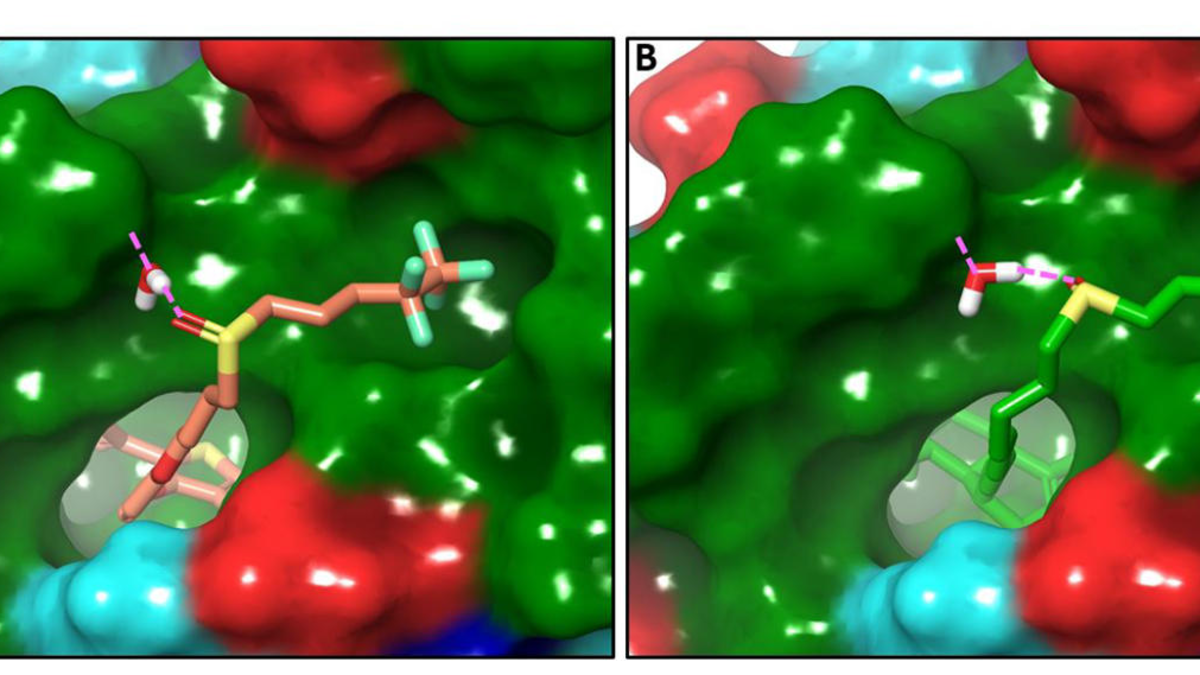 New collaborative research published in the American Chemical Society's journal ACS Chemical Biology sheds light on the processes by which certain highly resistant breast cancers overwhelm current endocrine therapies — and may pave the way for new medications to treat them.

The work was produced by Stevens Institute of Technology professor Abhishek Sharma and graduate student Shengjia Lin in collaboration with Stevens' Center for Healthcare Innovation, Sloan Kettering Memorial Cancer Center in New York City, the University of Chicago and the University of Illinois.

Conventional endocrine therapies target so-called "wild-type" estrogen receptors (ERs) in breast tissue by blocking the interaction of those receptors with the hormone estradiol, which is critical in switching wild-type ERs from an "off" to an "on" state.

However, gene mutations can alter the ER’s response to hormone therapies, creating receptors known as mutant ERs. Mutant ERs do not require estradiol for activation and are continuously switched "on," thus do not respond to the normal blocking action of endocrine therapies; studies have revealed how mutant ERs play a major role in the recurrence of breast cancers initially treated with endocrine therapies.

Sharma, Lin and their collaborators searched for compounds and processes that might mute the activity of even mutant ERs, potentially allowing aggressive cancers to be treated.

"We first designed and synthesized a library of compounds and screened these compounds for potent inhibitory activity," explains Sharma, "then did further investigations on the best candidate molecules we found. This is the first systematic structure-activity relationship study of antagonists for these mutant ERs." 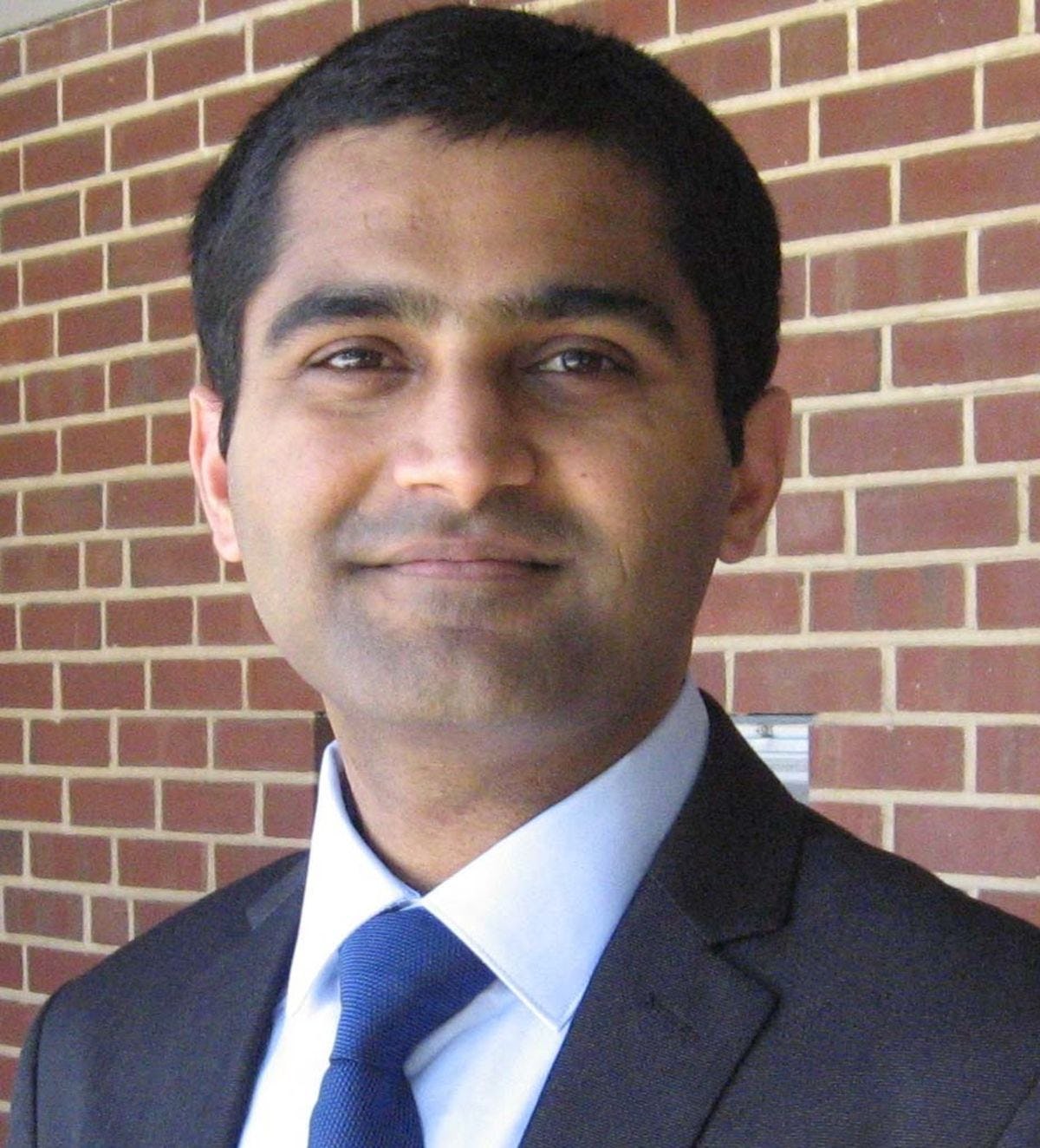 In addition to the identification of several novel potential antagonist compounds, Sharma and his collaborators also defined segments of the compounds' structure in order to probe how they inhibit mutant ER action, using both screening techniques and dose-response assays of transcriptional activity, ER-driven cell proliferation and ER down-regulation.

As a final step, the collaborative team developed molecular models based on their findings in order to better understand the specific roles of side-chain and ligand-core elements in the most promising candidate compounds.

"This study provides novel insights into the role of the specific structural components of these antagonist compound’s for effective inhibition of the mutant ERs involved in therapy resistant breast-cancer proliferation," notes Sharma.

The research team will be using the results to guide the development of the next generation of novel mutant ER antagonists for the treatment of metastatic breast cancer.

Last year, another Sharma-directed Stevens team discovered and published a class of structurally novel compounds that inhibit tumor activity mediated by wild-type ERs. Sharma’s research has attracted financial support from the Susan G. Komen Foundation and from the U.S. Department of Defense.