Meet the Stevens Class of 2023 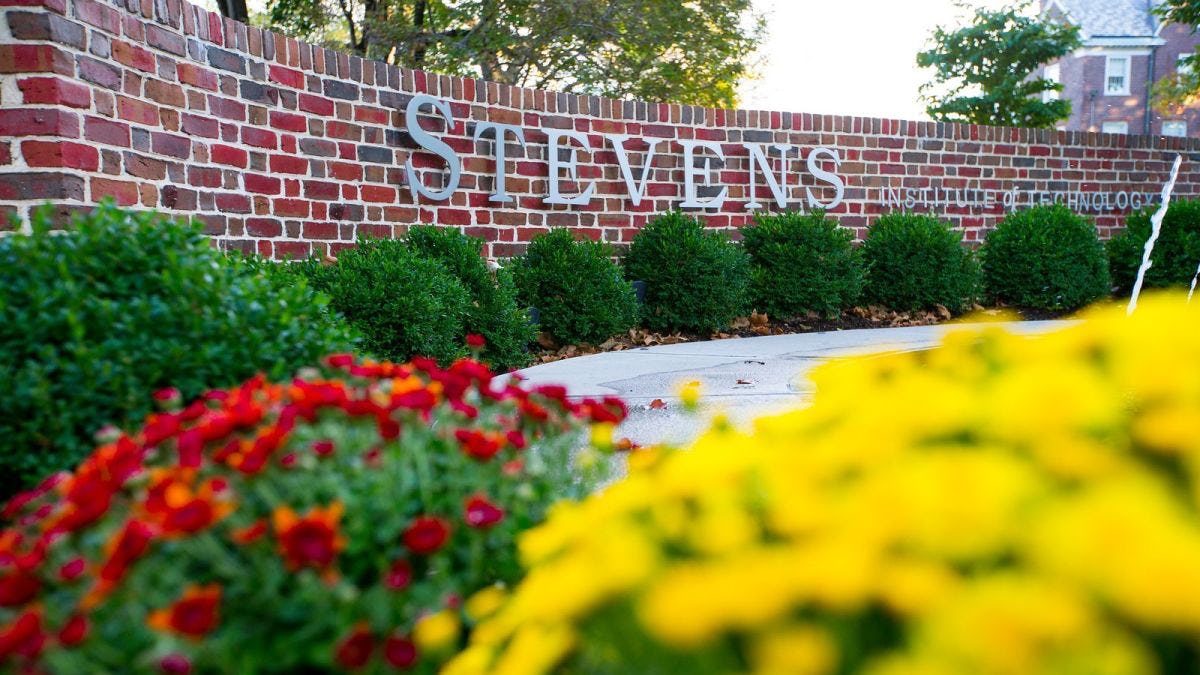 If there is one thing a snapshot of the incoming Stevens Institute of Technology Class of 2023 reveals, it’s that there is no one “type” of Stevens student.

Among those enrolled are individuals who have competed in PGA tournaments and national ballroom competitions, a sponsored remote-control race team driver, and a nationally ranked member of the Chinese fencing association.

Equally impressive is the strong entrepreneurial spirit reflected in achievements that range from creating an e-commerce fashion company to carrying on the family beekeeping business.

Comprising 977 members, the Class of 2023 represents 28 states and 11 countries, including China, Egypt, India, Malaysia and Vietnam.

The talented group was selected from the largest and most competitive application pool in the university’s history. Stevens reached a milestone earlier this year when undergraduate applications reached and surpassed 10,000; the total number of applications received for academic year 2019-20 was 10,475 applications.

This record number of applications, an overall increase of 13 percent over last year, is the sixth straight year of record-breaking highs and underscores the growing demand for a Stevens degree. The university is consistently ranked among the nation’s elite for return on tuition investment, career services and the mid-career salaries of alumni. That reputation was reaffirmed by salary consultancy PayScale in its newly-released 2019-20 College Salary Report, which ranked Stevens No. 13 in the nation for highest mid-career salaries among alumni who hold only a bachelor’s degree. Stevens is ranked as the top New Jersey school on the list.

“In recent years we have seen a significant growth in our national and international reputation thanks to the success of our alumni, our talented students and our first-class faculty, as well as our ongoing recruitment efforts. We are very pleased to see how many motivated, engaged and talented students seek out a Stevens education year after year,” according to Jacqueline Williams, dean of undergraduate admissions at Stevens.

A closer look at admissions data (as of August 5, 2019) offers a deeper glimpse into the composition of the incoming class.

The overall acceptance rate for the freshman class is 40%, down slightly from 41% in fall 2018.

The average SAT score of 1416 is up 16 points from last year’s freshman class.

One hundred twenty six are scholar athletes recruited to join one of Stevens’ 25 varsity sports teams.

One hundred fourteen have been selected for the Pinnacle Scholars Program, made possible by donor support to provide Stevens' most promising students with additional travel, study and research opportunities.

The enrollment of women, at nearly 30%, and students from underrepresented minority groups, at 15%, is relatively steady from last year.

Programs like the Clark Scholars Program, Stevens Accessing Careers in Engineering and Science (ACES), and Stevens Technical Enrichment Program (STEP) continue to play a central role in advancing the university’s strategic priority in making Stevens a destination for talented students from diverse backgrounds.

Additionally, 41 students have scholarships from donors to the ACES initiative. And an equal number arrived on campus in July to participate in the Summer Bridge Program, a six-week program administered through STEP, the university’s cornerstone program to help increase the pool of underrepresented and underserved students within the STEM fields.

While demand for all four of Stevens’ schools has increased, the School of Business and the College of Arts and Letters continue to experience particularly pronounced growth, with applications up 19% and 34% respectively.  Freshman enrollment also increased in both schools.

The diversity of talents that each new class brings to the Stevens campus creates a unique excitement and energy to the Stevens community, as well as a promise of what’s to come, according to Vice President for Enrollment Management and Student Affairs Marybeth Murphy.

“This incredible group of incoming students has already accomplished much in their lives. And the possibilities for them at Stevens are limitless. I cannot wait to see and hear about their innovative, cutting edge ideas and what they will do to realize their dreams during their time here,” says Murphy.