Listening to the Silence: Why Insiders Sitting on Stock May Foretell Declines 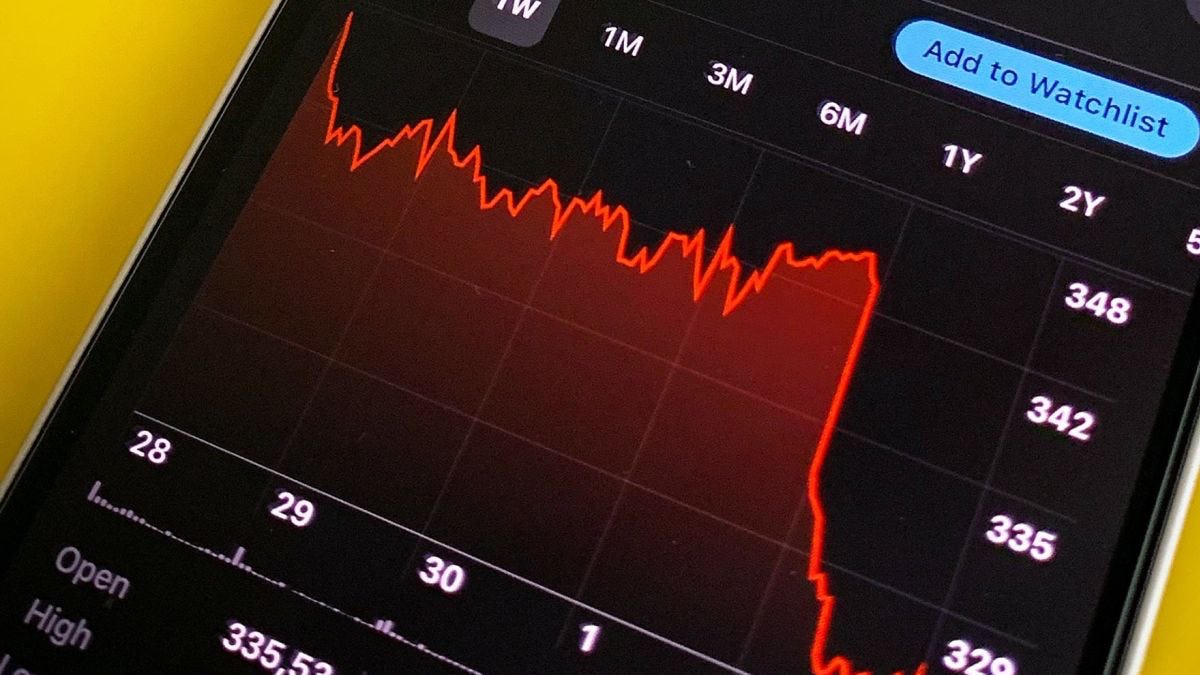 Insiders dumping stock in their own company is universally taken as a sign to cash out, foretelling potential revenue downturns, legal entanglements, negative publicity or other adverse events.

But a new long-term study led by Stevens School of Business professor Ying Wu indicates that insiders' silence can actually provide a stronger indication that all is not well.

"You actually have to listen to the silences," says Wu. "Silence, we found, is a signal too — and a powerful one." 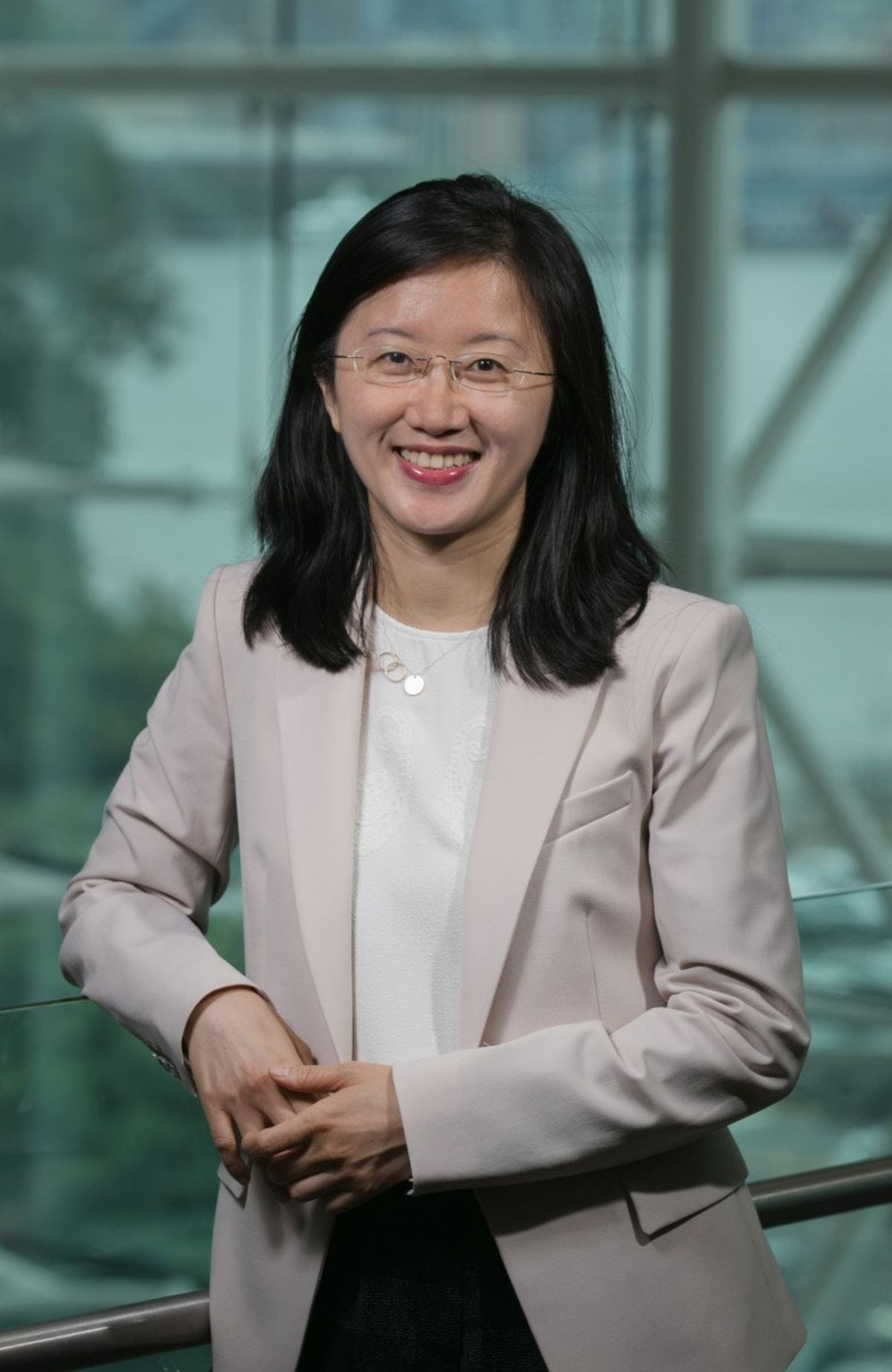 The team set out with a disruptive hypotheses: that a watershed 1995 federal law, the Private Securities Litigation Reform Act (PSLRA), as well as associated state laws created tremendous shock waves throughout the financial industry, changing leaders' behaviors with regard to their own stock holdings.

Those who might have previously traded shares in a directed company based on inside, non-public knowledge, Wu says, were suddenly forced to delay those transactions for fear of legal repercussions.

"We theorize that, generally speaking, directors and founders are trying to keep a low profile when they are aware of problems within their company, not only trying not keep from tipping this information to analysts, but — most importantly — trying to stay out of any potential legal jeopardy," explains Wu.

That's because SEC rules are primarily enforced by shareholder litigation actions, which tend to follow directly from a negative move in stocks price.

"Courts often use the public record of insider stock-selling," she notes, "as subsequent evidence that adverse company information was, in fact, improperly concealed from stockholders and required disclosures by directors."

Indeed, the researchers discovered that when inside directors do not sell their own stock holdings, the return for those stocks subsequently dips or underperforms. For example, when insiders and directors do not transact their own stocks in a company for a period of one year, those stock perform 4.3% lower over the next year than stocks of companies whose insiders did sell off stock during the previous year. The same effect was found when considering windows of one month and six months: insider silence was more significant than dumping stock.

"This contradicts normal expectation," says Wu, who also explores foreign currency exchange and equities pricing in her research. "You expect inside selling to tell you that a company is going downhill, but we found that a lack of any insider transactions can possibly tell you things are even worse."

The work was reported earlier this year in the journal Management Science.