Johannes Weickenmeier Receives $837,467 as Part of a NIH-Funded Research Program Led by UC Davis to Examine the Link Between White Matter Lesions and Cognitive Decline 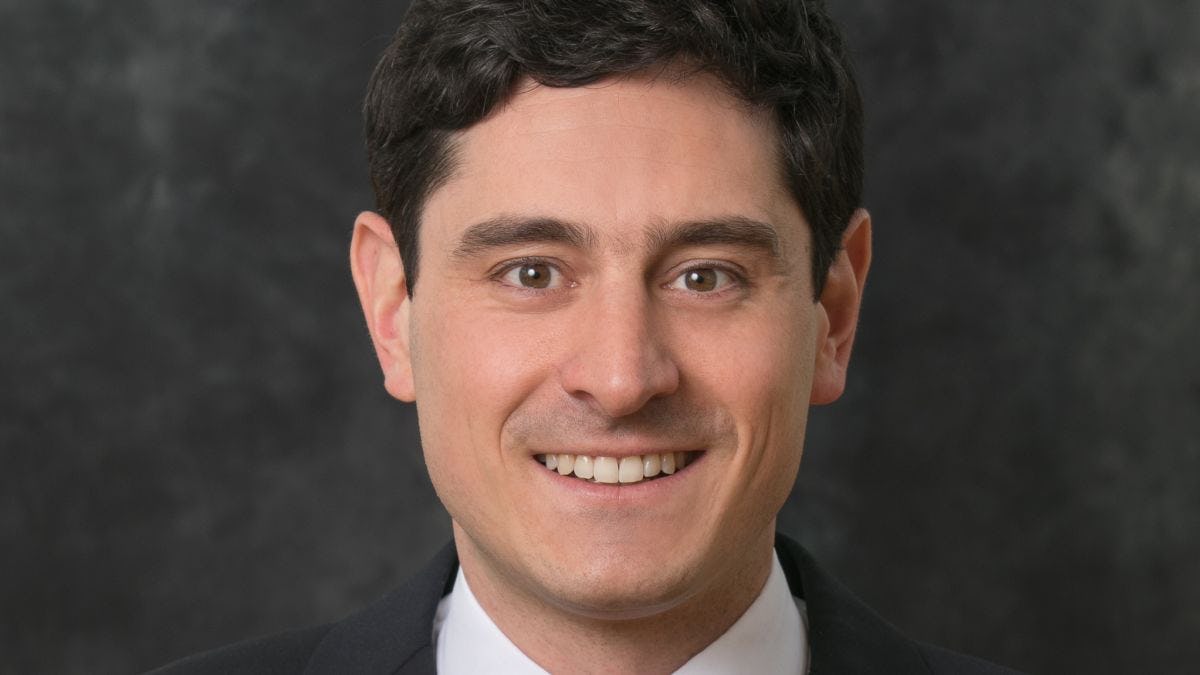 Johannes Weickenmeier, assistant professor in the Department of Mechanical Engineering, was recently awarded $837,467 for his role in the NIH-funded research program called “The Clinical Significance of Incidental White Matter Lesions on MRI Amongst a Diverse Population with Cognitive Complaints (INDEED).” The research program is led by Charles DeCarli from UC Davis School of Medicine and Myriam Fornage from McGovern Medical School at UTHealth.

Initially identified on MRI in 1986 as “incidental lesions of uncertain clinical significance associated with cerebrovascular risk factors,” white matter hyperintensities (WMH) are a common consequence of the aging process, and are exacerbated by vascular risk factors. As the US population becomes increasingly older and more diverse, the number of Americans with dementia is expected to rise substantially, particularly for those who also suffer from vascular disease.

Neuroimaging studies frequently identify “incidental” WMH, usually ascribed to microvascular disease, raising patient concerns about their brain health and future risk for dementia. To date, however, studies have not comprehensively examined the long-term impact of individual and combined MRI measures of white matter injury on cognitive performance among a diverse population who are not suffering from dementia or stroke, but still experiencing cognitive complaints.

To address this important gap in scientific knowledge, Weickenmeier’s research will explore the following aims: identify mechanistic mechanisms of white matter injury progression during aging; and build and validate a predictive risk model with the ultimate goal of increasing the understanding of precision medical management and planning needed by patients with white matter lesions.

Given recent data showing that the impact of vascular risk factors on dementia can be modified by effective treatment in later life, developing strategies that recognize and precisely treat the contribution of Vascular Contributions to Cognitive Impairment and Dementia (VCID) to dementia burden is a public health imperative.