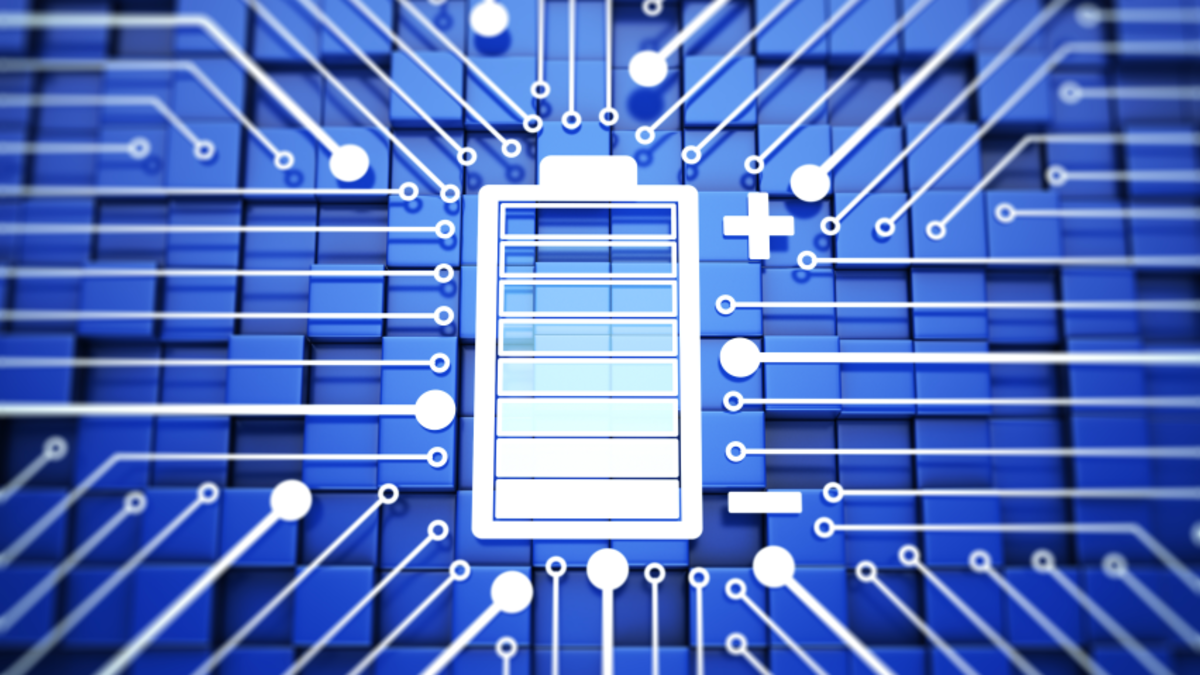 The award is a part of the Department of Energy's commitment to supporting the next generation of U.S. STEM leaders.

Jae Chul Kim, an assistant professor in the Department of Chemical Engineering and Materials Science, is one of the 83 recipients of the 2022 Early Career Research Program by the Department of Energy (DOE). In his proposal entitled "Designing Chemical Disorder in Solid-State Superionic Conductors," Kim will develop fundamental understandings about how non-crystalline materials form, transform, and function, rationalizing discovery of non-crystalline solid electrolyte materials for solid-state battery applications.

Now in its thirteenth year, the DOE Early Career Research Program is "designed to bolster the nation’s scientific workforce by providing support to exceptional researchers during crucial early career years, when many scientists do their most formative work." The award is "a part of the DOE's Commitment to Supporting Next Generation of U.S. STEM Leaders who will solidify America’s role as the driver of science and innovation around the world,” according to DOE.

“Supporting America’s scientists and researchers early in their careers will ensure the U.S. remains at the forefront of scientific discovery and develops the solutions to our most pressing challenges,” said U.S. Secretary of Energy Jennifer M. Granholm. “The funding announced today will allow the recipients the freedom to find the answers to some of the most complex questions as they establish themselves as experts in their fields.”

Eighty-three award recipients were chosen from a large and highly competitive pool of applicants, with 51 recipients coming from U.S. universities and 27 from DOE national laboratories in 2022. To be eligible for Early Career Research Program awards, a researcher must be an untenured, tenure-track assistant or associate professor at a U.S. academic institution, or a full-time employee at a DOE National Laboratory who received a Ph.D. within the past 10 years. Research topics are required to fall within the scope of one of the Office of Science’s eight major program offices:

Awardees were selected based on peer review by outside scientific experts. Projects announced today are selections for negotiation of a financial award. The final details for each project award are subject to final grant and contract negotiations between DOE and the awardees.

Total funding is $110 million for projects lasting up to five years in duration, with $55 million in Fiscal Year 2022 dollars and the additional funding contingent on congressional appropriations.  Information about the 83 awardees and their research projects is available on the Early Career Research Program webpage.