How to Stop a Spy Network with Math 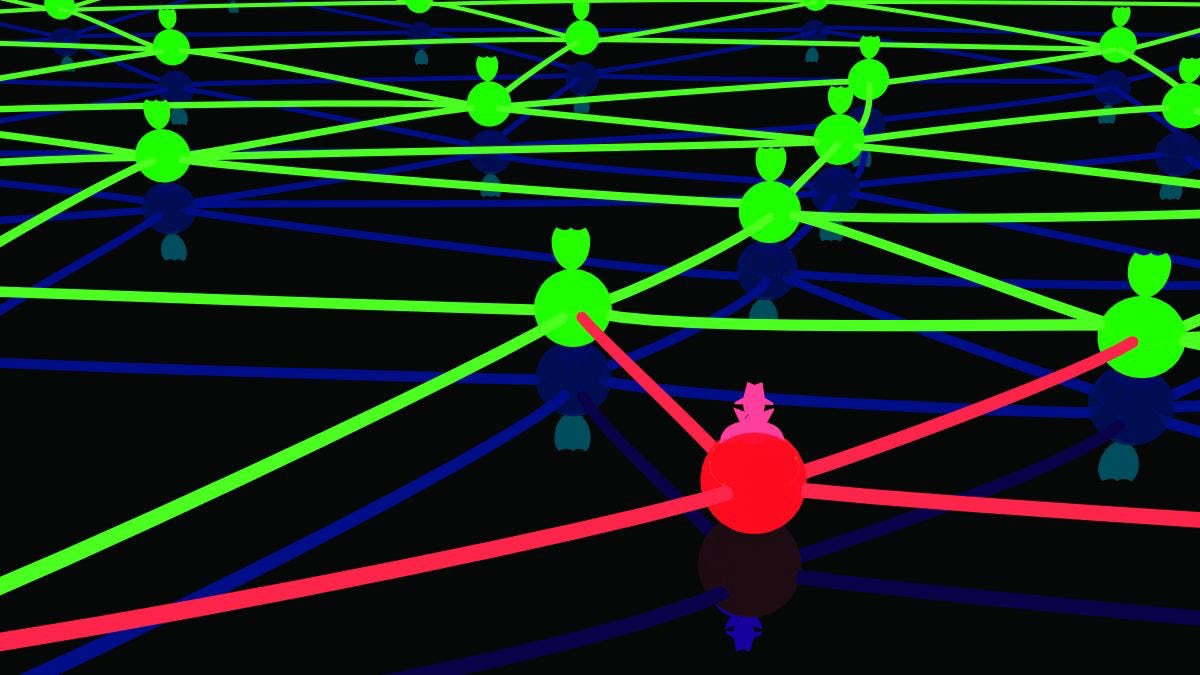 A graphic representation of a spy network.

Stevens graduate students apply theory to spy networks, making a name for themselves at a prestigious international conference

Imagine you have a spy network. The spies are all connected, and in order to figure out where they all are you can either interrogate one spy and hope they give you all their contacts… or, you can use the idea of domination. The idea of domination posits "what’s the fewest number of spies you need to interrogate to cover the whole network?" and allows the network to be dismantled in groups of twos.

That sort of problem is becoming increasingly prevalent in today’s communications networks—and what Stevens Institute of Technology students Alexis Doucette and Alicia Muth are trying to solve. 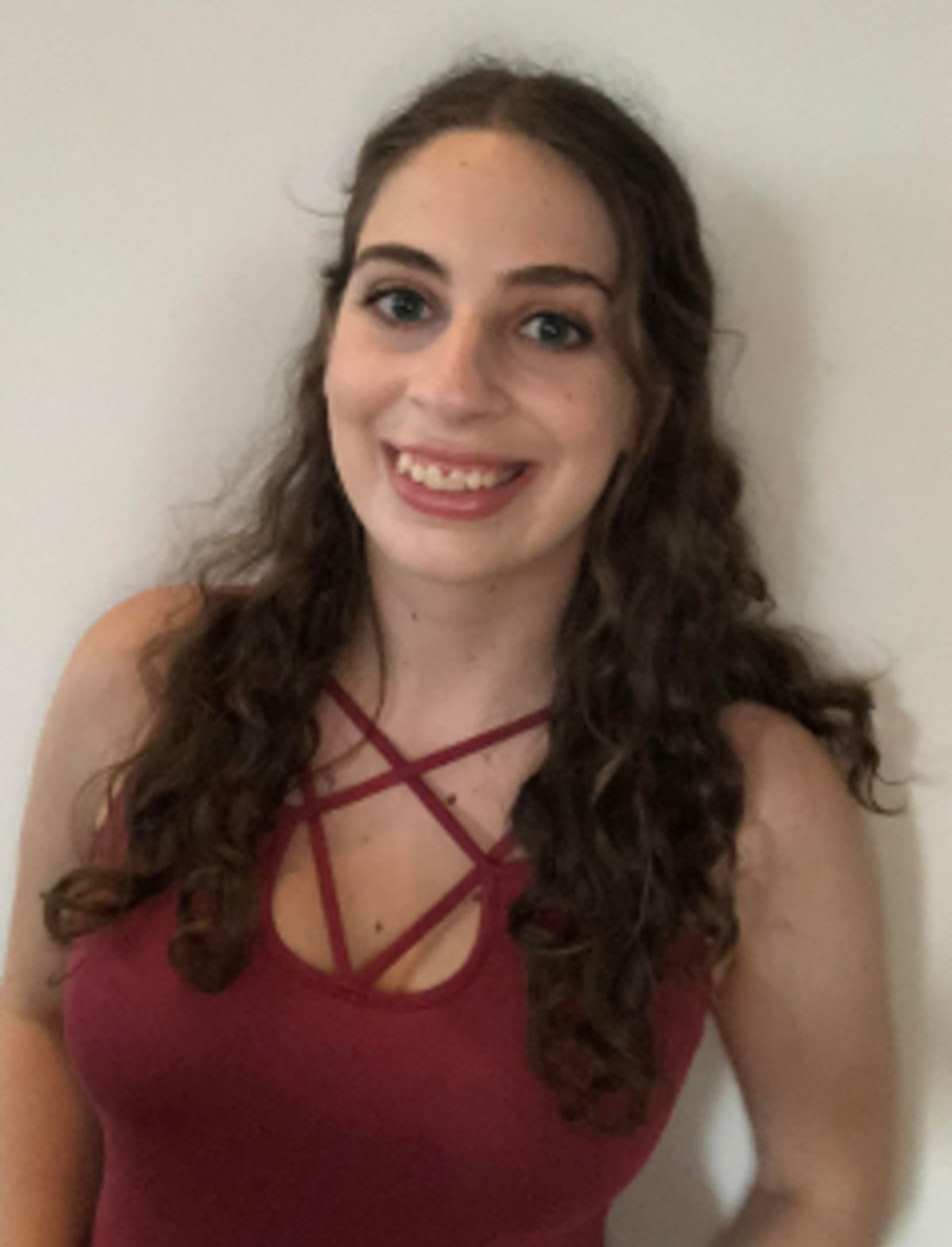 Doucette and Muth are graduate students in Stevens Department of Mathematical Sciences. They’ve had two recent successes with their research: winning a best oral presentation award at the 2018 Stevens Graduate Research Conference, and receiving a request for their paper by graph theoretic domination expert Renu Lasker at the International Southeastern Conference on Combinatorics, Graph Theory and Computing.

"Our research is on k-component order neighbor connectivity," Muth explains. "It’s related to network reliability," explaining the spy network scenario. "We consider all spies, including an isolated one, an issue and want to dismantle the entire network. For example, if k=1 you have domination. If k=2, we're not concerned with isolated spies but pairs or larger groups, and we dismantle the graph until we're left with, at most, a group of spies who are isolated and don't know each other. If k=3, we allow for isolates and pairs, but no groups of three or larger." 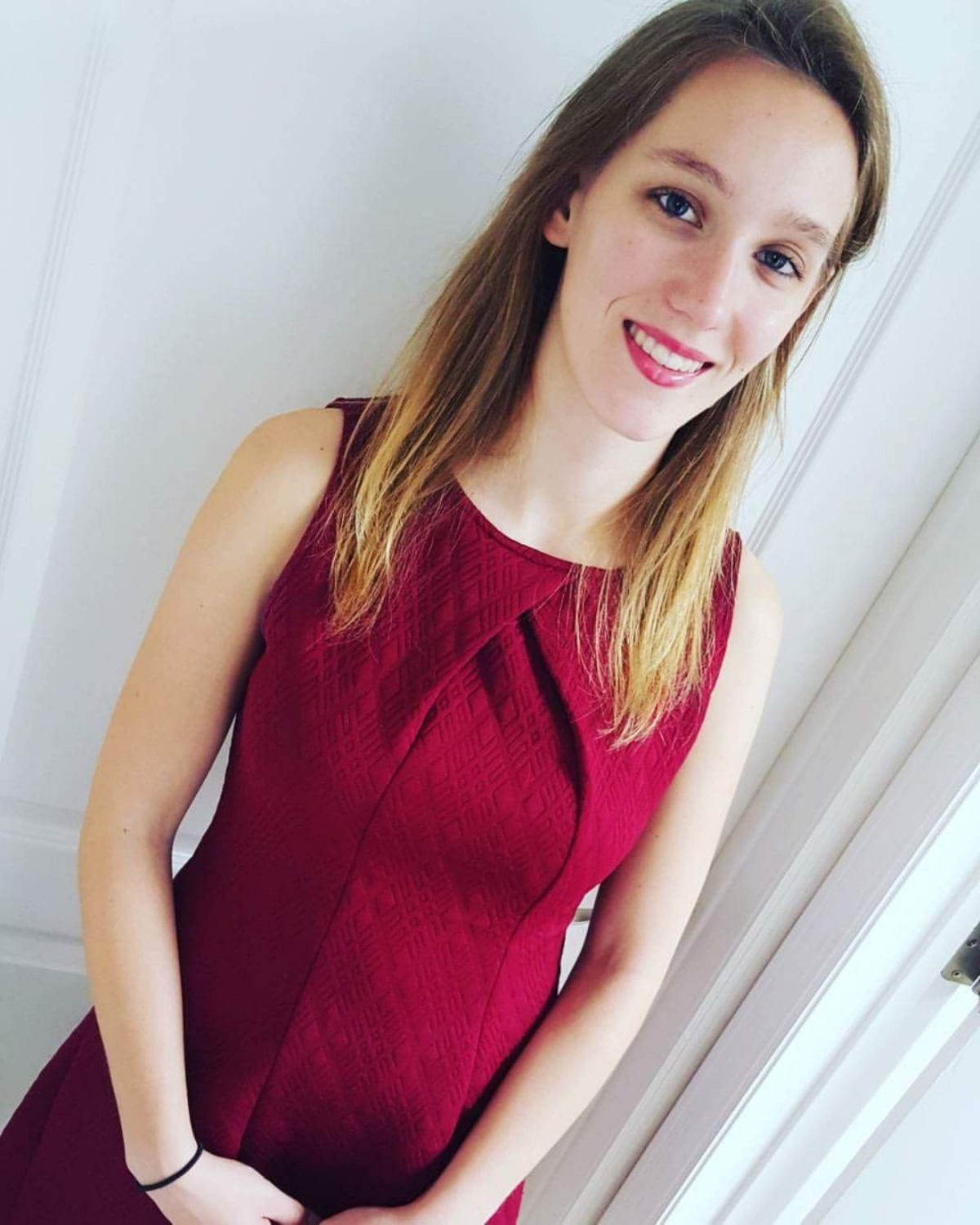 "We’re also submitting another paper on this research to a journal in a couple weeks," Doucette says. "We’re excited about that, too."

All that success is due in part to their experiences at the Stevens Graduate Research Conference.

"We hadn’t been there before," Doucette says. "We had no expectations, but it was encouraging" Muth adds, "It was a good place to present for the first time, and a good warm up for our next conference."

That experience enabled them to have the strongest possible presentation at the International Southeastern Conference on Combinatorics, Graph Theory and Computing. "It was a conference all about math, and all about the subject of our paper," says Muth. "I was a little nervous." "I was very nervous," Doucette says. But, they prepared well—and got a strong reception from their colleagues.

"The questions we got after the talk were helpful and insightful," Doucette says. "They gave us ideas for additional applications of our research that we hadn’t considered before."

They will continue pursuing those applications in their research. As a result of winning the GRC award, Muth and Doucette will presenting their results at Mathematical Association of America’s MathFest in August. "We're excited and very grateful that the GRC winnings allow us to have this opportunity," says Muth.

They are also using these successes as a springboard to pursue bigger dreams. "My next big goal is getting my Ph.D.," says Muth. "I’m one of the first people in my family to attend college, so getting a Ph.D. would be a big accomplishment." Doucette also wants to pursue her Ph.D., "so I can become a math professor."

As excited as they are to move forward, Doucette and Muth are incredibly grateful for what Stevens has given them. "I’m happy with my experience at Stevens," says Muth. "The professors are very personable. I just took a complex final and thought I was done in the middle of it, but professor Andrey Nikolaev told me to take a breath and come back. That really helped me." 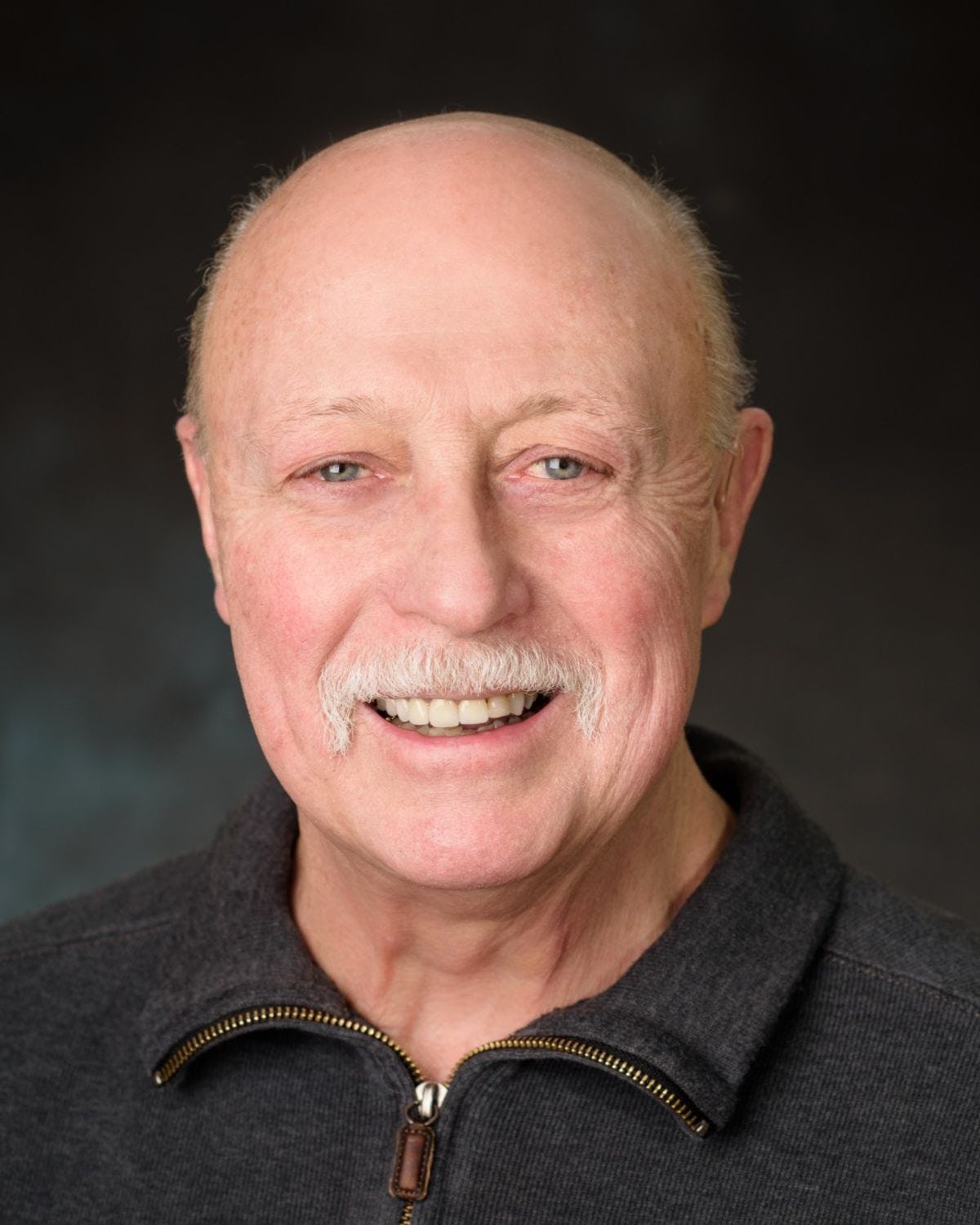 Muth and Doucette also had very positive experiences with their advisor, professor Charles Suffel, who wrote the original paper their work is based on. "He’s a great advisor," says Doucette. "He always makes time for us, even outside of our research. Even for other classes. He goes above and beyond." "He invited us to meetings and let us participate in the research," says Muth. "That was really encouraging."

"Just being "smart" is not sufficient for earning a Ph.D.," says Suffel. "It takes tenacity, perseverance and hard work. My students, Alexis Doucette and Alicia Muth, possess these qualities as well as being smart. I am extremely proud of what they have achieved thus far and I expect more of the same in the future."