Hannah Timm ’18 Brings Relief to Those Suffering from Neurological Disorders 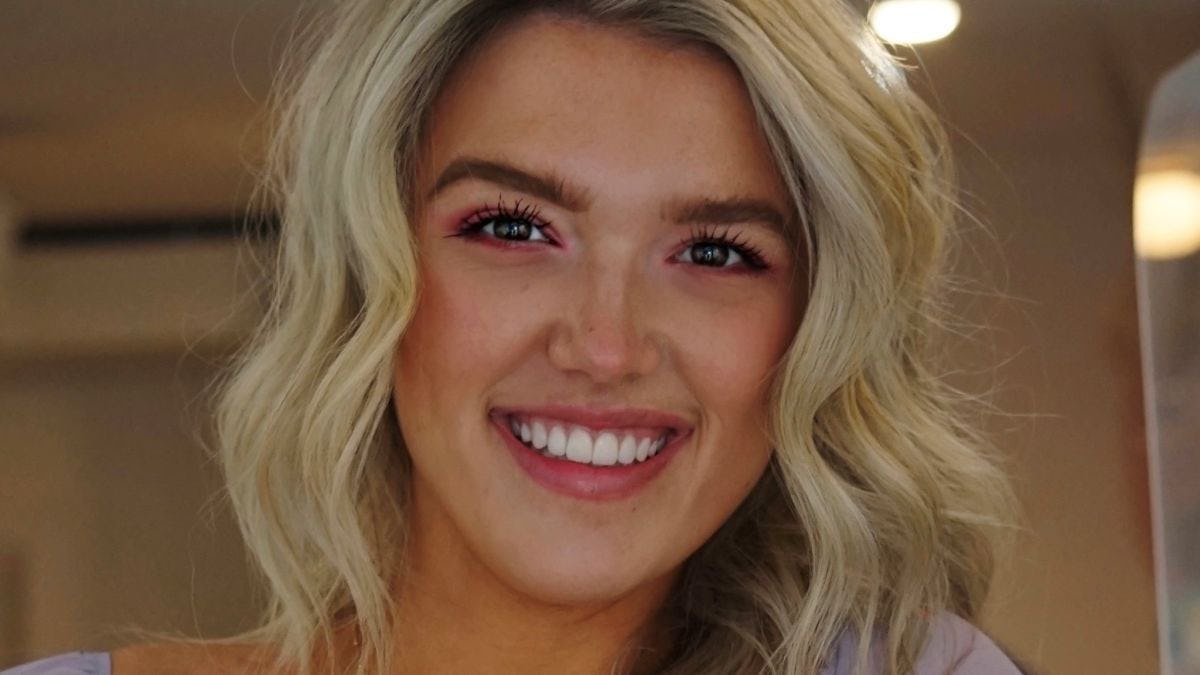 Hannah Timm ’18 found her calling working in Stevens’ Laboratory for NeuroInnovation. As a Field Clinical Engineer for NeuroPace, Inc., Timm is living her dream, providing crucial support to the neurosurgeons who implant the NeuroPace RNS® System into patients’ brains, and helping to ensure its long-term effectiveness.

For Hannah Timm ’18, the path to a college degree was filled with more than a few interesting turns, but when she began working with George McConnell, Assistant Professor of Biomedical Engineering, her goal became crystal clear.

“I fell in love with the brain,” Timm says, recalling her involvement in establishing Dr. McConnell’s Laboratory for NeuroInnovation.

Timm’s original plan did not include a degree in Biological and Biomedical Sciences, or a degree from Stevens at all. “I took a lot of chances,” she shares. “I started out taking classes at Harvard, with a plan to become a novelist. But I had always liked science in high school, so I took a chance on a course in neurobiology.”

After a year at Harvard, Timm decided to take another chance and transferred to Seton Hall University. “I chose to focus on physics, but the truth is I was still unsure about what I wanted to do long term,” she says. “It was more of a gap year for me.”

It was a calculus professor, Dr. Kristi Luttrell (and Stevens alumna) at Seton Hall who suggested Stevens. “I had applied to a few schools at the time and was driving home to Minnesota with my dad, making a list of pros and cons for each school,” she says. “During the ride I got my acceptance notice from Stevens, and I just knew that it would be the next stop in my education.”

“When I got to Stevens, Dr. McConnell’s lab was in its earliest stages,” Timm remembers. “I was one of a few undergrads who helped him set it up. I worked there for three years researching DBS – deep brain stimulation – with the goal of finding ways to help patients with Parkinson’s. Going into my senior year, I received an Innovation & Entrepreneurship Scholarship to continue my work there.”

Timm was recruited by NeuroPace during her senior year. She had been concerned that foregoing industry experience for time in the lab was going to hurt her job search. When the company first reached out to her through LinkedIn, she was afraid it was a scam. “I went to one of my professors who reassured me,” she says with a laugh.

Timm describes the company’s work and her role as a Field Clinical Engineer. “The RNS® System is the only closed loop brain system on the market,” she explains. “It sends electrical current to the brain, similar to the way a pacemaker sends current to the heart. “But RNS® System is different in that it monitors and records brain activity, and only sends a current when abnormal brain activity occurs.”

“That means that every patient must be evaluated to determine their own, personal, abnormal brain activity markers, because everyone’s seizure pattern is different,” she continues.

Timm is present in the operating room to guide the neurosurgeon implanting the titanium device, a procedure that involves opening the skull to the precise size and shape of the device. She then programs the device specifically to align with each patient’s unique brain activity.

“It is super rewarding,” Timm says. “I get to meet and build relationships with patients, and to grow with them over time. Patients treated with the RNS System commercially have a median seizure reduction that reached 75% at 2 years follow-up.”

Timm, who was the Student Government Association’s vice president of academic affairs during her campus years, enjoys sharing her story with Stevens students now that she is an alumna. She visits regularly to talk with those who are just beginning their biomedical engineering journey and to offer some words of wisdom.

“Everyone puts their best effort into the classes in their majors, but I think it is also important to work at the classes you don’t think you will use,” she says. “Once you are in the workforce, you will be surprised at how important knowledge outside of your discipline will be.”

In fact, Timm took the concept of a well-rounded education to heart, earning a second degree – a B.A. in Literature. “Literature classes have helped me more than you might think,” she says. “The work I am doing now requires a lot of writing.”

“Senior design was pivotal as well,” Timm continues. “The process was such a wonderful guide to developing speaking and presentation skills. I have to present information to my boss and my company’s CEO. I appreciate feeling confident in my ability to communicate complex technical ideas.”

She saves her best advice for last, however. “Don’t be afraid to take a chance,” Timm says. “Even if you are unsure, and don’t think something is 100 percent what you want to do, go ahead and give it a try. That’s how I ended up with my dream job!”