A Special Gift to Remember a Friend: Franklin Delano Meatto ’69 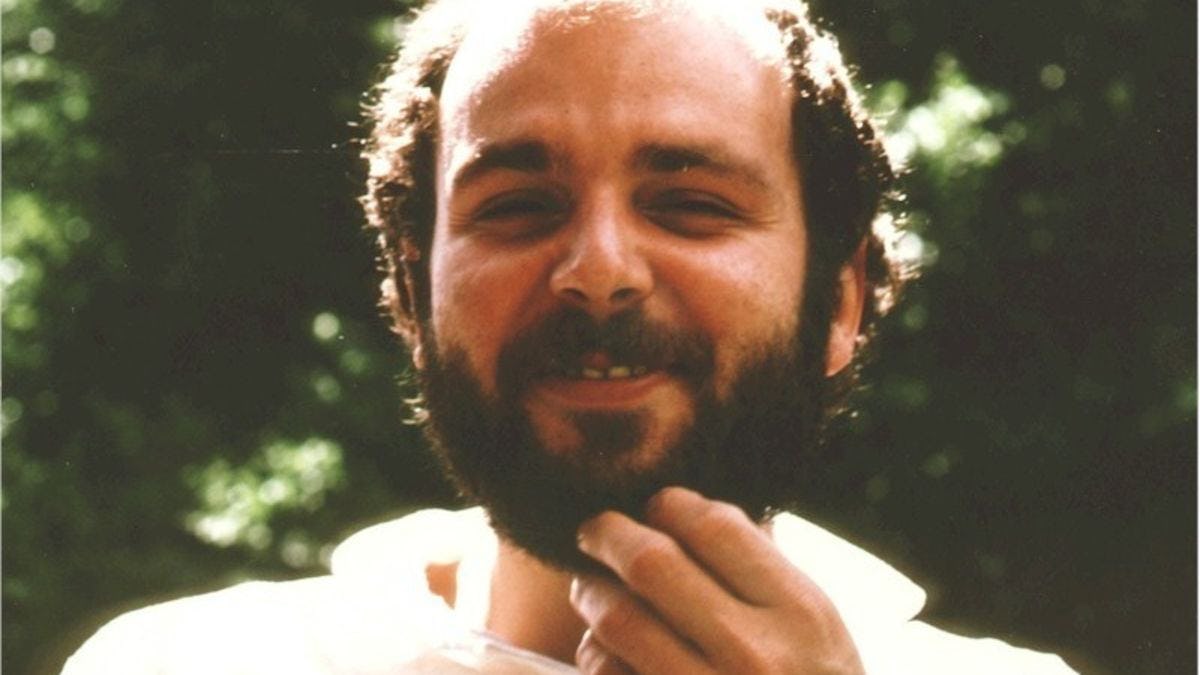 Nearly three decades ago Ed Pilpel and Stevens alum Franklin Delano Meatto ’69 revolutionized the ski industry. Remembering their success – and their adventures along the way – Pilpel makes a special gift to Stevens as a tribute to his colleague and friend.

“Frank is the only guy I knew who could argue for hours on a technical topic,” Ed Pilpel says, reminiscing about Franklin Delano Meatto ’69. For nearly 30 years, until Frank’s death in 2003, the two were colleagues and friends. They were also innovators whose ski design transformed the sport forever.

“We met in 1976 at Olin Ski Company,” Pilpel says. “Before that, I had been working as a plant engineer at Union Carbide, and Ed had been with major corporations like Becton Dickinson and Pratt & Whitney, but neither of us was suited to the corporate world. We had a common interest in skiing, too, and we quickly became friends.”

“At that time, the ski business was performance-focused,” Pilpel explains. “Ski manufacturers’ brands were tied to racing.” Meatto and Pilpel, however, started developing a ski that would be more suited to the beginning skier.

“The president of our division at Olin was struggling to learn how to ski,” he recalls. “Frank and I were intrigued by the idea of designing a ski that would make the sport easier to learn.” It would represent a totally new direction for Olin, and a significant departure from the industry’s emphasis on performance-driven ski designs.

The project led to a patent for a groundbreaking design for a “shaped” ski. Although originally developed for the novice skier, it eventually became the favored design of professional ski racers as well, creating a revolution in ski manufacturing.

Today, Olin skis are produced by K2 Sports. When the companies were negotiating a licensing arrangement to allow K2 to manufacture and sell the shaped ski, K2’s attorney likened Meatto and Pilpel to the “Wright brothers of skiing.”

Pilpel, however, is more likely to reflect on his years of friendship with Meatto. “There was so much chaos and we loved every minute of it,” he says. “We were developing and creating, and we got to ski all over the world – it was quite the adventure. In the middle of the work Frank and I were doing for Olin, he decided to buy a restaurant and bar at Hunter Mountain!”

Recognizing his friend’s considerable talent for innovation – Meatto created multiple patented designs, including one for a bow – as well as his ties to Stevens, Pilpel decided to honor his friend’s memory with a gift to the university. “Frank’s education at Stevens helped make him who he was,” he says.

As a result, although he didn’t attend Stevens himself, Pilpel has a lot of regard for his friend’s alma mater, and for the value of an engineering education. “Engineering gives you a base of knowledge that you can carry with you for life,” he says. “You learn problem solving skills that you can apply wherever you are, whether at NASA or in the restaurant business. It is a great base for building a life.”

Meatto also taught his friend the value of risk. “Engineers don’t always like to take chances, but Frank showed me how important it is to be willing to fail and to fix things, in order to get at something better and more exciting,” Pilpel says.

To the students embarking on their careers he adds a bit of advice. “Your engineering degree is a major achievement. If you can accomplish that, the doors are all open. There is no limit to what you can do.” 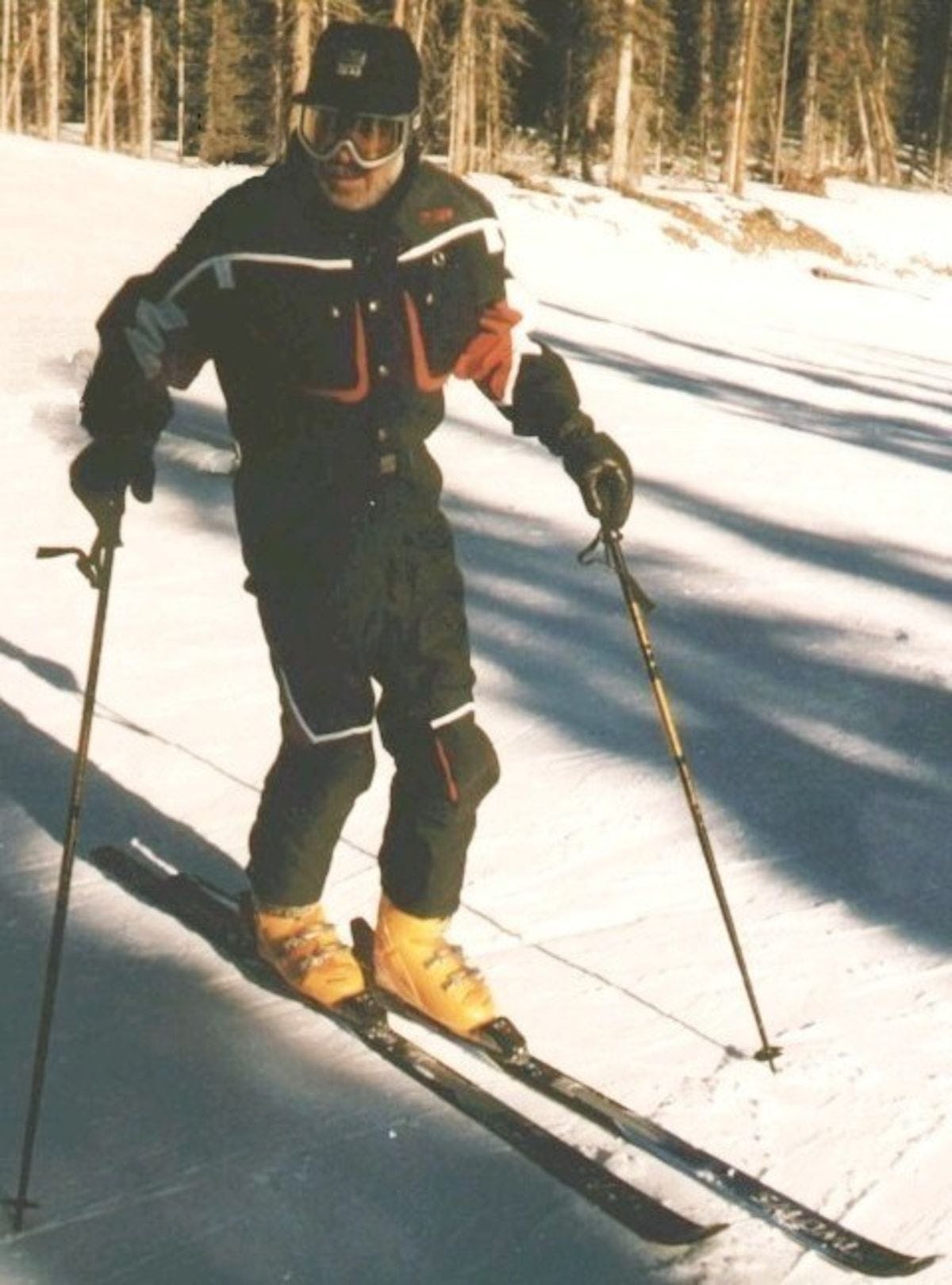