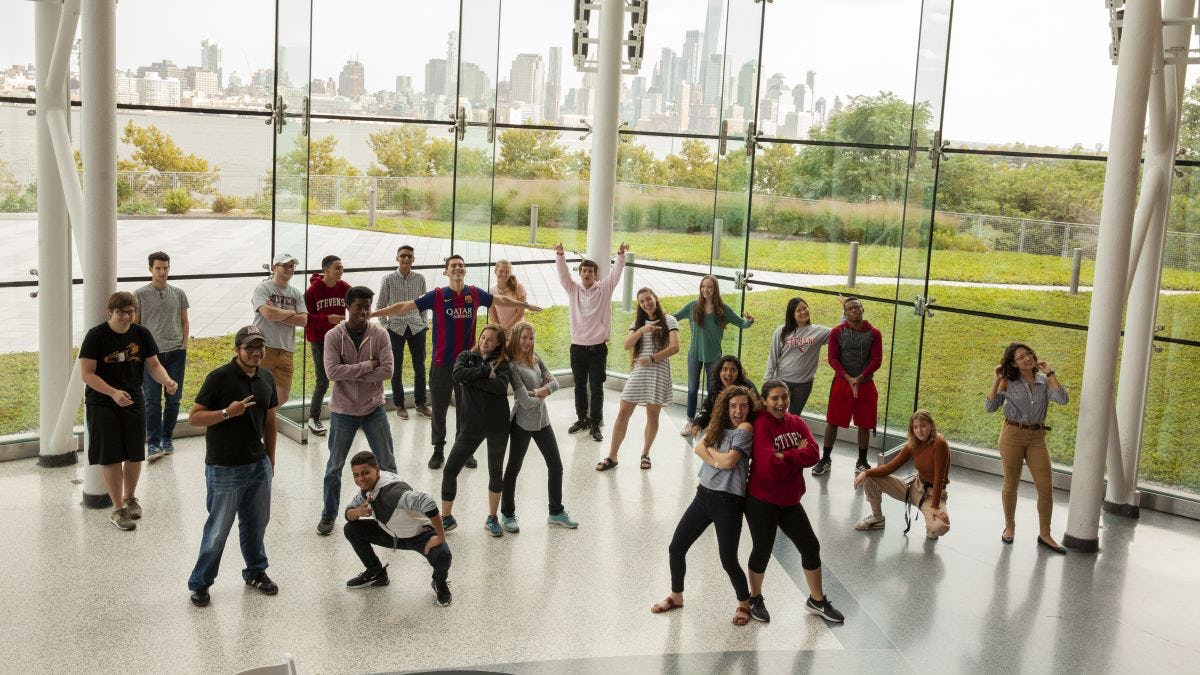 In fall 2018, Stevens Institute of Technology ushered in the largest, most accomplished and diverse class in the university’s history. Among these students, 23 joined Stevens as the inaugural cohort of A. James Clark Scholars, an exceptional group of first year students from underrepresented backgrounds who will spend the next four years pursuing degrees in engineering, computer science and cybersecurity – and using their education to make a difference.

The inaugural class of Clark Scholars represents a significant milestone in the university’s strategic priority toward greater diversity and inclusion at Stevens, which became part of an exclusive group of top universities last year to implement the Clark Scholars Program, an academic initiative founded on the principles of engineering, business, leadership and community service.

The scholarship makes it possible for me to come here so that I can develop my skills as an engineer and as a leader, so I can give back to society in some way.
Adrian Garcia, Class of 2022

“Each of our Clark Scholars is so impressive, not just in terms of academic achievement but in their desire to make a difference in their communities and the larger society,” said Stephanie Riker, program coordinator of the Clark Scholars Program. “They’re excited about the opportunities they have at Stevens and determined to work hard to achieve their dreams. It’s a joy and privilege to help them realize their full potential.”

Each scholar receives a significant aid package to finance their Stevens education over four years, during which they will participate in business courses and leadership training, as well as one-on-one mentorship and enrichment seminars. The financial support will afford the scholars freedom to participate in service, activities, internships and the creation of their own venture. In addition, the scholars will be provided support to participate in significant research or study abroad experiences.

For students like Adrian Garcia, the scholarship is nothing short of life-changing. 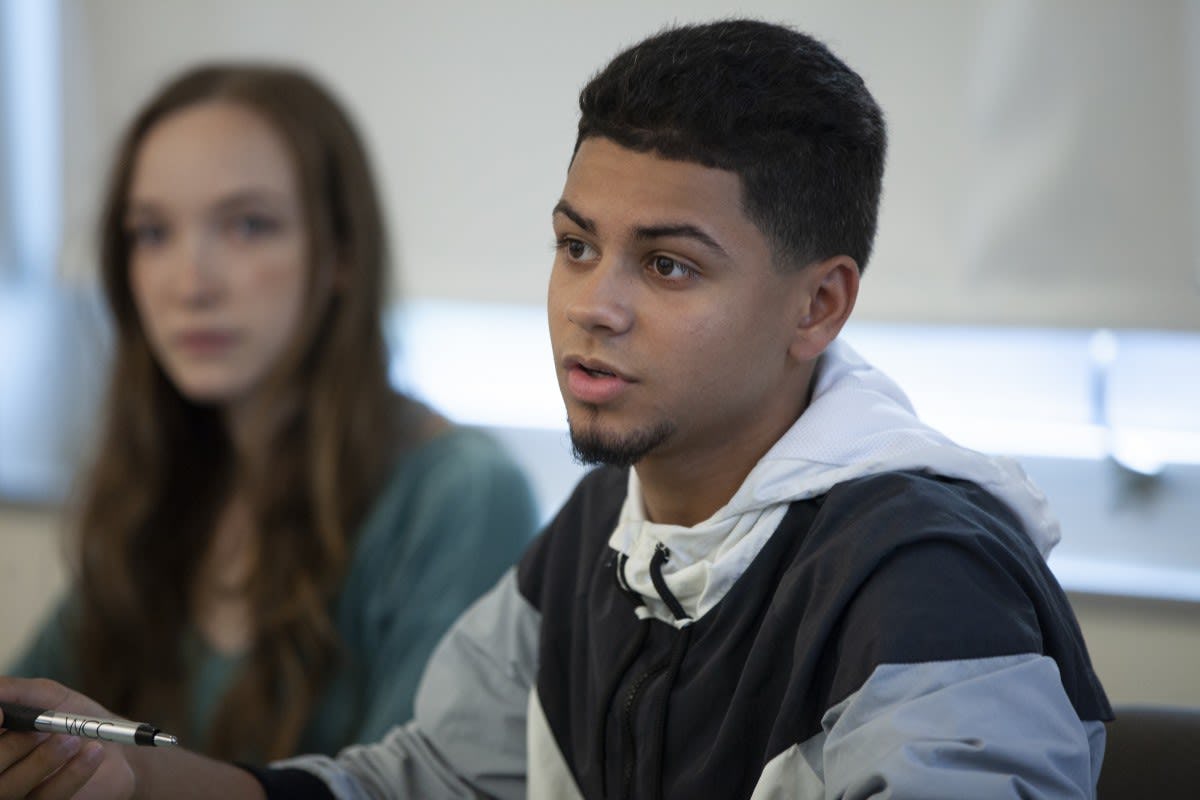 “I come from a city known for excessive gang violence, and my family isn’t in a financial position to be able to send me to a school like Stevens,” said Garcia. “The scholarship makes it possible for me to come here so that I can develop my skills as an engineer and as a leader, so I can give back to society in some way.”

The program, established by a $15 million endowment investment from the A. James & Alice B. Clark Foundation, honors the legacy of the late A. James Clark, a noted engineer, businessman and philanthropist who believed firmly in the power of education to transform lives and society. Mr. Clark graduated from the University of Maryland, where he received an engineering scholarship.

Stevens President Nariman Farvardin served as senior vice president for academic affairs and provost at the University of Maryland and dean of its engineering school, which now bears Mr. Clark’s name. It was there that President Farvardin grew to know Mr. Clark, and later considered him a mentor and friend.

“Mr. Clark was and remains an inspiration in my life,” said President Farvardin. “The example he set—as an exceedingly talented and hard-working engineer with extraordinary business acumen and boundless generosity—will live on and multiply through Clark Scholars at Stevens. I am confident that the Clark Scholars will make us proud.”

For Caroline Corr, one of 11 Clark Scholars who are also first-generation college students, Clark’s life serves as an inspiration and example. “Both President Farvardin and Provost [Christophe] Pierre have spoken with such deep respect for Mr. Clark. I’m proud to receive a scholarship that carries the name of an individual who has had such a profound impact on the lives of so many,” she said.

Stevens’ investment and commitment to diversity and affordability go beyond the Clark Scholars. The Class of 2022 also includes 56 students with scholarships from donors to the Accessing Careers in Engineering and Science (ACES) Program, an initiative that began in 2017 to increase access to STEM education and careers for students from underserved communities.

The arrival of Clark Scholars and ACES students this fall coincides with the 50th anniversary of the Stevens Technical Enrichment Program (STEP), the university’s cornerstone program to help increase the pool of underrepresented and low-income students within the STEM fields. One of the first programs of its kind in the country when it was created in 1968, STEP was Stevens’ response to a national problem and reflected the university’s reputation for innovation.

To learn more about the A. James Clark Scholars Program, Stevens ACES and STEP, visit stevens.edu/admissions/undergraduate-admissions/special-programs.