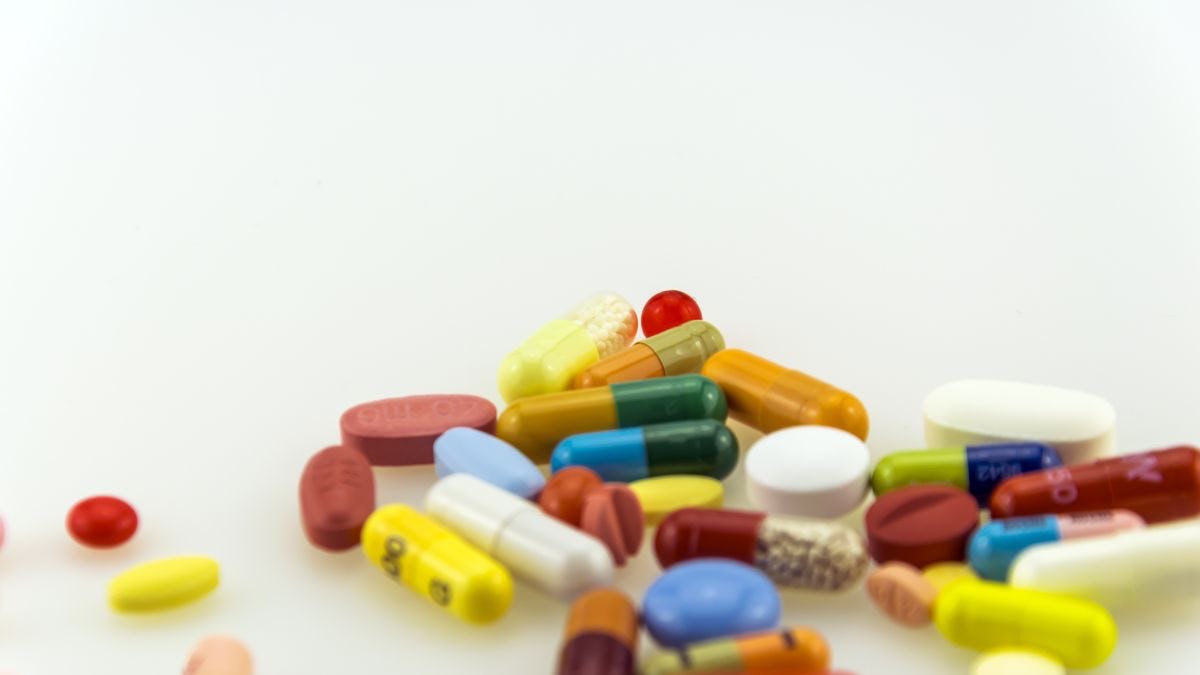 To overcome the novel coronavirus, we may need a “cocktail.”

Typically, years of rigorous research and multiple large-scale clinical trials are required before the Food and Drug Administration (FDA) will approve a drug for the targeted treatment of an illness; but we are not living in “typical” times. Amid a global pandemic wherein COVID-19 (SARS-Cov-2 is the name of the virus; COVID-19 is the disease), a novel coronavirus disease, has already taken 345,994 lives—that we know of—as of May 26, and continues to spread, we must expedite our research process. Given the gravity of our crisis, on May 1 the FDA issued an emergency use approval to repurpose a nearly-forgotten investigational drug, remdesivir, for the treatment of COVID-19.

Remdesivir sparked interest during the SARS coronavirus outbreak in 2003, when it was found to possess antiviral activity against that virus. Subsequently, it raised hopes for the treatment of the ebola virus, before it was abandoned as less effective than other available treatments. However, the FDA has never approved the drug for the treatment of any illness—until now.

But there are potential limitations. Remdesivir works by blocking SARS-Cov-2’s ability to replicate, but presently only the severely ill are receiving treatment. If the virus has already replicated itself to the point that an infected patient has become severely ill, it may be too late for the drug to save their life. 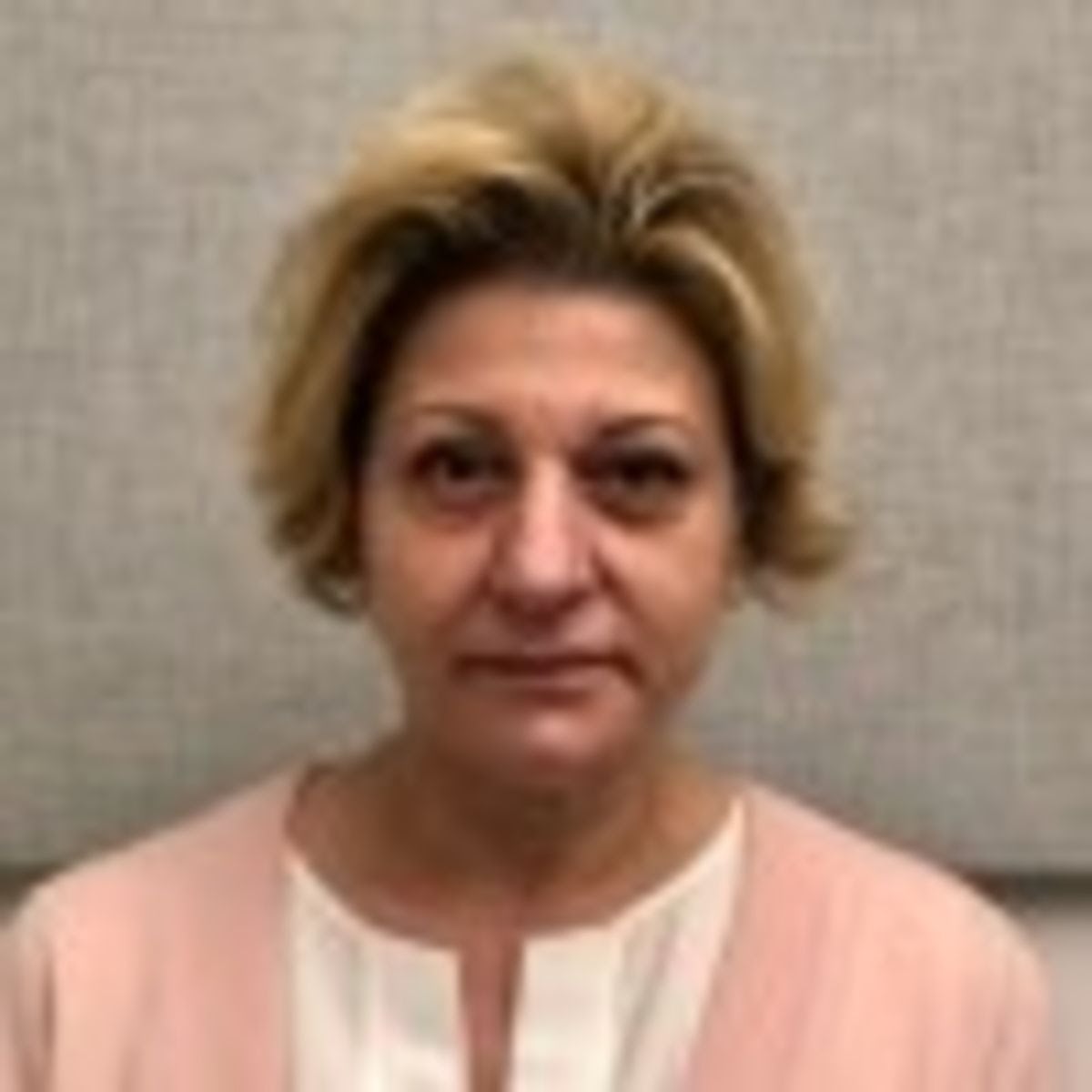 According to Brunella Taddeo, microbiologist and lecturer in the Department of Chemistry and Chemical Biology at Stevens Institute of Technology, “Based on the mechanism of action of this drug [nucleoside analog that blocks the function of the viral RNA polymerase], it should be ideally given to patients soon after the appearance of the first symptoms of the disease to effectively block the spread of the virus and avoid the worst outcome. Current treatments are geared more for patients who have been already hospitalized due to the worsening of symptoms.”

Before joining the Schaefer School of Engineering and Science at Stevens, Taddeo worked as a research scientist studying the replication and treatment of HIV, and later focused her interests on the interaction of the herpes simplex virus with its cellular host. Taddeo asserts that the FDA approval of remdesivir is an important first step—but it is only one of many steps that need to come together if we are to beat this virus.

“Ultimately the best way to beat this virus is to prevent the infection, and that can be reached only through vaccination,” she said. “But to develop a safe and effective vaccine requires at least 12 to 18 months.”

In the meantime, Taddeo relates the progression of treatment discoveries still needed to address COVID-19, to the development of the “cocktail” of drugs used to manage the HIV infection (HAART: highly active antiretroviral therapy)—one of the great success stories against viral diseases in modern medicine.

“Consider HIV,” she said. “I remember the day when the only drug available was AZT [azidothymidine: another nucleoside analog], which was very promising in the beginning. However, after a while the virus started to show resistance. Resistance occurred with the arising of mutations that ultimately conferred the virus with the ability to overcome the effect of the AZT and resume replication even in the presence of the drug.

“Then, over the course of several years and the contributions of a wide range of scientists in both academia and the private sector, other compounds were developed to inhibit the replication of HIV at different stages. Ultimately, today’s successful multi-drug combination therapy was established.

“A similar approach can be eventually used to treat Covid-19. Remdesivir is a starting point.”

Investigations of multiple therapies or drugs to address different stages of the SARS-Cov-2 infection are already underway.

“Many companies as well as academic centers are frantically working to target other steps of the virus replication, along with those working in limiting the uncontrolled immune system response observed in the seriously ill patients: bringing all of these drugs together could result in a successful treatment strategy,” Taddeo said.

With ultimately 40 to 80 percent of New Yorkers expected to become infected by COVID-19, Taddeo believes that, beyond remdesivir and other existing therapies, we must fight the virus from every angle possible.

“I think it’s worth it to try everything at this point, first and foremost to stop the virus from entering the cell. [We need a] vaccine for sure, but until one becomes available for large-scale immunization, a preventative approach with some kind of compound that blocks the binding of the virus to the target cell surface component [that is, the ACE2 receptor] would be best.”

In the face of the economic devastation and psychological effects of isolation that have followed in the virus’s path, Americans have mixed feelings, and many questions, about quarantine. Taddeo empathizes with the desire and even the need to return to “normal” life, but, without a vaccine or other strategies to prevent contagion (such as personal protective equipment, and other means to prevent infection) in place, “it’s a gamble,” she said.

“There are still so many unknowns. Quarantine and social distancing are the only ways right now to block the infection from spreading to healthy individuals, and we saw in other countries that this is working. The uncertainty is, the moment we go back outside and we restart our normal lives—may the virus peak again?”

Widespread testing to determine both how many people are ill and how many people have been ill could aid in the process of returning to usual activity. However, while antibody testing is now available, it is still unknown whether the presence of antibodies against the virus indeed confers immunity (preventing re-infection).

“We really need to push for the antibody testing and the therapy, which can probably come earlier than the vaccine,” said Taddeo. “...This is what I mean about the many unknowns, because we don’t know how many people are immune, or...whether those who have the antibody really are protected from a second infection.

“For this reason, it’s complicated to have a path to reopening, to restart a life like before. Like many scientists have said, I really believe we need to have a way to test how many people have had it... That is the only way to really have a plan in place.”

She believes that, in the optic of college life, we should consider exploring contact-tracing and compartmentalization, as recently suggested by the University of Notre Dame, when announcing the reopening of in-person attendance.

With so many unknowns, and misinformation abound, Taddeo emphasizes the importance of educating the public to rely only on trustworthy sources when gathering information about this pandemic, as well as any other health-related report.

This is an astonishing and heartbreaking time for humanity. Of the toll on human lives we have seen COVID-19 take since the New Year, Taddeo said, “I still can’t believe that we are going through this ordeal. An incomprehensible number of people have lost their lives—it is important to remind ourselves that they’re not just numbers, they are people.

“I think we always consider ourselves invincible. Microbes are everywhere; we cannot see them, so we don’t know where they are. So it’s probably worse than a war, because in a war you can see your enemy; here you cannot. This is going to change our psychology in general, our way to relate to people, because we don’t know where it is. How do we handle things?”