Exploring Frontiers in Complex Systems: A Decade of Systems Research at Stevens 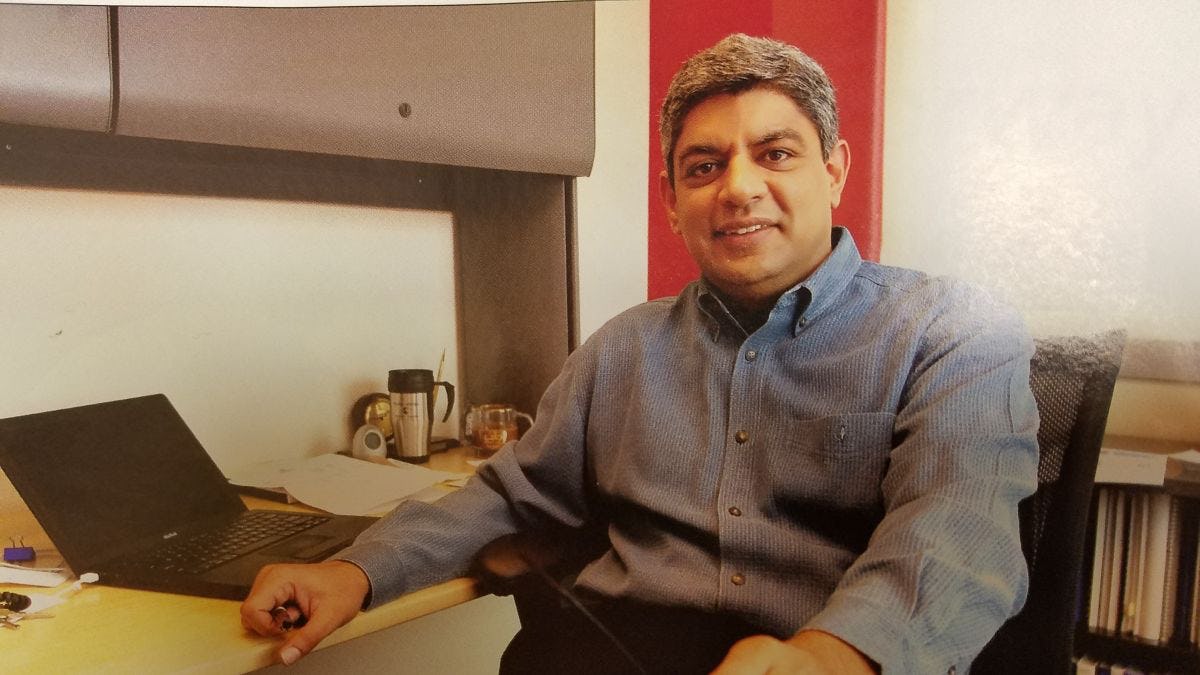 The late 1990's – it was a time when the world was in the midst of radical changes across the globe. Systems being engineered were rapidly increasing in scale and the evolution of communication, computer processing, mobile and other technologies brought about ever greater benefits across all sectors of society.

The growing globalization of the 90’s also gave rise to increasing complexity in modern large-scale interconnected systems and enterprises across every industry. For large defense and government organizations, persistent failures of large scale projects became a prominent issue. In response to the growing challenges, a panel of government and industry was formed in the late 90’s to find the root causes of these large scale project failures. The formation of this panel eventually set in motion a series of events that ultimately resulted in the founding of the School of Systems and Enterprises (SSE) at Stevens Institute of Technology in 2007.

“It’s not every day that a university decides to launch a new school,” said Dr. Verma in the Spring 2008 issue of The Stevens Indicator, about a year after the founding of SSE. Now, as he looks back at the accomplishments of SSE, and the growth of its faculty, academic programs and research enterprise, he recalls the high-energy, entrepreneurial environment during the formative years of the School. 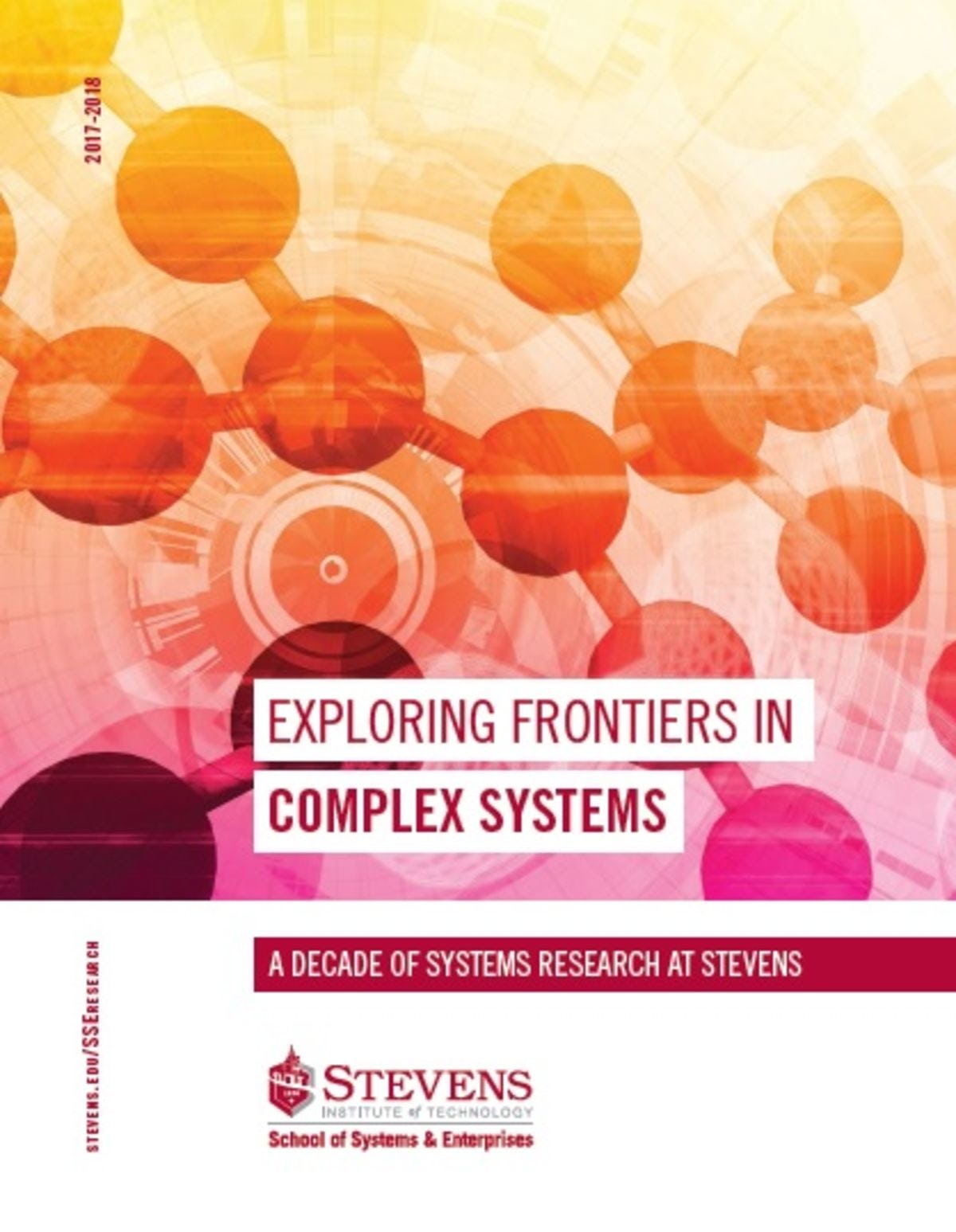 The School of Systems & Enterprises marks a decade of systems research at Stevens in its second annual research review.

“I am still struck by the energy of the academic professionals, industry partners, and our first students. Together we explored the work involved in building a school from the ground up, systems challenges in an increasingly interconnected world, and the opportunities for addressing the most pressing issues of the 21st Century,” says Dr. Verma.

The founding of School of Systems and Enterprises, now in its 10th year, is an important milestone for Stevens Institute of Technology and the global systems research community at large. Today, SSE remains the only school in the nation focused on interdisciplinary academics and research, rooted in systems thinking, to continually uncover new opportunities for addressing modern systems challenges.

The series of events that led to the creation of SSE a decade ago, and the subsequent founding of the Systems Engineering Research Center (SERC) and the Center for Complex Systems and Enterprises (CCSE), is highlighted in the 2017/2018 Research Review, “Exploring Frontiers in Complex Systems.” This is the second annual research review for SSE.

“SSE has made significant contributions to building the human capital needed in the area of systems for the nation and the world,” says Dr. Anthony Barrese, interim dean at SSE, in his introductory commentary in the research review.

Dr. Barrese walks us through the history of systems at Stevens – from 1938 when the Glenn L. Martin Company commissioned the Stevens’ Davidson Laboratory to test two new seaplane hulls to the establishment of the Department of Systems Engineering and Engineering Management (SEEM) within the Schaefer School of Engineering at the turn of the 21st Century to the current systems research taking place at Stevens research centers.

Additionally, the 2017/2018 Research Review summarizes research interests and accomplishments of the faculty at SSE, and provides insights as to the future of systems research at Stevens through four research vectors:

Steady growth in systems research on a global scale

A lot has changed since the late 1990’s. Even in just the last 10 years, the world has been gone through important transformations. But the challenges persist, and so SSE remains steadfast in answering the need to prepare technical leaders to address the ongoing evolution of systems in the world around us. One way SSE accomplishes this is through its program offerings at the graduate and undergraduate level, which now include systems engineering, software engineering, systems analytics, and engineering management. The School launched its undergraduate industrial and systems engineering program this year.

As educational programs at SSE continue to grow, so does the School’s research capability in the system engineering space. For example, the launch of the CCSE in 2012 (with significant support from Lockheed Martin and Accenture) has enabled Stevens to expand its systems research into the areas of healthcare, autonomous systems, data analytics and resilience.

Another product of the growing systems research enterprise at Stevens is the SERC, which celebrates its 10th anniversary in 2018. The SERC at Stevens has been led by Dr. Verma since its founding in 2008. Since then, more than 400 researchers (faculty, research staff, and undergraduate, graduate, and doctoral students) from across its university network have engaged on SERC projects. They include members of the National Academy of Engineering, and Fellows of major professional societies such as the International Council on Systems Engineering (INCOSE), Accreditation Board for Engineering and Technology (ABET), National Defense Industrial Association (NDIA), and the Institute of Electrical and Electronics Engineers (IEEE).

“I had a terrific time when it all started,” says Dr. Verma, referring to his time as founding dean of SSE. “There is no doubt in my mind that the School is well poised with its research profile and academic programs to address complexity in modern largescale interconnected systems and enterprises today and into the future.”

The 2017/2018 Research Review is available for download at stevens.edu/SSEresearch.