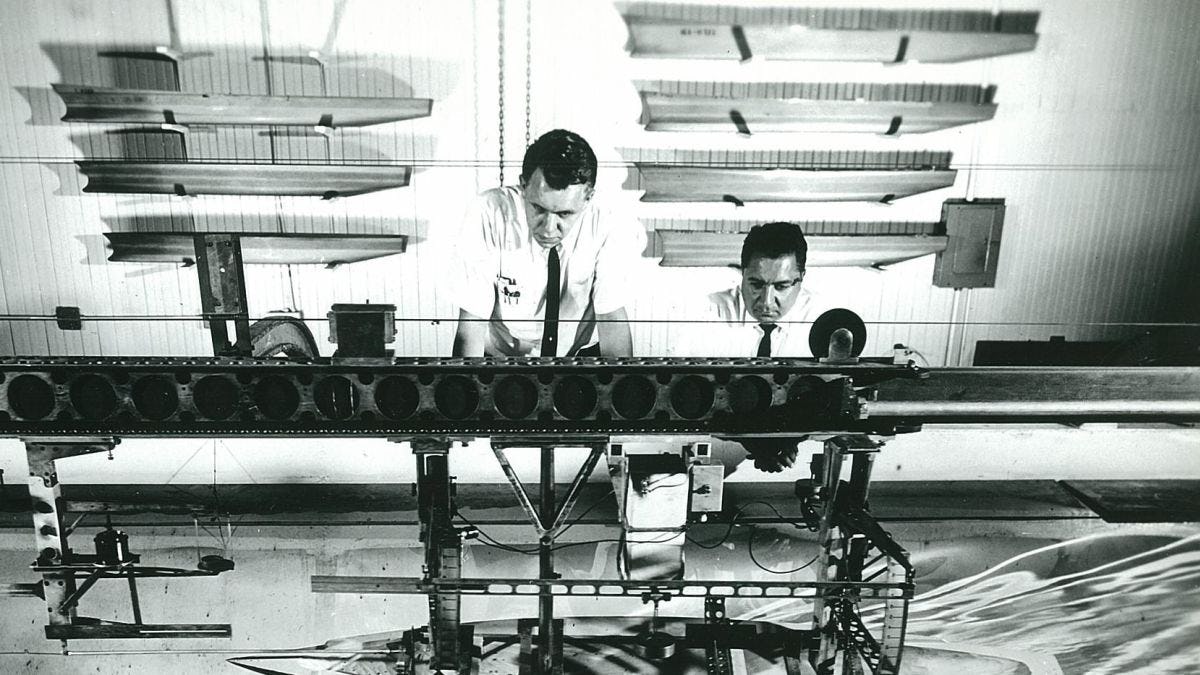 Daniel Savitsky M.S. ’52, the esteemed Stevens professor who, during an extraordinary 70-year career at Davidson Laboratory, touched generations of students and faculty while making major contributions to the fields of naval architecture and marine engineering, died on March 23, 2020, at the age of 98.

Dr. Savitsky worked as a consultant with the lab — where he had served as director, a longtime professor and researcher, and was professor emeritus — until age 96, and served under five Stevens presidents. He was principal investigator or consultant on a variety of projects until 2018 and published his last professional paper when he was 95, with more than 75 articles, papers, reports and book contributions throughout his career.

The son of Ukrainian immigrants, Dr. Savitsky was raised on New York’s Lower East Side and served in the Army from 1944 to 1947 as an aeronautical research scientist. He earned his undergraduate degree in civil engineering from the City University of New York (CUNY), his master’s degree in fluid mechanics/naval architecture from Stevens and his Ph.D. in oceanography from New York University. 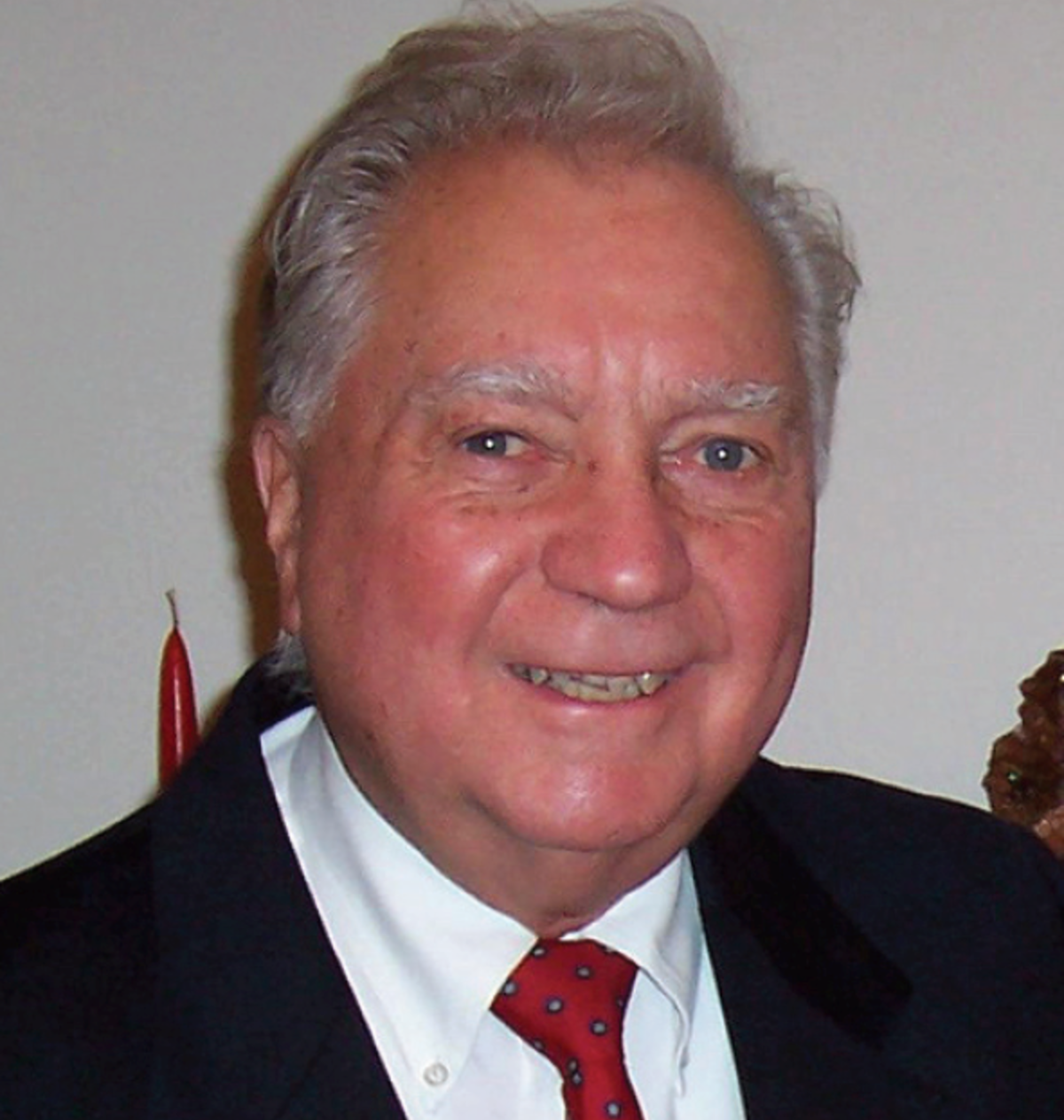 Dr. Savitsky had an extraordinary 70-year career with Davidson Lab and was a leading expert on high-speed marine craft.

Dr. Savitsky joined Davidson Lab in 1947 as a project engineer and would rise to deputy director and later director of the lab. As director, he was instrumental in expanding analytical techniques and developing unique capabilities for testing a variety of marine vehicles.

During his prolific career, he directed research on high-speed marine craft. In 1964, he published a seminal technical paper that developed the “Savitsky Method” for predicting the horsepower requirements for high-speed planing boats. It is still universally used by naval architects around the world. At age 94, he delivered a follow-up paper to his seminal work.

He was also a much-admired professor of ocean engineering and taught graduate courses in naval hydrodynamics and physical oceanography, guiding graduate students through their thesis work at the master’s and doctoral levels. Stevens christened the R/V Savitsky, a research vessel used to study the hydrodynamics in New York Harbor, in his honor.

“He lived a great, long, productive life,” said Raju Datla Ph.D. ’97,  a research associate professor with Davidson Lab and a longtime friend. “He was a great teacher, mentor and friend to all of us at the Davidson Lab, and we will miss him dearly.”

John Hoyt  III ’76 M.Eng. ’77 shared a story of when his own father died during graduate school and how Savitsky went the extra mile to make sure he got the support he needed to make up much lost work and complete his degree.

“A brilliant engineer and teacher, and a person of great class and humanity — that’s Dan Savitsky,” Hoyt says.

For all of his professional achievements, his family reflected, the most important thing in his life was his family, and he couldn’t do enough for them.

Surviving Dr. Savitsky are his wife of 57 years, Mary; his sister, Emily; his children, Jean ’85, Jim ’88 and Anne; two sons-in-law; and his granddaughter.

A celebratory technical symposium commemorating his contributions to his field is being planned for a future date.