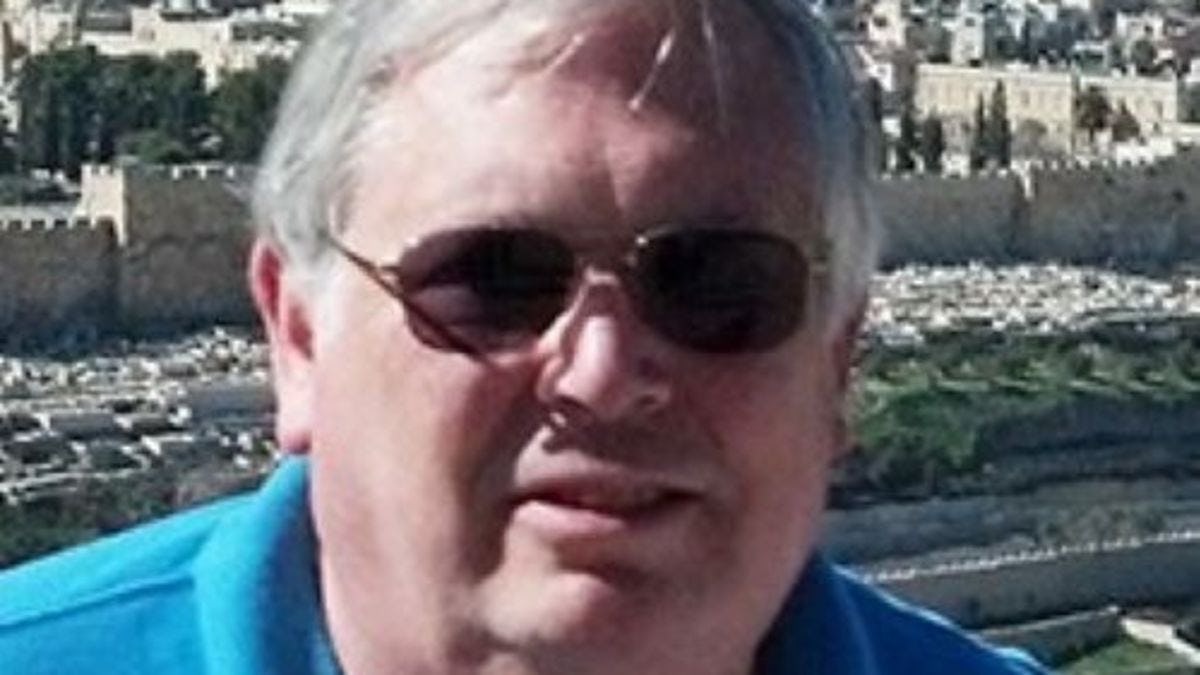 For Chris Wool ’71, family history and Stevens are deeply intertwined. In fact, had it not been for a Stevens initiative during World War II to teach drafting to women in the graphic arts field, Wool might not be here to tell the tale.

When you hear Chris Wool ’71 tell the story of how his parents met, you might think you were listening to a 1940s movie script. “My father, William Wool ’44 was a student during World War II,” he says. “With so many young men in the armed forces, there were a lot of jobs to fill. Stevens launched a program to teach drafting to women who were graphic artists. My mother, who worked in advertising at Macy’s, decided to enroll and ended up in a class taught by my father.”

The future Mrs. Wool never left the world of commercial art for drafting, but the couple soon married and began a family.

When it was time for Wool to consider a college, he never doubted that Stevens would be his choice. “My father had to convince me to look at other schools,” he recalls with a laugh. “At the time, I just assumed I would follow his lead and become a mechanical engineer with a Stevens degree.”

But a summer program – at Stevens, naturally – introduced Wool to computers. He began to form another plan. “I started thinking about going into computers but in a non-business way,” he says. “I wanted to be a computer professional who works with engineers and scientists, and that meant I needed knowledge about many disciplines, such as chemistry, electronics, mechanics, etc. I would need to be able to speak many engineering and science languages.”

While still in the summer program, Wool brought his college board scores and application to the dean’s office and while there, was invited to meet with the dean. “The dean had taught my two uncles while they were students at Stevens. I was accepted straight away.”

That’s right: Not only was Wool’s father a Stevens alumnus, and not only did his parents meet through a once-in-a-lifetime program for women decades before the university would begin enrolling women as undergraduates, but two of Wool’s uncles – Charles Feltham and Ray Ferrari were members of the Class of 1946. And as if to close the family loop, Feltham’s twin sister met and married Ferrari.

While a student, Wool stumbled upon yet another Stevens-related family tie. “I happened to mention to my mom that I knew a student named Norbert Machado, who had immigrated to the U.S. from Cuba,” he says. “She asked me to ask Norbert if he was related to a Guillermo Machado, a relation of my father’s going back some five generations. Guillermo came to the U.S. from Cuba and started a family, and then returned to Cuba and started another family. It turned out that I was descended from Guillermo’s U.S. family, and Norbert was descended from the Cuban branch.”

Chris’s career interests took form shortly after graduation. By 1973, Wool was part of DuPont’s IT team, and he remained connected to DuPont until his retirement in 2019. “In 1997 DuPont sold most of its IT department to a company called CSC, but DuPont was their primary client,” he explains. “DuPont rehired some of us a few years later so I returned to the company fold. I later went with Chemours, when DuPont spun that unit off in 2015. Because of my varied education, I was able to work effectively with the scientists. I knew what to ask, and how to communicate ideas to them.”

Wool’s plans for alumni volunteerism have been delayed by the pandemic, but he is hoping to get more involved soon. Fortunately, he was able to visit Stevens a few years ago for the 50th anniversary celebration for the Stevens Technical Enrichment Program (STEP). It was a trip down memory lane for Wool, who was one of the program’s earliest instructors.

“My roommate and I couldn’t find a computer textbook that was right for teaching the incoming STEP students, who didn’t have a very strong math background,” he says. “We decided to fix the problem ourselves and wrote a manual that was later published by Harper & Row.”

“It was quite an interesting experience,” Wool says of his time teaching for STEP. “I met kids I would never have met otherwise. I was pleasantly surprised by how much the program has accomplished in the last 50 years, and by how many careers it launched.”

The Stevens campus Wool visited in 2018 was a far cry from the Castle Point of his younger years. In fact, Wool was among the undergraduates who lived on the “SS Stevens,” a 473-foot ship moored on the Hudson River that served as a floating dormitory from 1968 to 1975.

“A lot of students weren’t happy about living on the ship,” he remembers. “It was a long, uphill walk from there to the student center!”

But Wool has fond memories of Stevens in the 1960s and he remains in touch with his shipmate. He also has high hopes for the students who are making their way at Stevens today. “I’d like to tell them what my parents told me,” he says. “Don’t compare yourself with others. Just do your best and learn as much as you can.”