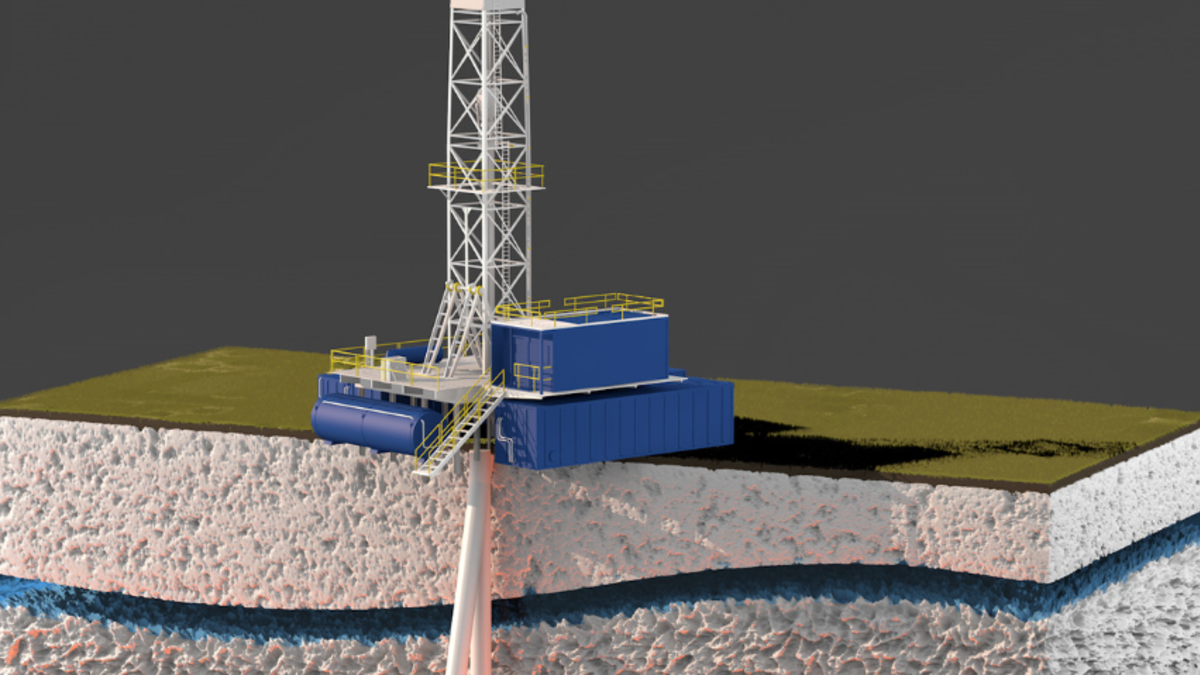 Oil and water may not mix naturally, but for Cheng Chen, associate professor of civil engineering at Stevens Institute of Technology, there is a connection that can drive a deeper understanding of how to remove contaminants from groundwater aquifers to help secure safe, reliable, long-term water supplies. 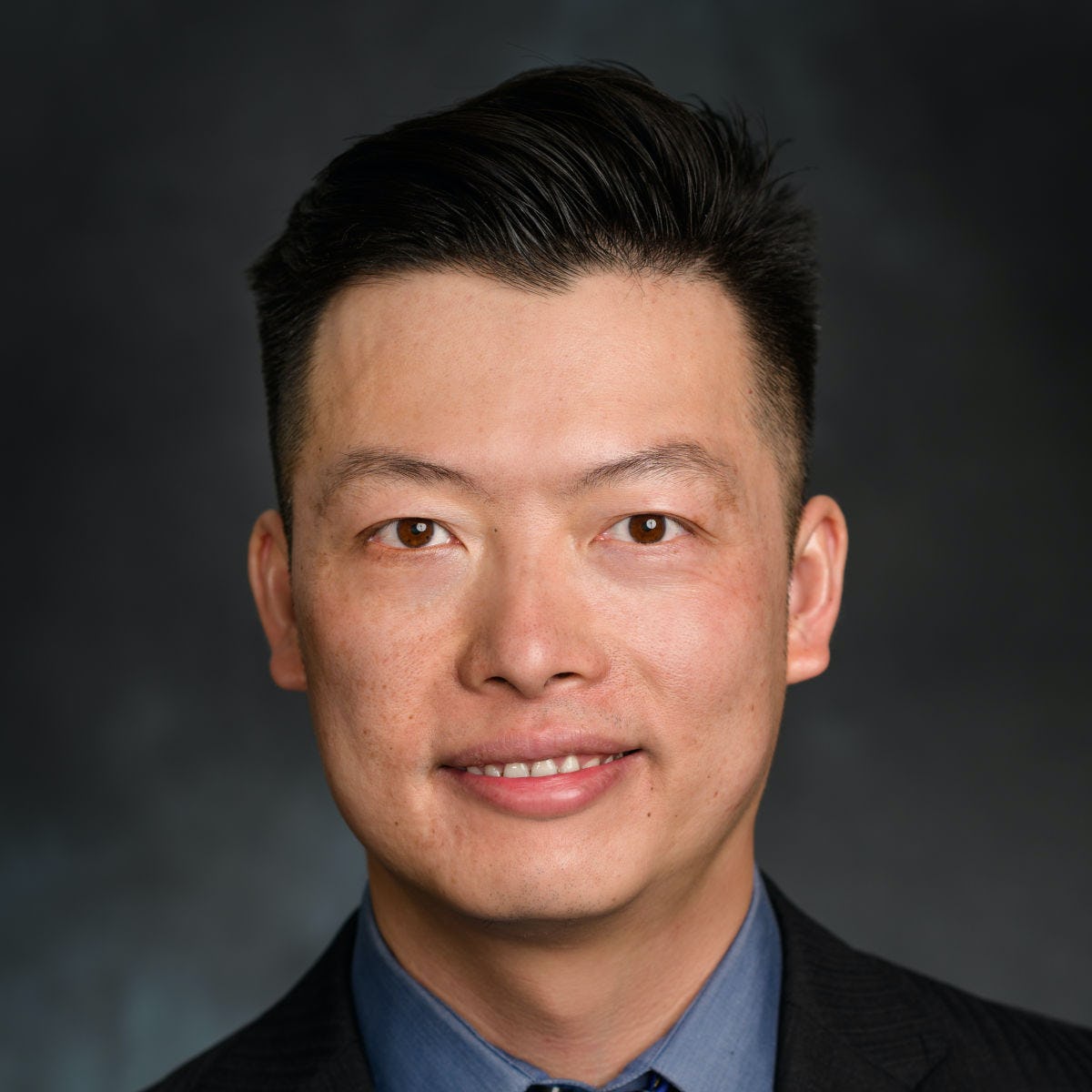 Cheng ChenChThe U.S. Department of Defense has awarded Chen a $1.4 million grant to study the “Fundamentals of Particulate Amendment Transport and Compaction in Hydraulic Fractures and the Application to Effective Remediation in Low-permeability Clay.” His ambitious project aims to use hydraulic fracturing, more commonly known as fracking, to enhance the injection and distribution of activated carbon-based amendment particles in clay-rich aquifers to remove trapped contaminants. It’s a creative approach he borrowed from the three years he spent as a petroleum engineer in the oil and gas industry early in his career.

“It’s extremely challenging to remove contaminants when they’re trapped in a clay-rich, low-permeability aquifer,” Chen explained. “Through hydraulic fracking, we’re studying the possibility of using hydraulically induced, high-permeability fractures in clay-rich aquifers, then injecting high-pressure water and sand particles to break the blockage and remove the contaminants with activated carbon amendments. It’s the same way that trapped crude oil can be released from pore spaces in subsurface shale formations to enable the production of shale oil and gas.”

Groundwater remediation isn’t new, but it has typically focused on contamination in aquifers that have sufficient permeability. In this study, Chen focuses on aquifers where fine-sized clay particles block the pore space and fast-flow water channels, reducing the aquifer’s permeability. Consequently, the contaminants are unlikely to move out spontaneously through molecular diffusion, and it’s challenging to place amendment particles into the aquifer to remove them.

“Hydraulically-induced fractures are like a highway that bypasses all the local routes that are blocked by the clay,” Chen noted. “In field testing using current state-of-the-art techniques, artificial fractures tend to be highly random in size, direction and distribution. We are working to optimize our fundamental geomechanical understanding based on fluid mechanics so we can better predict the size, direction and distribution of these hydraulically induced fractures. That will make it easier to expose the inside contaminants to the outside flow channels so when we inject our remediation particles, they reach the contaminants and prevent them from remaining permanently.”

Chen will develop both laboratory and computer models to simulate the fracture space. He will also hire graduate and post-doctoral students to support the project, and offer events where the community can visit the lab to learn more about his work.

Chen enjoys exploring the many ways that his research can have a positive impact on the world. His broader studies involve a variety of topics related to fluid mechanics and flow and transport in subsurface porous media, whether that’s oil and gas, or groundwater aquifers or the mitigation of atmospheric carbon dioxide buildup by injecting it into subsurface rock for permanent sequestration. In the same way, he particularly appreciates how this project leverages the power of interdisciplinary research to advance engineering processes.

“It's amazing to see that we can apply the technology concept developed for another industry to this subsurface environmental remediation process,” he said. “The oil and gas sector has used hydraulic fracking for several decades. It has raised a lot of debate on its effect on the environment, but in this project, we are using the concept for something undeniably good for the environment.”