Can Stevens Fill the Talent Gap in Quantum? 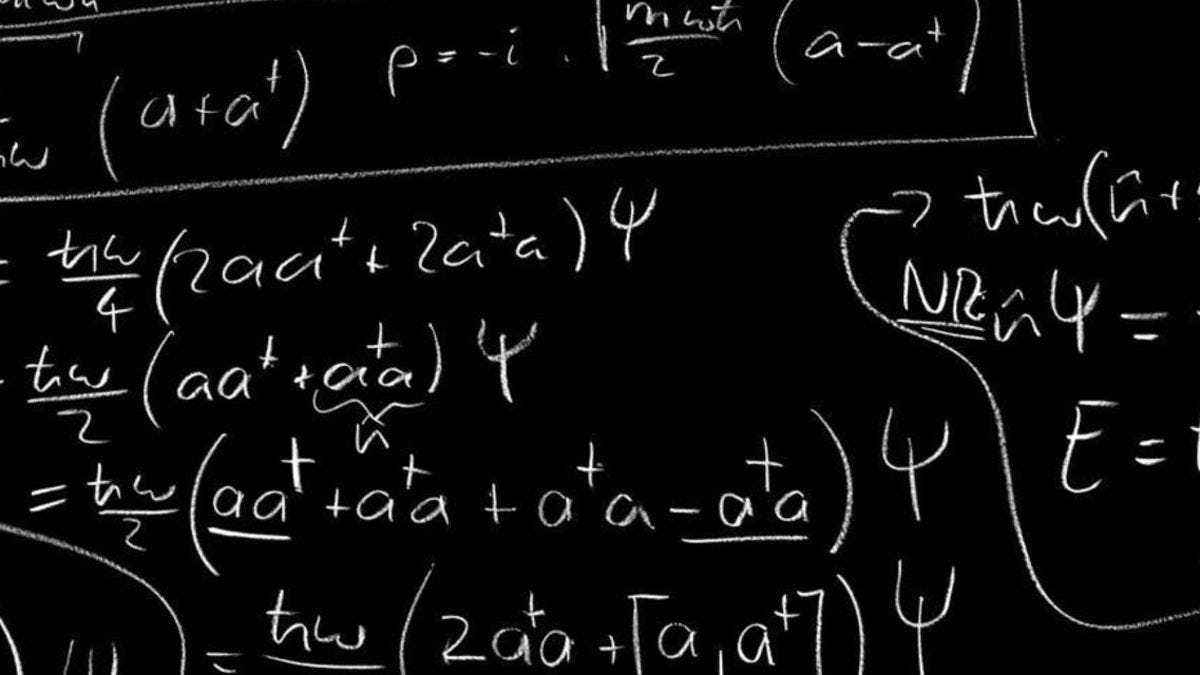 The Center for Quantum Science and Engineering, a hub for interdisciplinary research and teaching, aims to produce the next generation of quantum engineers

(Hoboken, N.J. – Oct. 31, 2018) – On a recent afternoon, Stevens Institute of Technology freshman Claire Korbas and a few friends huddled around a computer terminal at the campus library, pecking a message into an instant messenger box. When they hit send, the terminal generated a unique quantum key, encrypting their words using the fundamental properties of individual photons, and firing their hack-proof message to the nearby Center for Quantum Science and Engineering.

The terminal was set up last spring by Stevens’ quantum researchers to let students try out a groundbreaking quantum communications network that now connects three buildings around the Stevens campus. “It’s just really awesome to see it happening right in front of you,” says Korbas, a physics major. “After being at Stevens two months, I’ve learned so much about quantum.”

Yuping Huang, the founding director of the CQSE at the Schaefer School of Engineering, has helped instill that enthusiasm and excitement when he launched the interdisciplinary center last year, a collaborative research hub for faculty, and also as a way to get students from all disciplines excited about quantum engineering. “We’re right at the dawn of the quantum revolution,” he explains. “We need to motivate and inspire the engineers we’re training, and help them learn to use quantum technologies.”

Quantum mechanics, which studies the subatomic building blocks of matter and energy, is expected to revolutionize communications, computing, and a wide range of related fields in coming years. Huang hopes that by connecting quantum theorists with electrical engineers, mechanical engineers, computer scientists – and even biochemists – the CQSE will open the door not just to blazing-fast quantum computers, but also to new forms of medical imaging, better cancer treatments, more advanced financial analytics, ultra-efficient solar panels, among countless other technologies.

In a move to gain quantum supremacy over China and Europe, the U.S. Congress is currently mulling a $1.275 billion investment to spur quantum research and help universities train a new generation of quantum-ready engineers and workers. Stevens is at the forefront of those efforts, with the CQSE offering doctorate and masters-level programs in quantum engineering, along with a Quantum Teaching Lab where undergraduates get hands-on experience working with quantum phenomena such as entanglement and teleportation.

The CQSE team has also created a downloadable app that allows students to stream quantum-generated random numbers in real-time, while working to expand their quantum communications network to more buildings on campus.

That kind of hands-on experience with quantum technologies gives Stevens students a significant edge in the workplace, says Ting Yu, chair of the Stevens physics department and an affiliated faculty member at the CQSE. Already, he says, employers are eager to snap up STEM graduates who understand quantum mechanics. “This is going to be a vast job market,” Yu says. “But if we want to train a new generation of quantum engineers, we can’t wait until ten years from now, when there’s already a huge demand. As educators, we have to do the job now.”

The government has already invested in Stevens researchers’ ideas in quantum communication and education.  They have won $9 million in multi-year research grants, with about half coming from defense sectors, which views quantum as a key strategic priority; Huang and fellow physicist, Stefan Strauf, recently received two of eight RAISE-EQuIP awards from the National Science Foundation, and Stevens’ quantum researchers are working to establish relationships with key private-sector players including IBM, Accenture, and the Chicago Mercantile Exchange.

In keeping with its interdisciplinary philosophy, the CQSE is producing physicists who think like engineers, and engineers capable of thinking like physicists, says Bharathwaj Muthuswamy, an electrical engineer who left a job as an assistant professor to start a doctorate in quantum engineering at Stevens. Now, Muthuswamy is working to combine cutting-edge programmable circuitry with quantum optical systems, a skill that demands expertise in both electrical engineering and quantum mechanics.

“The CQSE is letting us develop a common language for engineers and physicists,” he says. “That helps us find solutions to problems that neither discipline could solve on its own.”

In only eight short months, the CQSE’s interdisciplinary approach is winning international recognition. Dozens of experts from as far afield as Germany, Canada, Australia, China, Saudi Arabia, China and France attended the center’s International Workshop on Quantum Coherence, Control, and Computing in October 2108. “We’re hoping to create international momentum for collaborative quantum research,” Huang says. “We have a distinct interdisciplinary mission, and we want to show people how much common ground we share.”

The end goal, Huang adds, is to turn the CQSE into a National Quantum Center of Excellence — a hub where theorists and engineers can work together to use the beautiful ideas and elegant equations that underpin quantum physics to solve practical, real-world problems. “A hundred years ago, Stevens pioneered the study of mechanical engineering,” Huang points out. “We have engineering in our blood here. Now is the perfect time to apply that to quantum.”