How Can You Model Seismic Waves in Stock Market? Consider Earthquakes 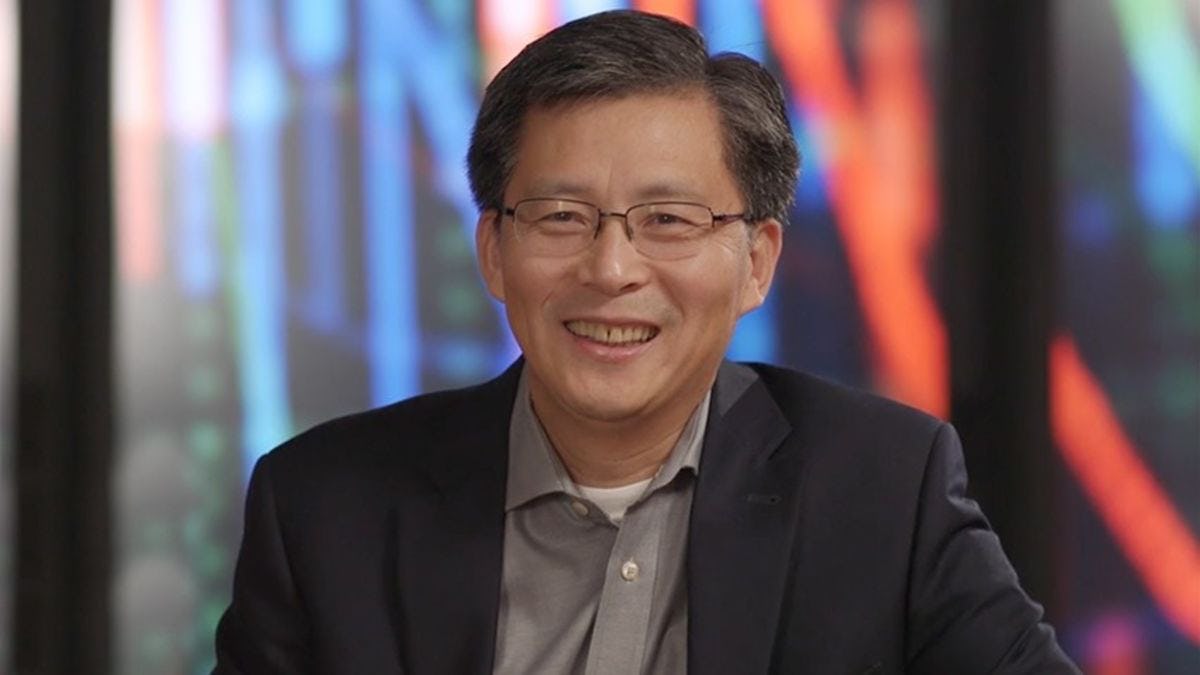 Dr. Steve Yang is an expert in algorithmic trading who started working with Dr. Alan Hawkes while looking into the 2010 flash crash.

Pundits and commentators often describe swings in the financial markets as being “seismic.”

It may be hackneyed, but a distinguished finance researcher at Stevens Institute of Technology’s School of Business said that characterization is closer than most people think.

Dr. Steve Yang, an assistant professor and director of the doctoral program in Financial Engineering, has partnered with British professor Alan Hawkes — among the world’s most respected thinkers in financial economics, statistics and probability — in creating two special journal issues examining how the Hawkes Processes can be used to solve complicated finance problems.

Those Hawkes processes were developed by Dr. Hawkes when he was studying seismology in the 1970s — essentially, how a big earthquake was often followed by smaller ones. His mathematical model governing earthquakes has been applied to everything from biology to law enforcement, but only recently has it gained traction in finance.

Dr. Hawkes, now an emeritus professor with Swansea University, visited Stevens for an invited talk about four years ago, at the same time Dr. Yang was researching high frequency trading and its role in in the 2010 flash crash.

The crash, in which major stock indices collapsed, then mostly recovered within a half hour, “was caused by unknown factors,” said Dr. Yang, who specializes in quantitative methods and behavioral finance, especially in the areas of portfolio management and algorithmic trading. “High-frequency traders did not cause the crash, but they did play a role by sending a large amount of orders that were then quickly canceled.”

Dr. Yang discussed his work with Dr. Hawkes during his Stevens visit, at which point they decided to work together in finding ways to apply Hawkes processes to new market activities. Now, some of their collaborative activity has begun to bear fruit.

In January, the journal Quantitative Finance published a special issue, led by Dr. Yang, on Hawkes processes in mathematical finance modeling. And before that edition was wrapped up, he was already at work on another special issue, this time in the European Journal of Finance, on practical application of this research. That issue is due out in November.

At Stevens, I think we play a critical role in linking regulators from the SEC and CFTC to the financial industry.
Dr. Steve Yang, assistant professor

“There have been significant advances on the theory side, but we felt things were lacking on the application of this work on real finance problems,” Dr. Yang said. “So in addition to this journal, we’re going to run a workshop at Stevens built specifically around the kinds of applications that will be discussed in the journal.”

The workshop, to be held this summer, will feature Dr. Hawkes, who will give his thoughts on how this aspect of his mathematical approach can be applied in finance problems in the future, and Dr. Chris Adcock, the editor in chief of the European Journal of Finance and a professor of quantitative finance at SOAS University of London.

“We also want to use this workshop as a venue to reach out to the financial practitioners in industry,” Dr. Yang said “So we plan to invite investment banks, hedge funds and regulators to join this event.”

A real attraction to holding the event at Stevens is the close ties the School of Business maintains to those industry and regulatory professionals. Finance students at both the undergraduate and graduate level enjoy incredible success in securing internships and employment after graduation, and Stevens is home to the high-tech Hanlon Financial Systems Center that allows researchers to conduct innovative research, from stress tests to machine learning.

“At Stevens, I think we play a critical role in linking regulators from the SEC and CFTC to the financial industry,” Dr. Yang said. “And for Professor Hawkes, obviously, working with us gives him a chance to advance his research work with some of the biggest market players in the New York area.”