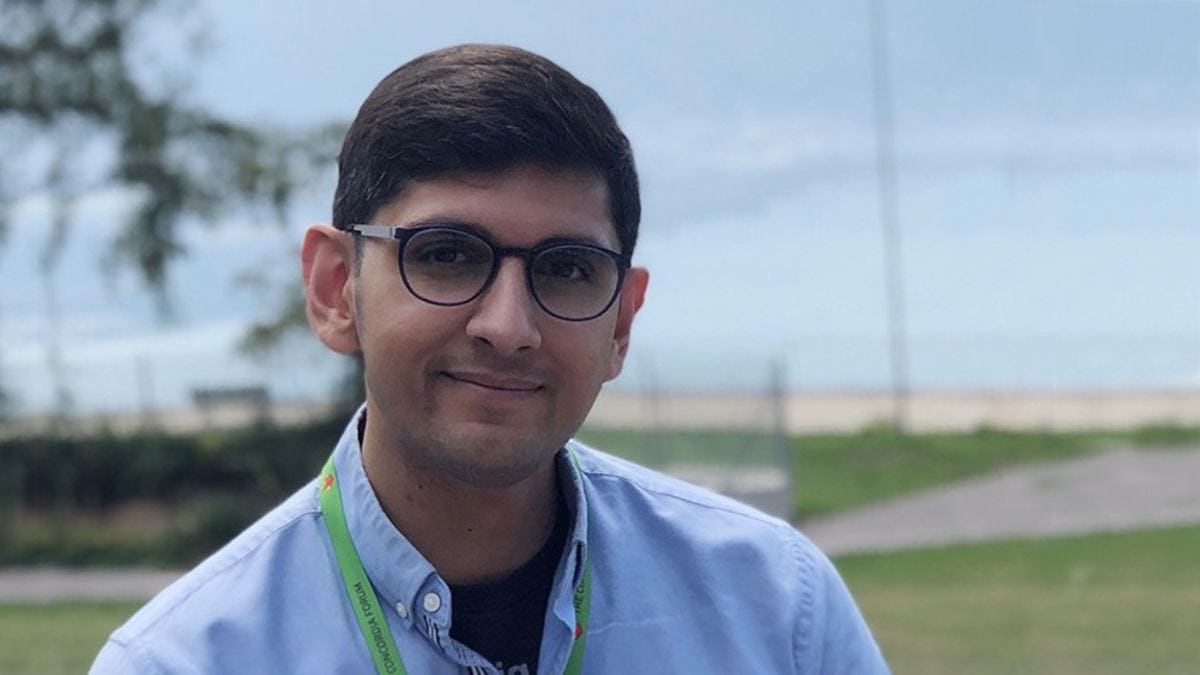 A senior investment analyst, Shiraz Bheda was intimidated by the technical orientation of Stevens, but 'as scary as it is to put yourself in a position like this, I'm so happy I did.'

How does a senior investment analyst at one of the world’s largest macro hedge funds find himself working on genetics research?

For Shiraz Bheda, this career move isn’t quite the hard turn it looks like at first. And it’s a career shift made possible thanks to what he’s learned in the Financial Analytics master’s program at the School of Business at Stevens Institute of Technology.

“My lane was, I’m a revenue generator in a front-office role, as opposed to a technical professional working in the back office,” said Bheda, who worked at Wells Fargo, Cowen and Caxton Associates before deciding to pursue this technical graduate degree. “As scary as it is to put yourself in a position like this, I’m so happy that I did, because I’ve gained an amazing set of skills that’s enhanced everything I’ve learned as a professional in the workplace.”

Bheda said he’s always had a knack for programming, and taught himself some basics in Excel and SQL during his undergraduate work, at the University of Texas at Austin, and on the job. “But then I came into Stevens, where your classmates have computer science backgrounds or degrees in math or physics, and that first semester felt pretty daunting,” he said.

But Bheda is no stranger to challenging himself. Many of his colleagues who opted for grad school chose what he called “vanilla MBA” programs that offer additional professional breadth, “but the career advancement post-MBA was comparable to where I already was in my career,” he said. “I just couldn’t justify the expense.”

That led him to Stevens, where a conversation with Dr. Ionut Florescu, director of the Financial Analytics program, convinced him the School of Business was the best fit for his future — and, in fact, changed his ideas about what that future might entail. 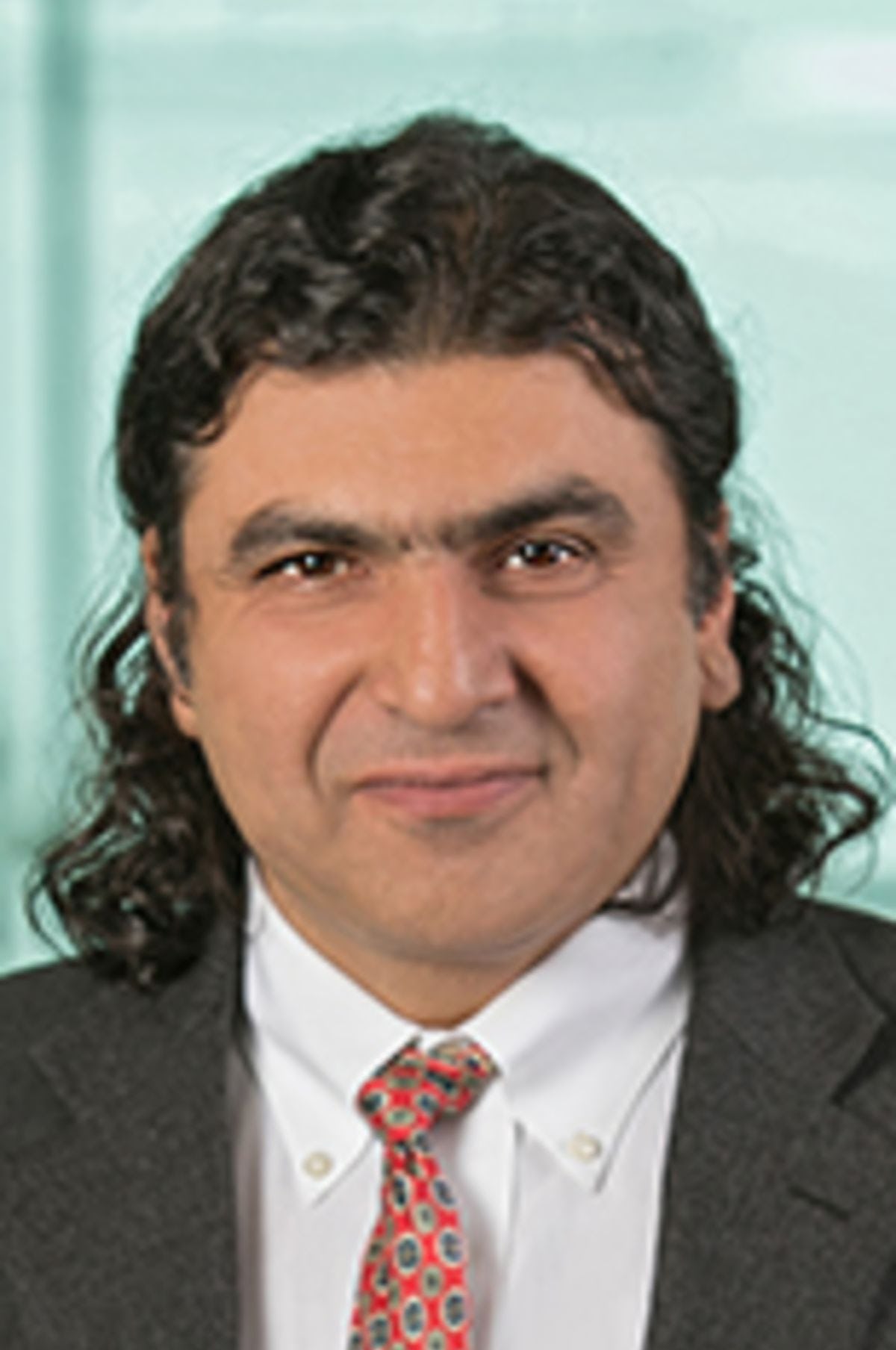 “It was very clear that Shiraz didn’t have a technical background when he started,” Prof. Florescu said. “He knew finance and was able to interpret the meaning of models, but he didn’t know the mathematics used to create these models. But he worked really hard and he persevered.”

Bheda said Prof. Florescu was instrumental in getting him a research opportunity as a student.

“He really sold me on the program,” Bheda said. “He’s someone who really cares about his students. There’s no question he won’t try to answer for you.”

Dr. Florescu said for professional students like Bheda, the first step is a probability course immediately followed by advanced statistics.

“This way, they learn probability, and when they go into statistics, they learn to use R and apply these models to real problems, so right away they see the applicability of what they learn,” he said.

An emphasis on applied, practical skills

For Bheda, who was searching for a practical program, that curricular scheduling was validation that he’d made the right choice.

“At Stevens, you don’t learn things in a vacuum,” he said. “You learn the skills you do because the professors know you’ll use them at work. Other programs I looked at were too theoretical, or else didn’t consider programming at all. Stevens really has that sweet spot.”

The path I'm on at Stevens has helped me build my interest in the technical side of business and advance my career, as opposed to what even an Ivy League MBA would have done for me.
Shiraz BhEDa M.S. '21

His coursework and research at Stevens — he started looking into a trust system for people who recommend stock transactions — gave Bheda such comfort with modeling and programming that he started to consider professional avenues beyond finance, which led him to Columbia University’s Irving Medical Center, which extended him a fellowship to study genes associated with disease in the human body. His start date is unclear, thanks to the COVID-19 pandemic, but he’s looking forward to the challenge.

“It sounds like a hard turn away from finance, but to me, it’s a much softer turn,” he said. “A lot of the stuff I’m doing with genetics data, I was doing with market data in finance. It’s just a question of using these analytical tools to ask questions about whether a gene is associated with a disease, as opposed to whether a particular stock is likely to rise in value.”

That freedom to learn and apply new skills in a new direction is something Bheda appreciates about his Stevens education, whether he returns to finance or sticks with genetics after completing his degree in 2021.

“The path I’m on at Stevens has helped me build my interest in the technical side of business and advance my career, as opposed to what even an Ivy League MBA would have done for me,” he said. “The gatekeeping factor is no longer me staying in my lane and telling myself I can’t go into other lanes, because that’s not my skill set. Now, the gatekeeping factor is my interest level in applying these new skills in whichever direction I choose.”