To Build a Better Quantum Computer, Start by Counting the Holes 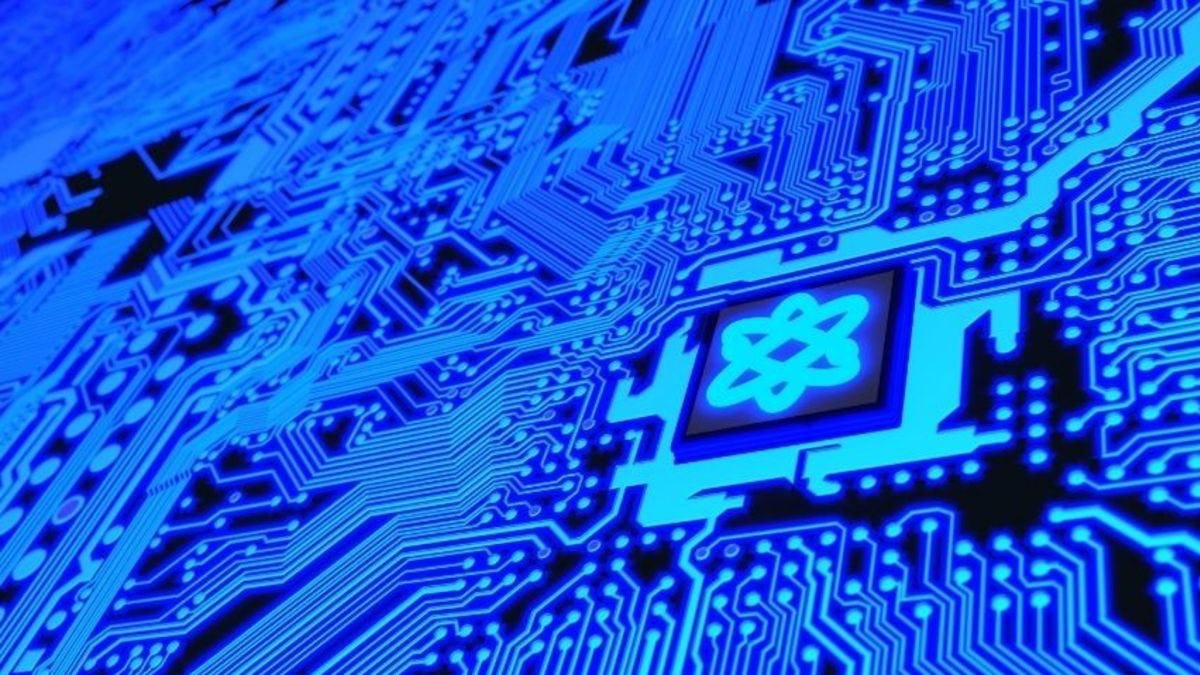 Quantum computers have the potential to transform modern life, using weird and wonderful quantum phenomena such as entanglement to solve problems millions of times faster than even the speediest current supercomputer. But there’s a catch: the units of information, or qubits, upon which quantum computing relies are extremely fragile, and easily become corrupted in real-world settings.

Now, researchers at Stevens Institute of Technology are leading an effort to create more robust and less error-prone quantum computers by leveraging the fact that some recently discovered quantum states resemble the properties of objects explored in topology, a branch of mathematics that studies how shapes can deform and change under small stretches. “The mathematical formulae that govern topological objects and these novel quantum states are very similar—the physics are complex, but mathematically it’s the same thing,” explained Chunlei Qu, an assistant professor of physics and member of the Center for Quantum Science and Engineering (CQSE).

To a topologist, a sphere can be distorted into just about any other shape—a cube, a cylinder, and so on, much like molding clay—without changing its fundamental properties. But you can’t change a sphere into a donut-shape simply by twisting and stretching; instead, you need to punch a hole in it. That makes the number of holes in any given shape a unique and durable topological property—and those same properties are also found in some exotic quantum states. “We can engineer the topological state of electrons, atoms, and photons and determine whether the mathematical structure of their quantum states have one ‘hole,’ or two ‘holes,’ or more,” Qu explained.

That’s important because the information stored in topological quantum states is extremely robust. Just as a donut can be squished out of shape, but still only have one hole, so a quantum bit can be encoded with a topological quantum state that endures even in chaotic environments that would damage and corrupt data stored using conventional qubits. “This is a big deal— it’s the difference between a quantum computer that’s incredibly error-prone, and one that literally never makes mistakes,” Qu explained.

To investigate topological quantum phenomena, Qu’s team investigates ultra-cold atomic gases by using lasers to trap and cool atoms to within a hair’s breadth of absolute zero, fine-tuning the wavelengths of incoming and outgoing photons to lower the atoms’ total thermal energy. The ultra-cold atoms can then be arranged in stable lattices to model the properties of noisier, higher-energy solid electronic materials. Using lasers to interact with the ultra-cold atoms, it’s possible to simulate the magnetic fields and spin–orbit interactions that give rise to topological properties in the atomic gases, in the same way as that which appears in solid-state electronic materials. “These special interactions change the system’s wave function completely,” Qu explained. “Mathematically, it changes from a sphere to a donut. Because of the unique properties of ultra-cold atomic gases—free of disorder and having unprecedented controllability—they provide an ideal platform for the study of topological quantum physics.”

One example: by driving an electronic material into a topological state, it’s possible to pin electrons in place, making the bulk of the materials a perfect electrical insulator. At the outermost edge of the material, however, electrons with different spins move frictionlesslyaround the perimeter. Such materials—perfect insulators encrusted in a superconducting skin—are called topological insulators, and they could open the door to new fields of electronics, with researchers manipulating particles’ spin and topological properties to create dissipationless transistors, quantum switches, and other tiny but powerful electronic components.

In a recent article in Nature Communications, Qu and his collaborators went further still, smashing clouds of ultra-cold atoms together to create spin currents, in which quantum information is transmitted using spin rather than charge. That’s potentially valuable because spin currents can be sustained without a net flow of charges through a material, allowing the creation of electrical components that are extremely fast and energy-efficient, but that generate next to no resistance or heat.

Ultra-cold atoms can also be used for precision measurements by engineering a quantum phenomenon called squeezing. The uncertainty principle of quantum physics says we can’t simultaneously know both the position and momentum of particles—but by reducing certainty about one set of properties, Qu and his collaborators have been able to measure the other properties of particles incredibly accurately while preserving the fundamental principles of quantum physics.

Using such techniques, the accuracy of certain quantum measurements can be significantly improved. That breakthrough could enable the creation of incredibly accurate atomic clocks, GPS devices able to pinpoint their own location to within a fraction of an inch, and even quantum devices sensitive enough to directly measure gravity waves.

One thing is sure, Qu said: a hundred years after the development of quantum theory, there is still a vast amount left for researchers to discover. “We’re revealing completely new ways of understanding the quantum world,” he says. “Our research on quantum topology is paving the way not just for faster computers, but for technologies that will completely change the way we live.”