2021 Career Outcomes Report Reinforces the Value of a Stevens Education 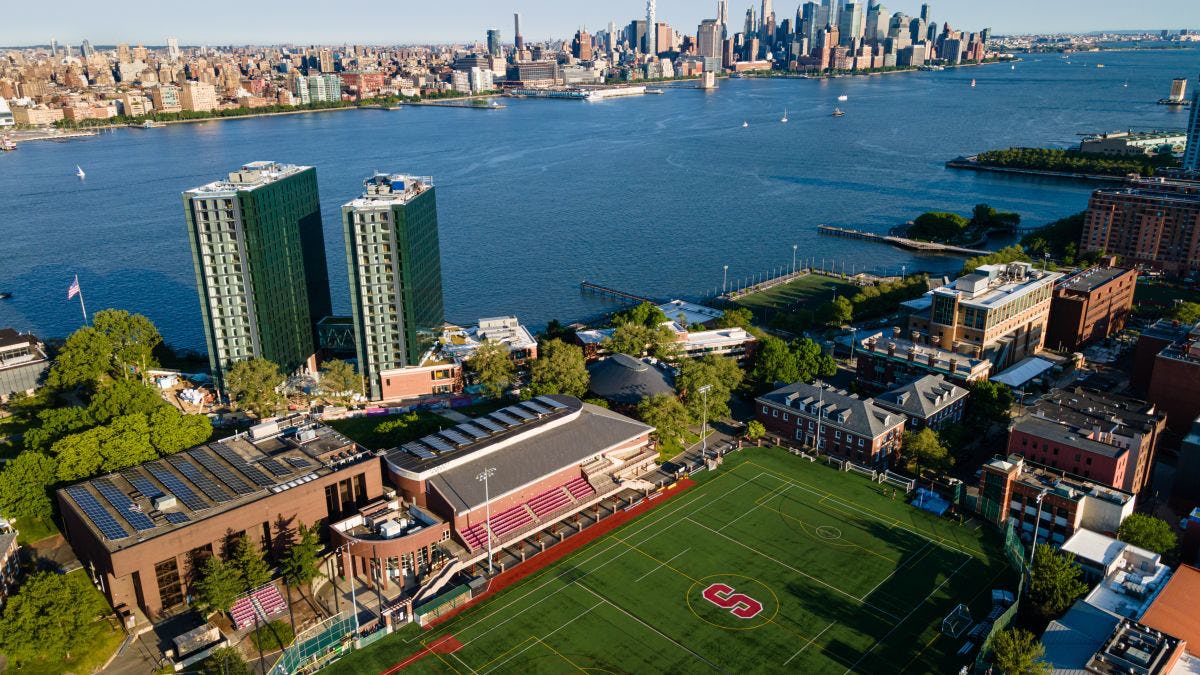 More than 97% of the university's Class of 2021 graduates surveyed secure outcomes within six months of graduating, including with top grad schools and leaders in tech, finance and medicine

That's the conclusion of a new university Career Outcomes Report surveying Class of 2021 graduates in which 97.3% of those surveyed reported securing desired outcomes within six months of graduating.

"Despite the fact that members of the Class of 2021 encountered many obstacles during their college experience, due to COVID-19, they have demonstrated unrelenting resilience and fortitude," said Sara Klein, Assistant Vice President for Student Affairs. "It is truly remarkable that this class entered the job market and graduate study in record numbers, resulting in the highest career-outcomes rate of any class in Stevens history. 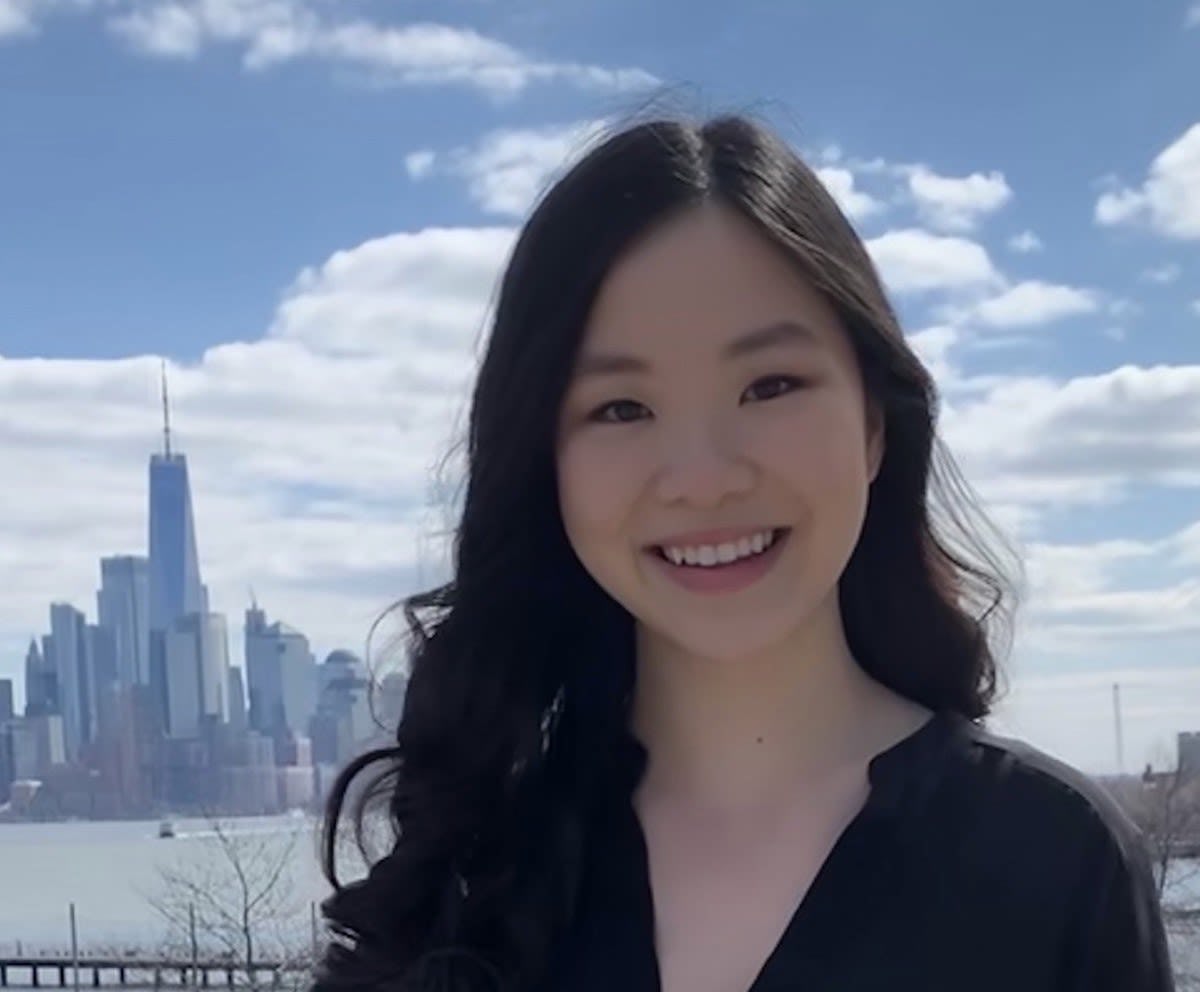 Lauren Chen '21 joined KPMG as an analyst after graduation

"However, I am most prideful to see the personal and professional growth they have experienced during their years at Stevens, which has translated to these outstanding early-career achievements."

"Before graduation, 70% of Stevens graduates who reported a post-graduation activity accepted employment or admissions to pursue advanced studies, and an additional 27% did so as of six months after graduation," added Cherena Walker, executive director of the Stevens Career Center.

"This is a clear testament to the value of a Stevens education and the continued strong interest in recruiting Stevens' undergraduate students, even in the midst of a pandemic."

The new survey, with an 88% knowledge rate, once again reconfirms how Stevens' unique blend of internships, cooperative education experiences, a rigorous curriculum and an emphasis on team projects produces graduates in very high demand by the marketplace. 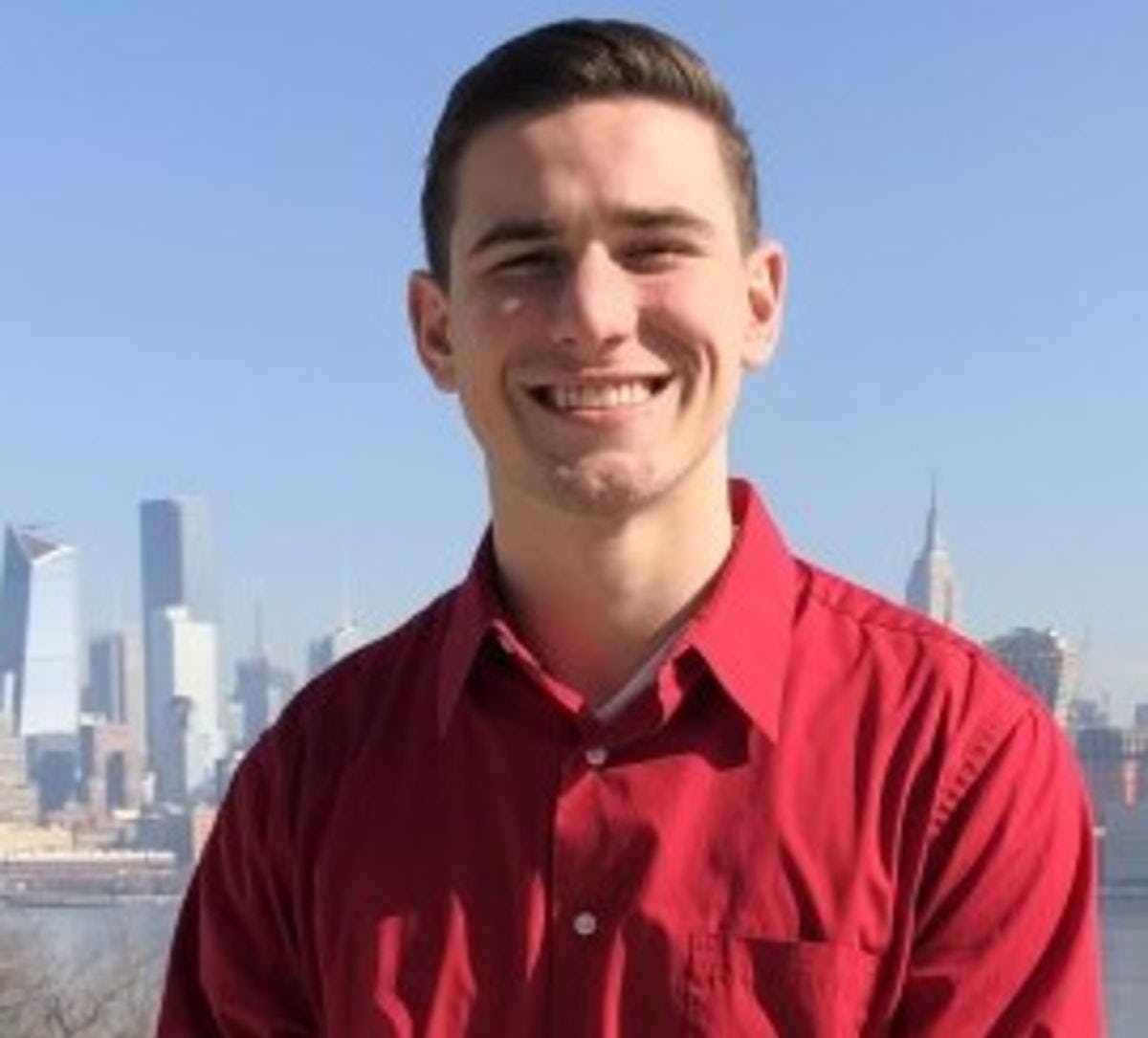 Jason Chlus '21 is now with Microsoft

Recent graduates are now also currently pursuing master's degrees in institutions including MIT, Cornell, Dartmouth and Georgia Tech as well as doctoral degrees at institutions such as Princeton, Columbia, Johns Hopkins and the University of Chicago.

"Stevens not only gave me nearly endless opportunities to grow and learn, but encouraged me to do so and pushed me when I settled," said Jason Chlus '21, a former Student Government Association president now working at Microsoft. "Stevens will prepare you for the real world."

Class of 2021 women were especially successful post-graduation: 98% of those surveyed attained their desired outcomes within six months of graduating Stevens. 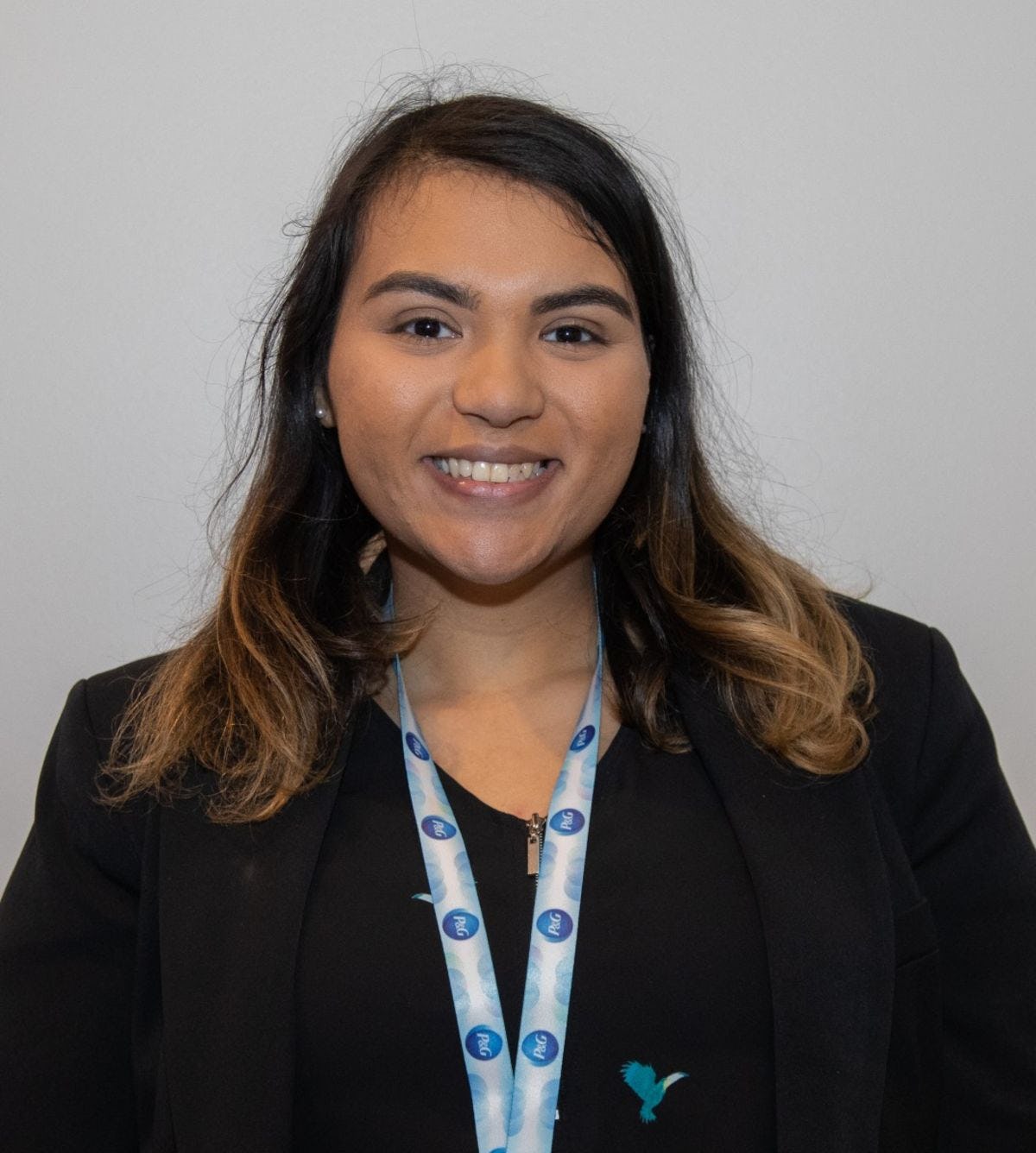 "The Stevens Career Center has made me the professional I am today through workshops, mentorship, and guidance. I was able to work with amazing companies such as British Petroleum, Keurig Dr. Pepper and Johnson & Johnson through the networking opportunities offered throughout my undergrad career," noted Christina Trinidad '21, now in Merck's leadership development program.

"I frequently met with advisors in both the Career Center and Center of Corporate Outreach and Professional Advancement," added Lauren Chen '21, now with KPMG as an analyst. "I am forever grateful for their professional guidance."

The university's 2021 outcomes report is available online at stevens.edu/directory/stevens-career-center/career-outcomes.