Why Even the *Smell* of Coffee May Boost Performance 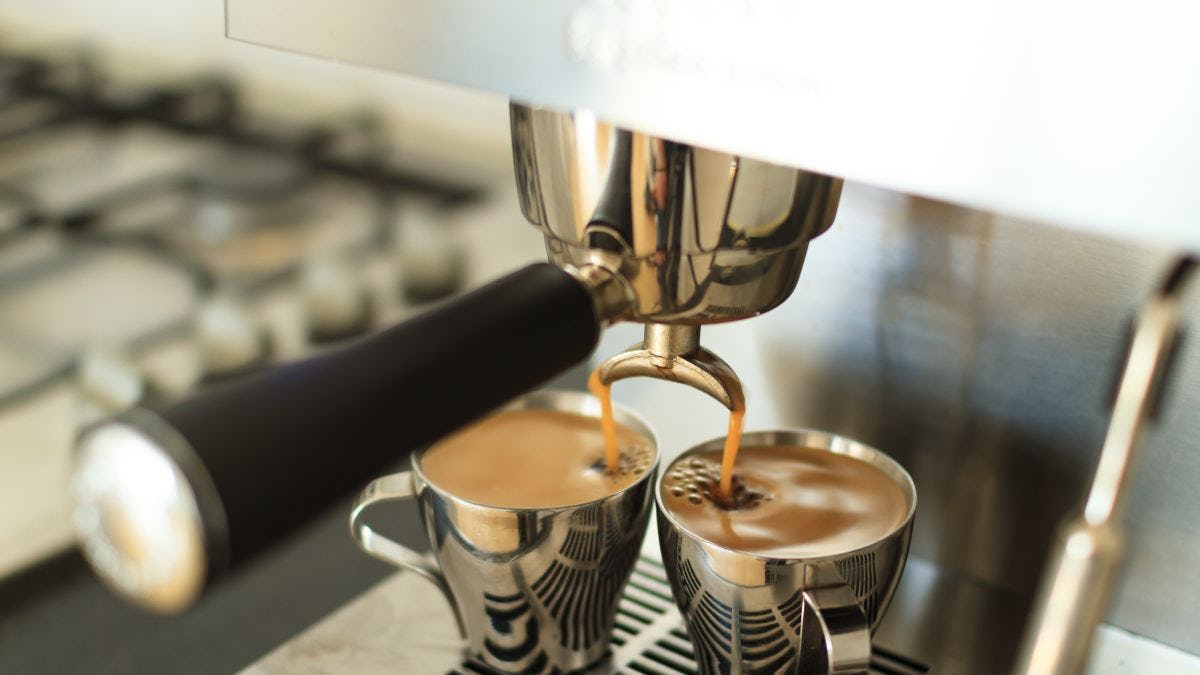 There's increasing consensus that drinking coffee is mostly good for you. In addition to the physical boost it delivers, coffee also appears to lessen our risk of heart disease, diabetes, some cancers, dementia and Alzheimer's disease. It has been demonstrated, in studies, to improve both problem-solving and decision-making. And coffee may even help us live longer, according to a just-released British study involving nearly 500,000 adults in the U.K.

Now, hot off the press, there's more good news: even just the scent of coffee may actually help you perform better, according to new Stevens of Institute Technology-led research.

Stevens School of Business professor Adriana Madzharov, working with colleagues at Temple University and Baruch College, published the finding in the Journal of Environmental Psychology.

"It's not just that the coffee-like scent helped people in our study perform better on analytical tasks, which was already interesting," she notes. "But they also thought they would do better, and we demonstrated that this expectation was at least partly responsible for their improved performance. In short, smelling a coffee-like scent, which has no caffeine in it, still has a placebo effect similar to drinking coffee."

To investigate the question, Madzharov's team administered ten-question GMAT algebra tests in a computer lab to about 100 university business students, divided into two groups. One group took the test in the presence of an ambient coffee-like scent, while a second, demographically similar control group took the same test — but in an unscented room.

The results were eye-opening: the group in the coffee-smelling room scored significantly higher on the test.

Madzharov's group wanted to know more. Could the first group's boost in quick thinking have been somehow related to noticing the coffee-like scent on some level, and believing they would perform better, in a classic example of the placebo effect? 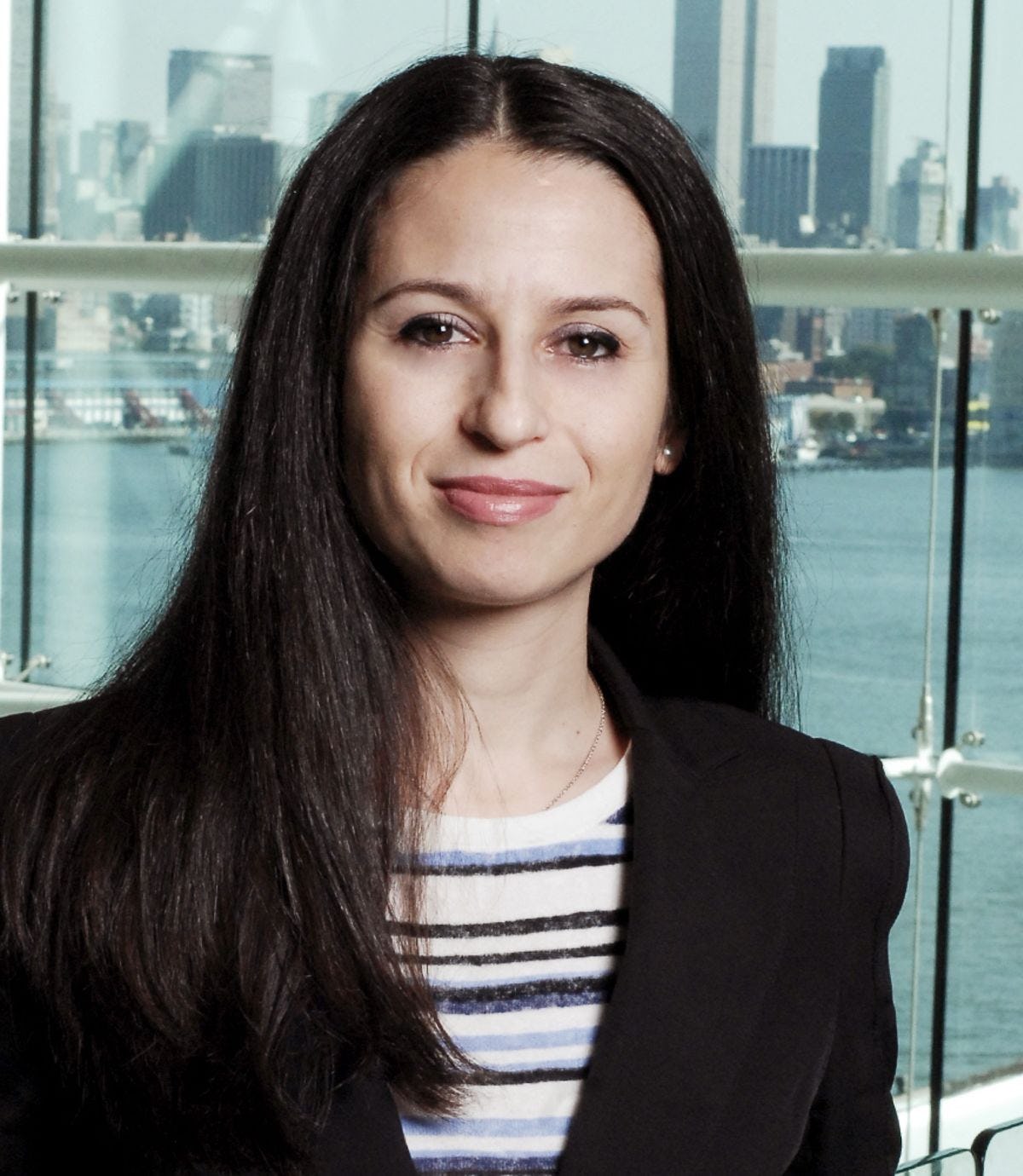 "We wanted to see whether people expect a coffee scent would improve performance because they believe it would lead to higher levels of physiological arousal, an effect traditionally associated with the actual ingestion of caffeine," she explains.

The team designed a follow-up survey, conducted among a group of more than 200 new subjects, quizzing participants on beliefs about various scents and their perceived effects on human performance. The result? Participants did believe they would feel more physiologically stimulated in coffee-scented rooms than in unscented or florally scented environments.

"This work could now be extended to other tasks, such as verbal tasks for example, to see if this effect of coffee-like scent seems to improve other types of reasoning, as well," notes Madzharov. "This finding also has useful multiple practical implications in business for workplace professionals, architects, building developers, retail space managers and others."