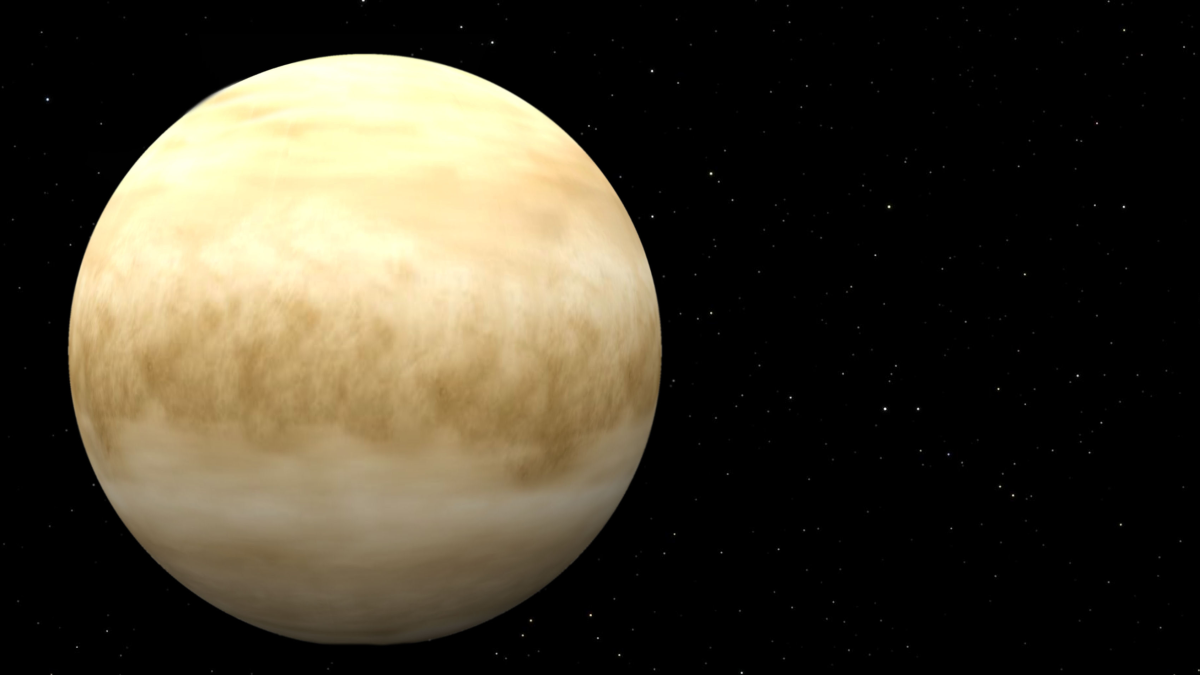 Starting in 1970, humans have been able to explore Venus with robotic spacecraft, including landing probes on Venus and having orbiting satellites take radar images of its terrain, which is perpetually covered in thick clouds of sulfuric acid. Even with those successes, there still isn’t as much detailed, fine-grain information on the Venusian landscape, especially compared to Mars, making any Venus lander mission extremely challenging.

To work around this problem, future explorers at NASA can turn to the expertise of Jason Rabinovitch, assistant professor of mechanical engineering at Stevens Institute of Technology’s School of Engineering and Science, who co-developed a process that enhances the usefulness of data from previous missions and found more than 170 likely safe landing sites on the planet. 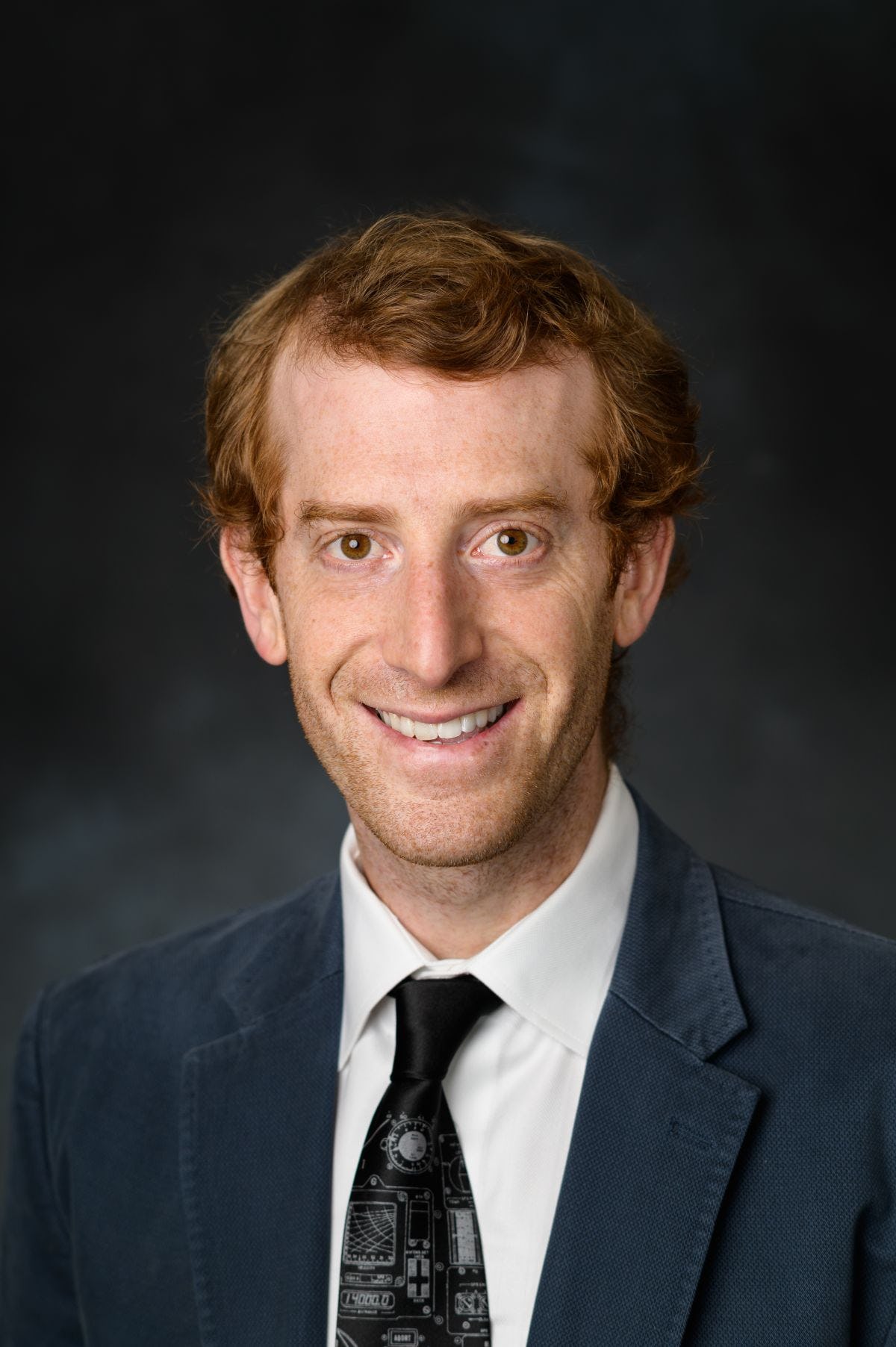 “These missions are complex and expensive, so we need to take a conservative approach and have an exacting plan on where to land safely. You don’t want to waste a billion dollars because you landed on a cliff or dropped into a crevasse,” said Rabinovitch, whose main research focus is on space exploration with fundamental computational fluid dynamics.

Rabinovitch had his research on Venus landings, “Characterizing landing site safety on Venus using Venera panoramas and Magellan radar properties,” published in March of this year in the journal, Icarus. His co-author is K.M. Stack, who is at NASA’s Jet Propulsion Laboratory, and is currently the Deputy Project Scientist of the Mars 2020 rover mission.

Obstacles in landing a probe on Venus abound. The planet is known for its intensely hot temperatures that can melt lead, extreme atmospheric pressure and toxic gas clouds. This is in addition to a varied landscape of plains, valleys, mountains and volcanoes.

To find safe landing places, the researchers first looked at images from past Soviet Union missions, dubbed Venera, and applied different image processing and statistical techniques on these pictures. These missions, completed in the 1970s and 80s, took panoramic pictures from small areas of the planet’s surface. They analyzed the rock distribution, size and other features in these areas.

Rabinovitch said they then analyzed radar images of the planet’s surface taken from Magellan, an orbiting satellite that NASA launched in 1989 and which surveyed Venus for about four years. Radar readings from orbit had a rough resolution of 75 square meters per pixel.

“We are spoiled with information when it comes to Mars, of which we have a wealth of high-resolution images. But that kind of data doesn’t exist for Venus,” said Rabinovitch.

Rabinovitch said they then took images and data from the Venera 13 mission, which landed on a relatively flat area of Venus in 1982. Together with existing global geological maps, they processed the Magellan radar images “to identify areas of the Venus surface that are morphologically and radiophysically similar to the Venera 13 landing area.” Through this process, they identified 178 sites that had a high probability of a successful landing.

“During the space race era in the 20th century, the Soviet Union was sending around two missions to Venus every two years. While many of the early missions did not reach the Venus surface, they were able to send back an immense amount of detailed information about Venus, which enabled future missions to be more successful. That type of approach wouldn’t work for NASA, which is risk-averse. So, we have to make sure we get it right the first time,” he said.

So why focus on Venus? The cloudy planet and Earth are considered sister planets because of their similar size, mass and other attributes, said Rabinovitch. Venus is also in the habitable zone of our Sun, along with Earth. There are also hints that Venus may have had a milder climate and an ocean in its early history, similar to Earth’s, before succumbing to a runaway greenhouse effect: the intense temperatures and crushing atmospheric pressure found on the planet. Some researchers see Venus as a cautionary example on what could happen on Earth if climate change continues unabated, he said.

Data from future Venus missions may inform our own approach to climate change and also answer some mysteries about Venus’ past. These missions can also provide crucial data to exoplanet searchers who need to figure out whether a planet in a star’s habitable zone is Earth-like or Venus-like, said Rabinovitch.

In recent months, Venus has seen a clamor of attention, whereas most researchers, media, and industry titans like Elon Musk have been focusing on Mars exploration and colonization. In June, NASA announced two new missions, DAVINCI+ and VERITAS. Later that month, the European Space Agency announced another Venus mission called EnVision. All three have the promise to reveal ever more detailed information about Venus, but DAVINCI+ will be only one that will make a descent into Venus’ atmosphere and will be first since Venera 13 to take detailed pictures of the planet’s surface.

“It's an exciting time for Venus,” said Rabinovitch. “And these selections show that there is a lot we don't know, and a lot left to learn about the planet.”