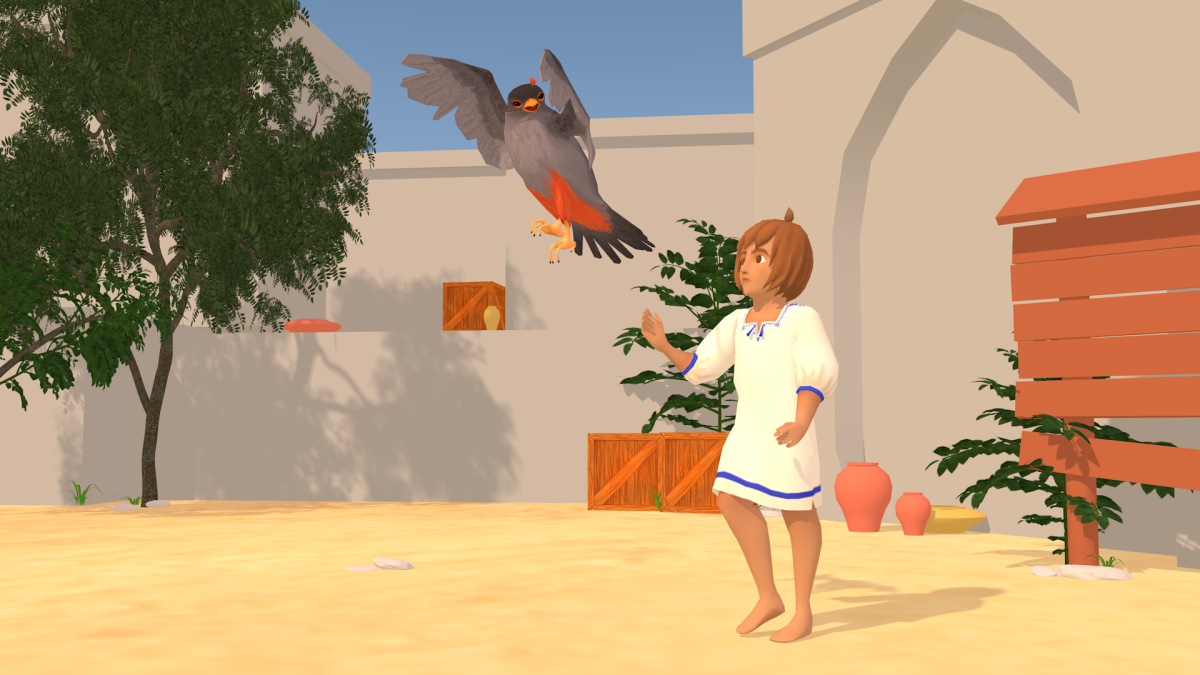 A screenshot from "Noor", designed by seniors Jack Farzan and Josh Phillips

If there’s one common theme among the vast array of Innovation Expo projects at Stevens Institute of Technology, it’s that students should start early and manage their time to the best of their ability.

But when you’re pursuing multiple degrees like Jack Farzan and Josh Phillips, that early start is the difference between make or break. 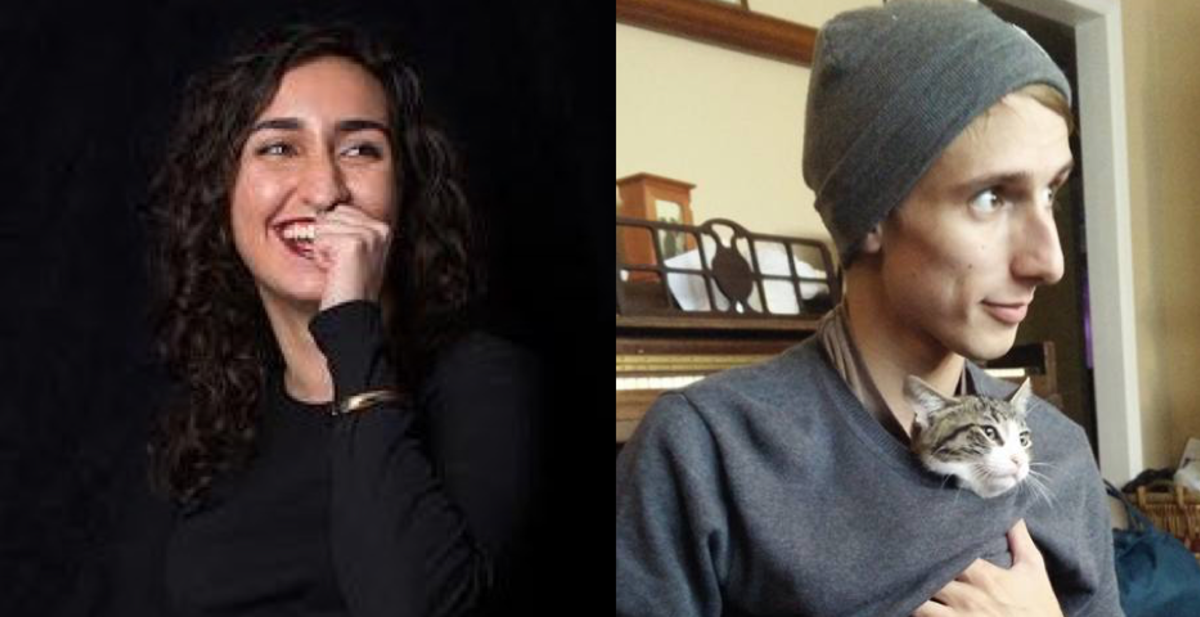 Pursuing double majors in computer science and visual arts & technology, Farzan and Phillips have been collaborating since early on in their Stevens career any time there was a group project that involved game development or design, a mutual passion of theirs. Once, they worked on an app that was like “Tinder for dog owners,” to help local dogs and their owners connect with each other. Sadly, it no longer exists.

“We started thinking between the summer of sophomore and junior year that we wanted to make sure we had a final project that incorporated both our majors and could be accomplished in a feasible time frame,” Farzan said. They enlisted the help of visual arts and technology assistant professor Nicholas O’Brien, who specializes in teaching game design in the College of Arts and Letters.

“Jack and Josh are uniquely adapting a powerful combination of skills and passions to suit a fitting double degree in game design within visual art and technology and computer science,” said Professor O’Brien. “By applying their artistic talents in animation, 3D modeling and custom designed textures to a technically robust co-op interactive game, they're trying something really daring and new.”

Along with fellow computer science majors Stanley Mikuta and Natalie Barillaro, Farzan and Phillips are building an asset package for Unity, a game engine application, which acts as a plug-in specifically for narrative cooperative gaming experiences.

“When you think of a video game,” explained Phillips, “it’s you, by yourself, playing through it and that’s it. So, we thought we could create more of an organic experience inspired by current narrative-driven games where the game play is focused on you interacting with other characters with dialogue choices and action choices. Our idea is to build a cooperative experience where multiple players are driving the narrative of the game by talking to people in different ways; they’re having separate interactions, interactions together, and they’re influencing the flow of their own story.”

This asset package would make developing these kinds of games easier, help improve game development research, or even be used to teach Unity in a classroom.

The visual arts portion of the project that Farzan and Phillips bring to the table is the design of the video game made from this Unity package to show off its technical features, entitled Noor.

The game is about a young girl named Elika who has found herself in a deteriorated and rubbled city filled with animals and no humans. She, the only human, and her bird companion Nazir, have to work together to help figure out what happened to this city, why she and the bird are there, and bring the city together and solve problems only a human and/or a bird can do.

Truly, Farzan and Phillips' takeaways from the project are really about how to work in teams and getting a glimpse of a real, deadline-driven project of a professional scale. After graduation, Farzan will be joining Scholastic as a systems engineer while Phillips will continue to pursue jobs in the game industry.

“Their rigorous production schedule alone is a testament to their ability to synthesize a variety of disciplines,” O’Brien remarked. “In a lot of ways, seeing what Jack and Josh are able to accomplish is inspiring other students (in CS and in VA&T) to consider the ways in which fruitful collaboration can spark innovative ideas that turn into exciting projects.”

See the Noor team's project on May 3, 2017 at the Annual Innovation Expo.