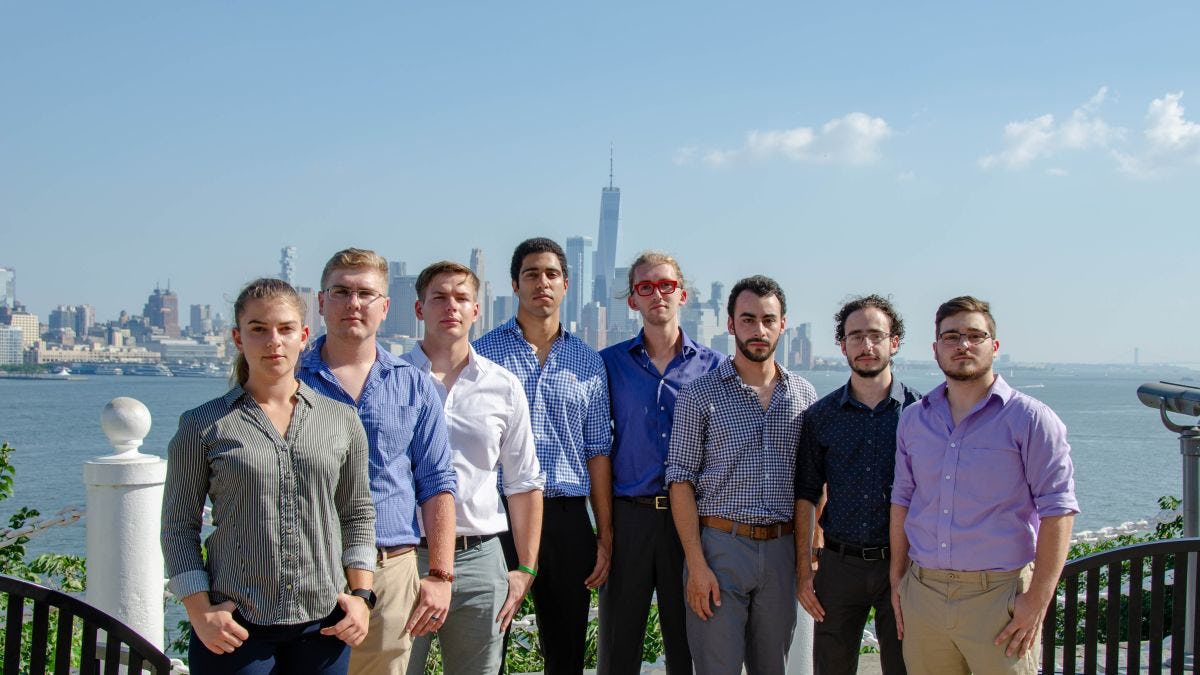 You don’t have to be Elon Musk to launch a rocket into space. At least, that’s what a daring group of engineering and computer science students at Stevens Institute of Technology will attempt to demonstrate. They’re nearing their $200,000 funding goal to build and launch a rocket past the Karman line from Truth or Consequences, New Mexico on June 19, 2019.

A team for the University of Southern California achieved the current collegiate altitude record of 43.9 km in 2017. This informal race to become the first collegiate team to send a rocket into space has been gathering momentum over the past ten years.

When speaking with the Stevens team, it’s clear they love the challenge, with each member believing firmly that space travel will one day be for everyone, and not just for astronauts who have the right stuff.

“We’re all passionate about spaceflight and believe that the future of accessible space travel is within reach. By leveraging existing technologies to drive down production costs and simplify construction, we can show that space is attainable to universities on a rapid and affordable platform,” said Traupmann.

The high levels of enthusiasm for space exploration by Gen Z perhaps reflects a changing attitude toward space travel with each successive generation. A recent Pew Research Center survey found that more than 60 percent of Millennials “would definitely or probably be interested in space tourism.” Compare that to nearly 60 percent of all Americans who say they have little to no interest in exploring the final frontier.

On the Stevens campus, there’s no shortage of space enthusiasts if support for the team and their mission is any indication. The multidisciplinary team, which received the university’s blessing in April to turn their proposal into their senior design project, enjoys wide support from all departments at the Schaefer School of Engineering and Sciences at Stevens.

“Multidisciplinary teaming and ambitious projects are a signature of the Stevens capstone design experience, but the scale of the Castle Point Rocketry project and the sheer effort needed to achieve even the minor milestones is mind-boggling. Through CPR team's infectious enthusiasm, a substantial team of faculty and industry supporters are now engaged with the team and we wish them success and a trajectory far beyond the Karman line,” said Kishore Pochiraju, professor of mechanical engineering and associate dean for undergraduate studies at Stevens.

The team is moving forward with the construction and testing of a 15-foot carbon fiber and aluminum rocket capable of putting an 8kg payload into space.

The proposed rocket will include a 3D-printed Inconel-718 engine and injector, fully designed by the team, as well as a pressure-fed propulsion system. The rocket is also designed to be fully recoverable through a drogue-chute and parachute system that should allow a relatively safe descent to earth.

The affordability of the team’s proposed rocket has become a significant draw in attracting critical sponsorship support. Some of the biggest names in the aeronautics industry – Aerojet Rocketdyne, A&P Technology, Gosco Valves, L3 Technologies, Northrop Grumman, NovAtel and Triton Space Technologies – have already pledged their support.

“Castle Point Rocketry is an excellent example of an ambitious and innovative approach to reduce costs with the team’s unique 3D-printed rocket engine. Supporting senior design projects allows L3 to observe young engineers and scientists’ pioneering approach to solve problems as a team. L3 is honored to participate in developing the knowledge of the future workforce, and engage with the team to experience transformative solutions through leading-edge methodologies,” said Robert Freno, principal member of engineering staff at L3 Technologies, Communication Systems-East. 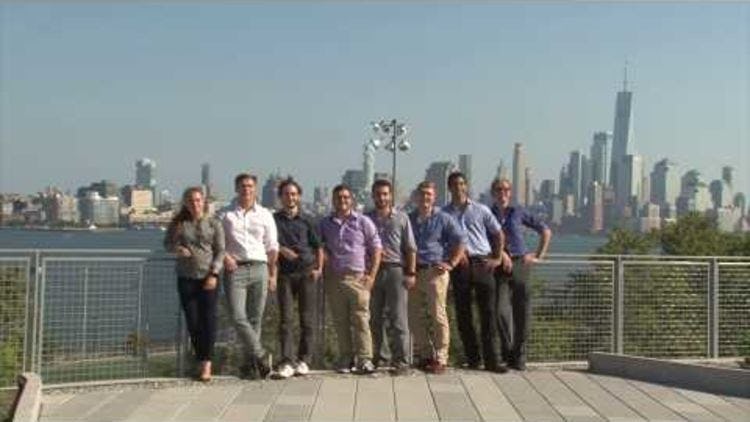