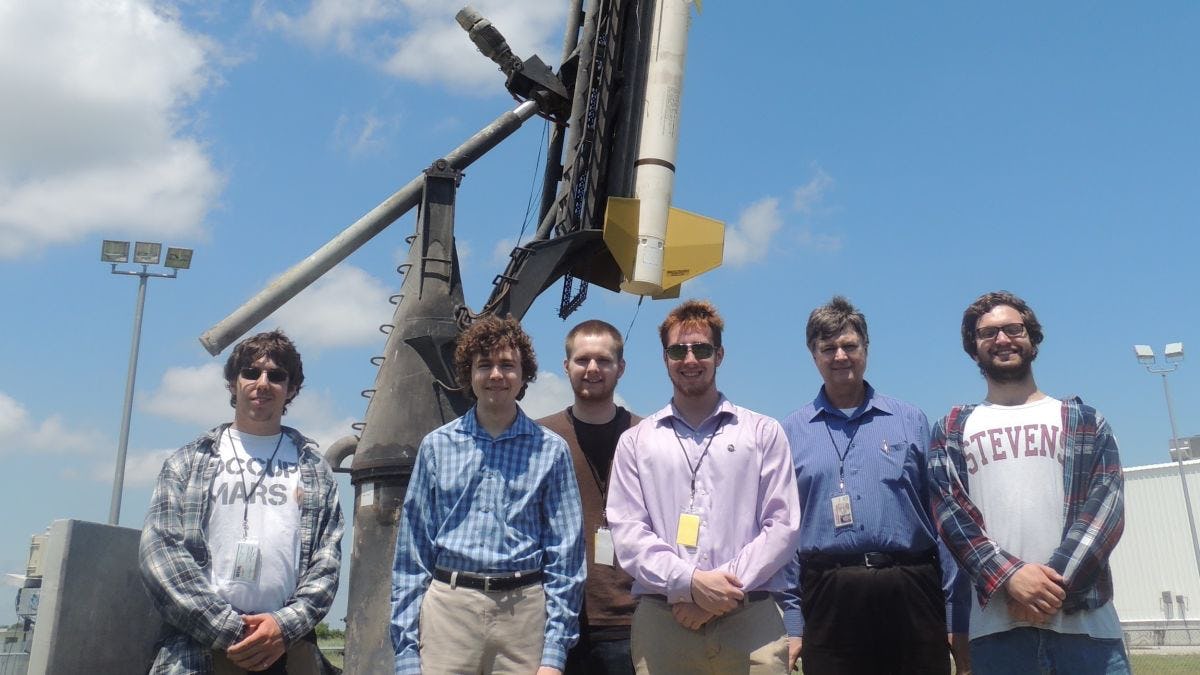 Stevens is in space.

The Rock-Sat-C program mentors ten to twelve collegiate teams from all over the country through a full engineering space flight design process life cycle. The purpose of the Rock-Sat-C program is to lead student teams through design, testing, integration reviews and launch readiness for launching small satellites. According to the site, “this workshop is not about building or learning to build rockets. It is about building and learning to build sounding rocket payloads.”

Since 2011, the Rock-SAT-C program has recognized and welcomed the technical knowledge and expertise of Stevens students. This year’s team was made up of students Sam Yakovlev, Jesse Stevenson, Stephen Kontrimas, Doug Sholander, Joshua Gross, Arun Aruljothi, Aiden Aquino, Chris Blackwood, and Robert Fea. Many of those students returned from last year. Advised by professors Joseph Miles and Nicholas Parziale, the team spent a year analyzing, designing, building, testing, redesigning, rebuilding, and retesting a sounding rocket payload. 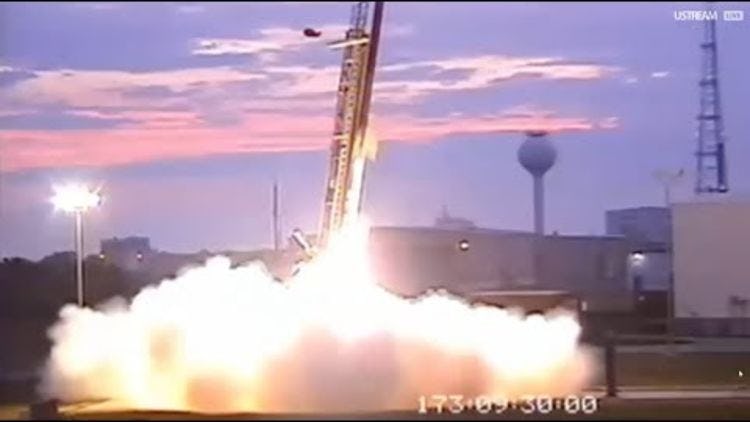 The payload contained two experiments. The first experiment measures high speed pressure waves on the skin of the rocket using off-the-shelf technology. The results of this experiment will be used to analyze the transition from laminar to turbulent boundary air flow. The second experiment isolates mechanical vibrations on rocket launches using four accelerometers mounted in different locations to dampen small internal payload frequencies. The goal of this experiment is to determine the best methodology to mount electronics usually damaged during launch.

“We spent countless weekends in the lab constructing the payload and finally got to watch NASA send something we built into space,” said project managers Aruljothi, Sholander and Stevenson. “Totally. Worth. It.” 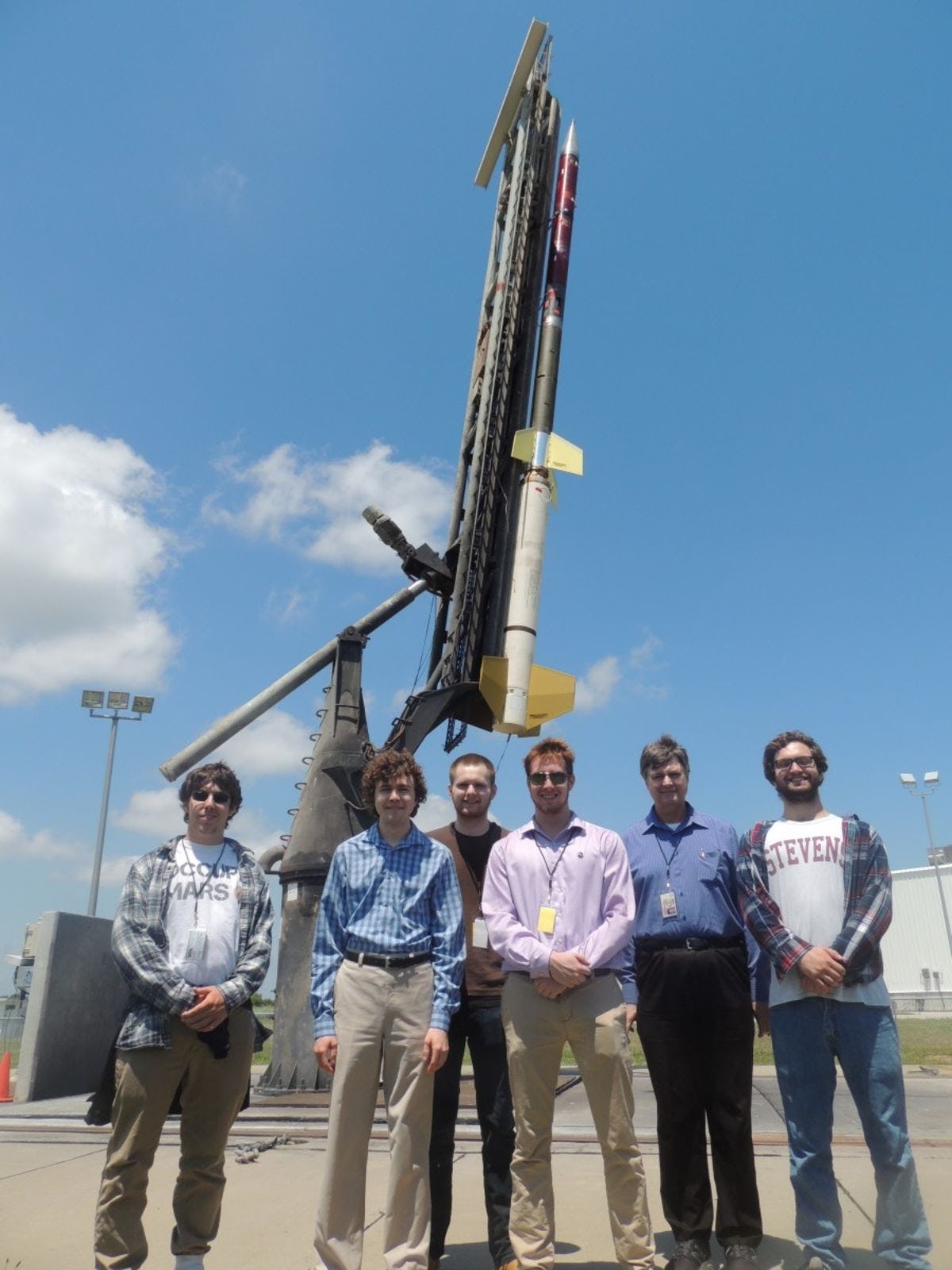 Being able to design and test experiments like these real-world conditions is really important. “Year after year, students agree that the value they get from the Rock-SAT-C program is being able to work with an agency like NASA,” said Miles. He continued:

The Rock-SAT-C program replicates a “working world” experience rather than an academic problem. It is a project to complete like ones they will be expected to execute when they graduate, and the deadlines are unmovable. The rocket will launch at the appointed time, ready or not! These students know they need to be ready, and they work hard to be ready. 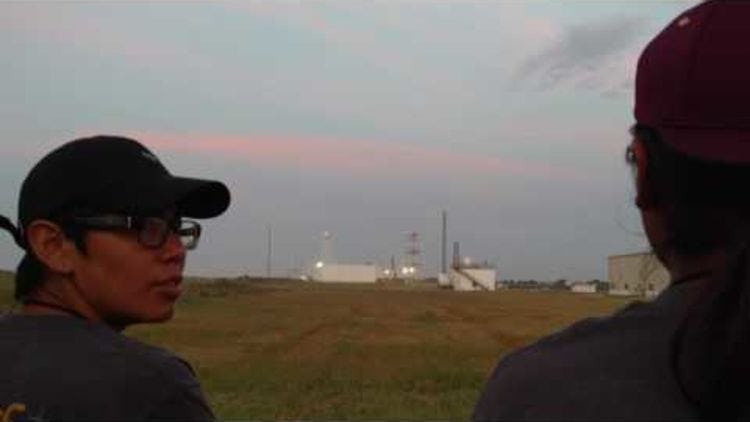 The Stevens team was sponsored by The New Jersey Space Grant Consortium under the auspices of Dean Siva Thangam. The launch occurred at NASA’s Wallops Island Flight Facility. The experiments were launched with stacked out-of-service military rockets, allowing for relatively low-cost access to space for experimentation. 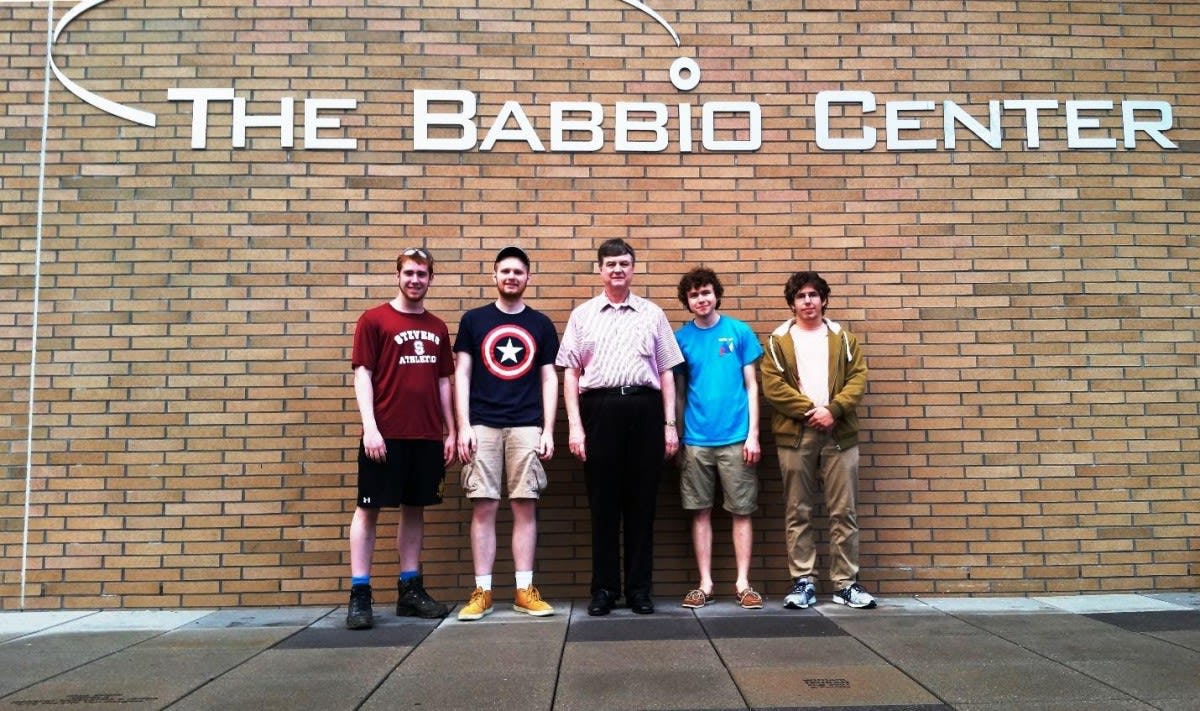