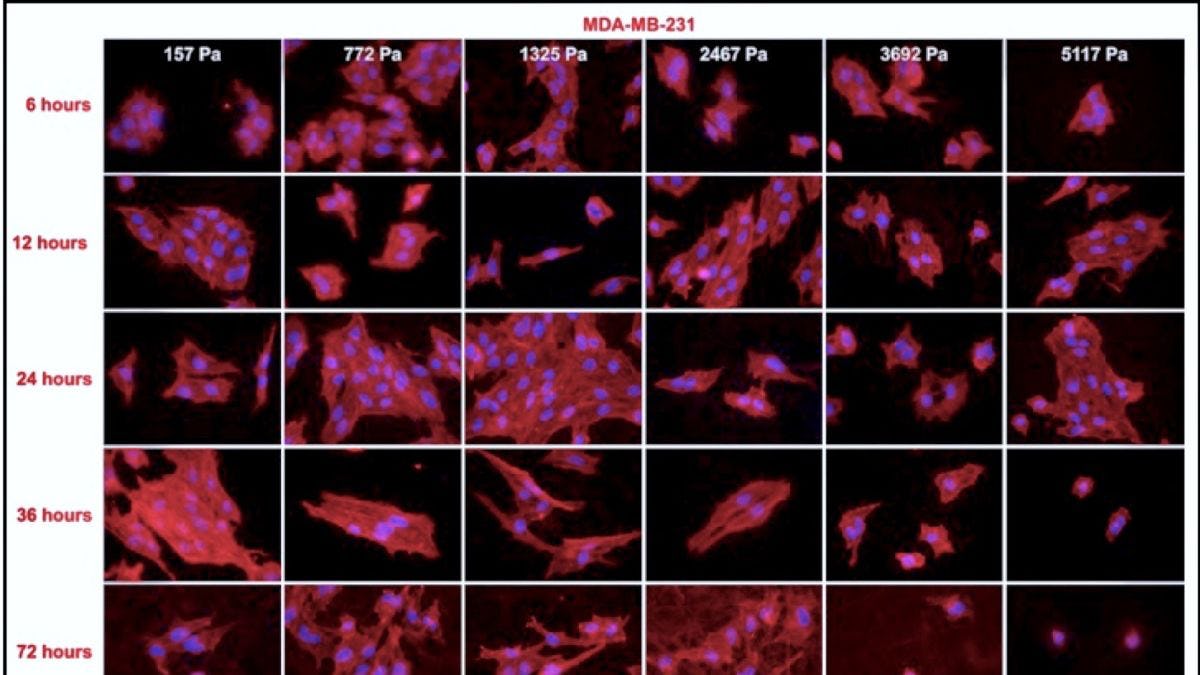 Breast cancer afflicts tens of millions of women worldwide, including as many as one in every eight women in developed nations.

While the survival rate has climbed over the past quarter-century thanks to considerable medical advances, metastatic breast cancers still kill half those diagnosed within just three years of detection. Earlier detection helps improve chances of survival; nonetheless, solid-tumor cancers of all kinds have proven fairly resistant to even the best medications and therapies.

But now an exciting advance by a Stevens Institute of Technology research team has shed new light on the conditions that enable some cancers to multiply, detach and rapidly spread throughout the body.

"This may point the way toward better treatments and medicines for cancers," says Stevens biomedical engineering professor and chair of the Department of Biomedical Engineering Hongjun Wang, who leads the team. "By examining, understanding and targeting the local environment surrounding tumors, and not just the cancer cells themselves, we may find new ways to arrest, or at least slow, the progression of solid tumors."

The research, presented at the Biophysical Society's annual conference in San Francisco in February, involves the cells and other tissues surrounding a tumor — the 'local microenvironment,' in research parlance.

Previous studies had pointed to the stiffness of tumors and their extracellular matrix (also known as their 'local environment') as a strong indicator that tumors would grow, spread and metastasize dangerously.

But Wang's team wondered whether the existing body of research truly replicated conditions in the body.

"Previous experiments have mostly been done on artificially smooth surfaces, where cells don't adhere," notes Stevens doctoral candidate Deep Parikh, who investigates the question with fellow doctoral candidate Mary Stack. "We needed something that was much more like the true extracellular matrix found in humans." 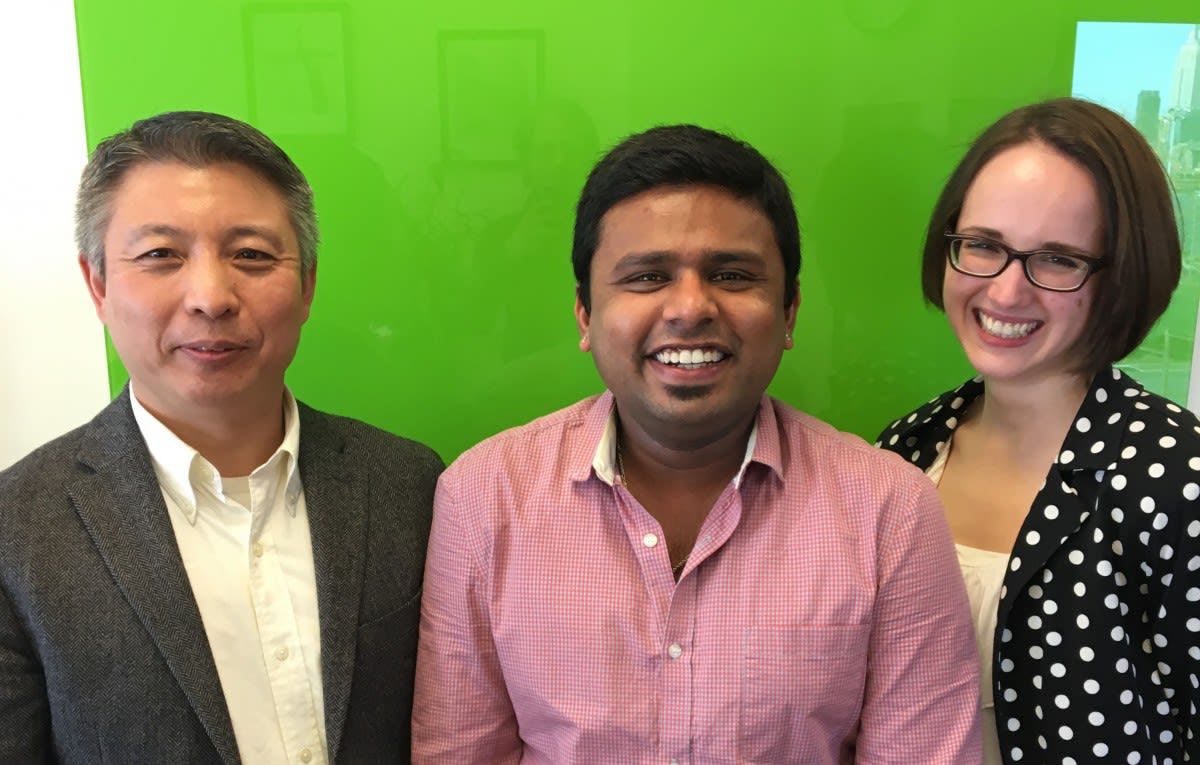 So the team developed its own platform: a proprietary semi-synthetic fiber/gel hybrid material that more closely models the actual environment in which cancer cells grow. The new material can be 'tuned' to a variety of conditions — mimicking very stiff, cancerous tissue as well as healthier, less rigid tissue and many of the gradations between.

"That continuum matters," notes Parikh. "It allows us to study and understand the gradual changes that take place as cancers develop."

Next, the team ran experiments seeding and culturing two lines of typically localized (MCF-7) and aggressively metastatic (MDA-MB-231) breast cancer cells in nutritious media for three to seven full days — a much longer timeframe than previous studies had examined.

"Previous studies have tended to max out at around 24 hours, but there's substantial evidence that it takes a cancer cell more than 24 hours to adapt to its environment," explains Parikh. "A 24-hour study is simply too short to get the full picture, so we tried to address that."

After incubating the samples, the Stevens team discovered that the stiffness of the local environment does indeed appear to affect breast cancer cells in terms of their proliferating more quickly and robustly — at first. During the first 24 hours after seeding the system with the cancer cells, the cells grew in size more or less as expected.

The stiffer a substrate was, for example, the more quickly the cells attached. Cells also tended to be rounder and more individually differentiated on stiffer substrates, whereas in softer tissues they formed more amorphously, in contained colonies.

"Knowing the shape of the cells can help predict how they will change and spread," explains Stack.

In addition, cellular migration — a key process by which organisms (and cancers) survive — was maximized when the cells were growing on stiffer matrix materials. And chemical analysis of the cells indicated that metastasis-associated proteins such as vimentin and certain marker proteins for increased aggressiveness were more likely to be present when the tissue was stiffer.

After about three days, however, the cells' initially rapid growth rate suddenly decelerated, and even stopped completely in the very stiffest tissue sample: a major new insight.

"We were able to conclude that the stiffness regulates the breast cancer cells' progression," says Parikh. "This is an important finding."

Indeed, the results point to a potential change in the way cancer metastasis is understood. If the Stevens finding holds up, researchers might soon begin designing treatments that actively target the properties of the extracellular matrix neighboring a tumor, rather than merely tumors themselves.

"Medicines and other experimental therapies could be designed to — for example —temporarily, intentionally alter the matrix stiffness surrounding tumors in an effort to slow tumor growth or even stop it in its tracks," explains Wang.

The team is now following up with additional tests on breast cancer lines. Expanding the research to additional types of cancer cells is another future possibility.

"This insight should be applicable not only to breast cancer, but also to any solid-tumor cancer, such as prostate or pancreatic cancer," Wang points out. "We're very excited about these early findings, and we will continue to pursue multiple avenues and see where they lead us."

Findings will be submitted to professional and medical journals later this year once additional experiments and data analysis are completed.