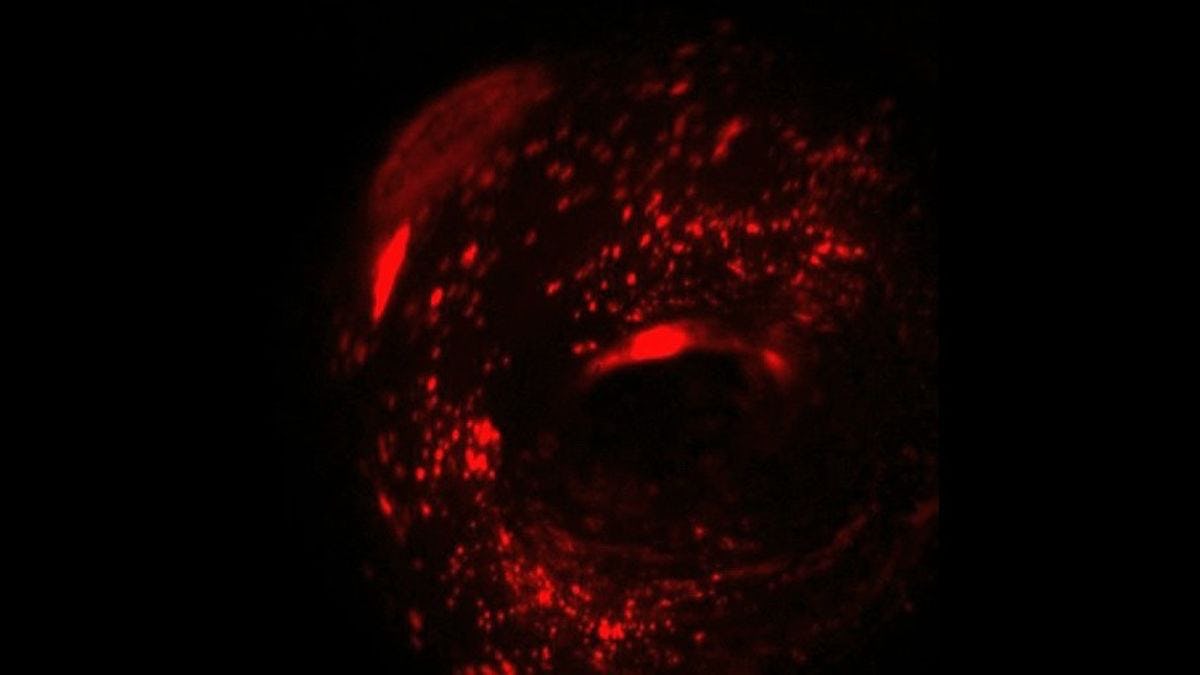 Respiratory infections such as pneumonia are responsible for more than 3.5 million deaths globally each year. Lung infections caused by inhaling bacteria are normally treated with antibiotics, but conventional drug delivery treatment methods are often too costly and take too long to make them effective.

Jinho Kim wants to reform that.

Kim, an assistant professor in the Department of Biomedical Engineering at Stevens Institute of Technology, researches innovative biomedical technologies to address these unmet clinical needs in lung disease management. His most high-profile project, funded by the New Jersey Health Foundation, is a revolutionary, visually guided, microfluidic device. This device promotes rapid treatment of respiratory infections that would allow patients to quickly and effectively receive the right amount of drug dosage and get back to their normal lives. 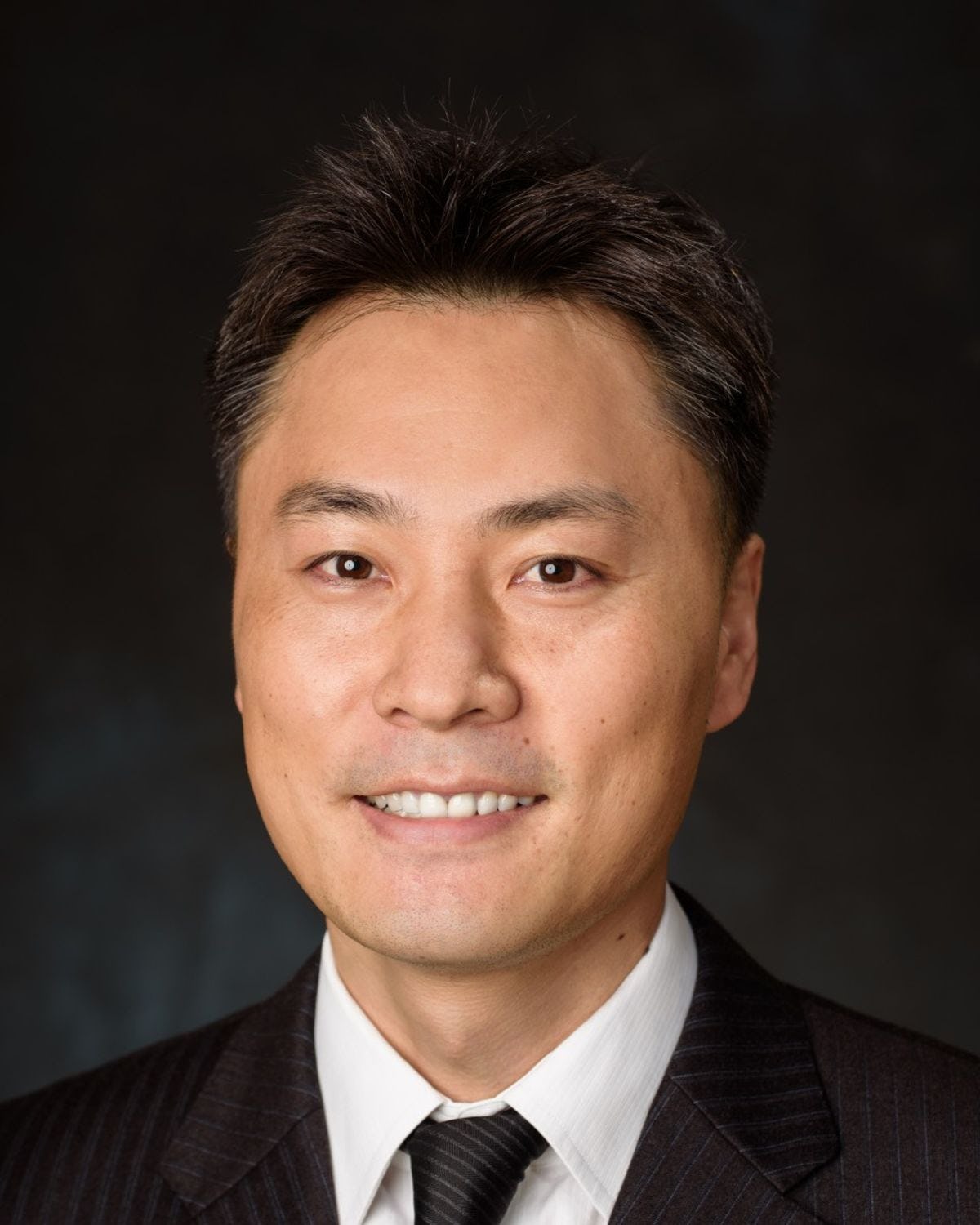 At the top of his lung research

In drug delivery, fluid-based drugs create a lot of sheer force which could damage airways—especially in already weakened or damaged areas. An additional complication is that oral and intravenous drug treatments for lung infections typically travel through the entire bloodstream, forcing the drug dosage through the entire body before reaching the target area it was intended to heal while also enabling only a portion of the intended dosage to treat the infection. For patients with serious respiratory infections, the delays and decreased potency of this latter method could lead to death.

Kim and a multidisciplinary team of Stevens students and staff in his Translational Bioengineering Laboratory combine biomedical, electrical and chemical engineering, as well as chemistry, with machine learning, computer vision, robotics and other emerging technologies to change all that and facilitate better management of lung diseases.

"With our interdisciplinary background, we would like to create better solutions that can facilitate management of lung diseases," Kim explains.

"One of our goals is to develop an automated drug delivery device that can allow doctors to administer life-saving drugs to patients faster and with better accuracy than existing methods."

Kim and his team are developing just that – a thin, flexible and computer-controlled device that travels the highway of the human body and reaches its target destination using both traditional CT scans and revolutionary machine learning and integrated, automated computer algorithms. "It's more like an autonomous vehicle driving by itself inside your lung," he says.

The closest medical method of drug delivery similar to this is a bronchoscope. A fiber-optic cable inserted into the windpipe, a bronchoscope can help deliver drugs to targeted infected regions. But it is cumbersome, inefficient, and could cause lung injuries and bleeding. More fundamentally, it requires doctors to rely on CT scan or X-ray images to estimate the location of the infection, then manually try to reach it.

Kim’s approach is key because it solves all of the weaknesses of the current bronchoscope method while greatly improving its visualization and accuracy.

Kim also develops mathematical models to help determine the volume of drugs, how much to inject, and how fast – further facilitating the device's ability to offer rapid, site-specific drug delivery with greater accuracy and less risk. 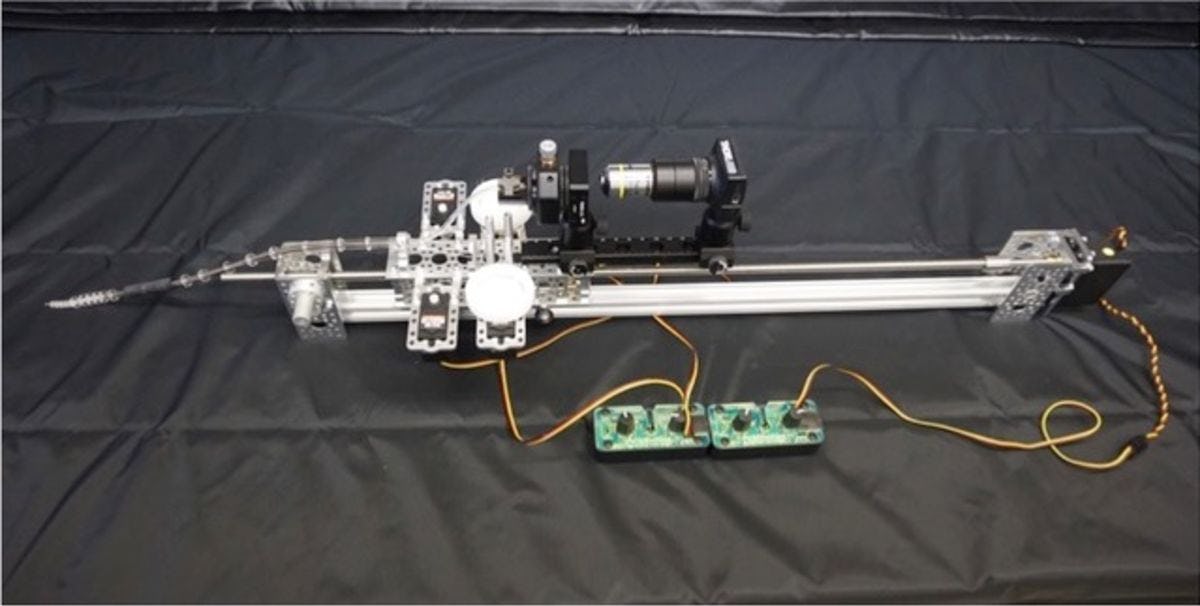 From airplanes in flight to the highways of the body

Kim is also working on other potentially life-saving projects as well, including creating microfluidic biosensors to detect and confirm respiratory diseases with Stevens materials science professor Matthew Libera, and researching targeted cell therapy to regenerate donor lungs with Columbia University. But he is very excited to continue developing these innovative biosensors because they could potentially be used to treat other diseases, such as finding — and delivering life-saving chemotherapy drugs directly to – cancerous lung tumors.

Kim was originally interested in applying fluid dynamics – the movement of liquids and gases, and the forces that affect them – to airplane technology. But he soon realized that he wanted to make a bigger impact in the lives of people. As a doctoral student, he applied fluid mechanics to biosensors, and while he often still thinks about fluid dynamics and airplanes in flight, he is proud to focus his research on helping people with lung diseases instead.

"We treat a lot of people who might not otherwise be able to be treated," he says. "I think these devices are very useful and practical, and they are helping people."