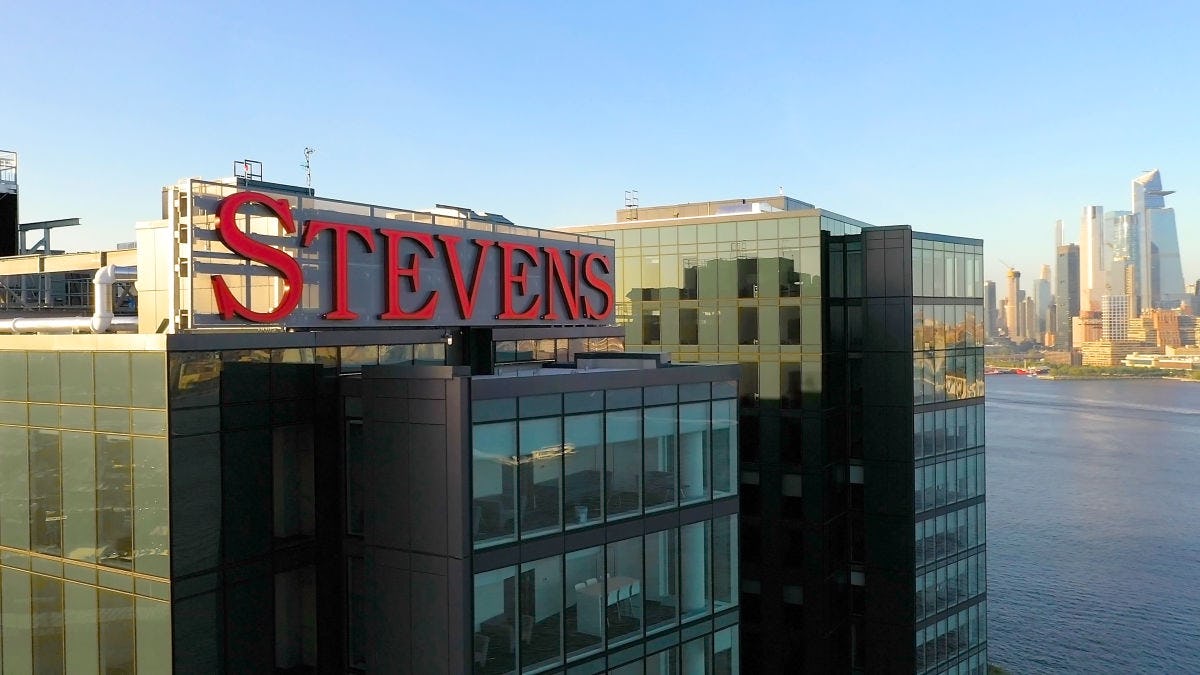 Stevens Institute of Technology has once again been named one of the nation's best institutions for undergraduates in The Princeton Review’s annual college guide, The Best 388 Colleges: 2023 Edition. Only about 14% of America’s 2,700 four-year colleges are included in the listing.

Stevens was praised for its "Ivy League caliber education at a more affordable price" and surveyed students found the school to be “very collaborative and supportive.” Stevens also ranked No. 10 on the “College City Gets High Marks” list because of its proximity to New York City and access to restaurants and other attractions that are all within walking distance.