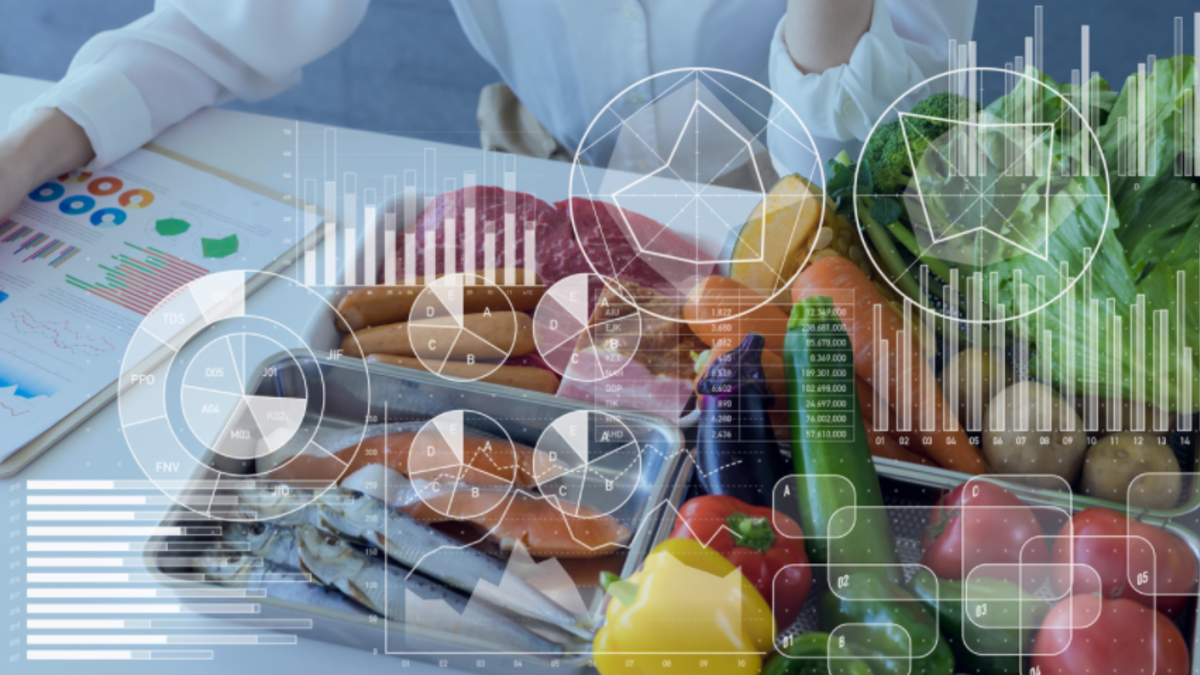 Samantha Kleinberg, AI expert, is now part of a huge, multi-center effort funded by NIH to study connections between nutrition and health outcomes

Samantha Kleinberg is fascinated by data, especially the gusher of data coming from the medical field. As a computer science professor at Stevens Institute of Technology, she has analyzed blood glucose levels from people living with diabetes and the reams of information coming from machines hooked up to patients beset with stroke in the ICU.

This raw information can be incomplete, complex to interpret, and tangled up in noise. In Kleinberg’s research group, the Health and AI Lab, she develops artificial intelligence-driven methods to process and interpret this data in order to answer important questions, such as, why did this medical outcome occur and what were the steps leading to it? The end goal is to take this data and these new machine learning technologies and improve human health, according to Kleinberg, an associate professor in Stevens’ School of Engineering and Science.

“We want to give people tools in order to make better decisions. These people could be clinicians who are putting together a treatment plan or just regular people who want to better monitor their own health,” said Kleinberg.

Recently, Kleinberg joined a large, sprawling project that converges many of her research interests, “Nutrition for Precision Health, powered by the All of Us Research Program,” which is funded by the National Institutes of Health at $170 million over five years. The goal is to “develop algorithms to predict individual responses to food and dietary routines,” according to a news release on the study. As part of this study, Kleinberg and her research lab are receiving $1.26 million of that grant.

Other partners in the study will collect health data from 10,000 people – a diverse group from different backgrounds across the United States – and track their baseline nutritional intake, activity level, genome, microbiomes, and other factors related to their health. Then these study participants will be prescribed different diets so that researchers may see what happens to their health.

Kleinberg and her research lab then use their AI-driven analytical methods in order to find causal connections.

“My part is taking all that data at the end and figuring out what actually are the effects of different diets?” she said. “And who do these diets work for? Our working hypothesis is that the ‘right diet’ is not going to be the same for everyone. There is evidence for that, but we don't really know which diets work for which group. Knowing this information would help formulate future nutritional guidelines.”

What’s notable about the study, besides its ambitious scale, is that the project captures cause and effect, said Kleinberg. Many past nutritional studies collected information on what people already eat – which accounts for news headlines that correlate drinking green tea or eating broccoli to better health.

“But we don't actually know if that food or that type of diet actually causes that outcome because people who drink green tea might be more likely to exercise or eat healthier kinds of foods,” Kleinberg said.

These types of questions animate the major thrusts of Kleinberg’s AI-driven research: methods for causal inference (the process to determine the cause of an effect) and analyzing and understanding time series biomedical or other relevant data taken from inside and outside the hospital.

Her interest in this type of multi-disciplinary research got its start in her undergraduate years at New York University (NYU), where she was studying for her bachelor’s degree in computer science and physics. While she was working in a bioinformatics lab, she saw that biologists would try to connect genes to health outcomes. This pricked Kleinberg’s interest in causality.

“And then I started reading philosophy, books and papers and got really interested in trying to understand what does it mean for something to be a cause? How can you find evidence for causality?” she said.

As she got more deeply into analyzing health data, medical officials were digitizing an increasing amount of health records and bringing them online. This was an exciting development because it could more easily help researchers in predicting health outcomes and thus prevent adverse results in patients, Kleinberg said.

From 2010 to 2012, Kleinberg did a postdoc on biomedical informatics at Columbia University in order to learn more about the challenges facing electronic health records data. Thorny issues in the health record world include missing information or data scattered between different hospitals. She also worked with clinicians who specialized in stroke, which was another factor in continuing her research.

“Trying to come up with solutions to improve those health outcomes was very motivating,” she said.

After Columbia, Kleinberg joined Stevens as an assistant professor in 2012 and was promoted to associate professor in 2018. During her fruitful academic career, she has published numerous papers on causality, decision making, various medical topics such as diabetes and strokes, and artificial intelligence methodologies.

Recent co-authored papers include “Using Momentary Assessment and Machine Learning to Identify Barriers to Self-management in Type 1 Diabetes: Observational Study,” which was published this year in the journal JMIR Mhealth Uhealth, and the paper “Lagged Correlations among Physiological Variables as Indicators of Consciousness in Stroke Patients,” which was presented in 2019 at the AMIA Annual Symposium, where it won the Homer R. Warner Award for best paper. Her interest in causality and decision making have manifested in a clutch of papers such as “How causal information affects decisions,” which was published in 2020 in the journal Cognitive Research: Principles and Implications. A previous Stevens article on this paper could be read here.

She also wrote two books on causality and edited the 2019 book, Time and Causality across the Sciences, which was published by Cambridge University Press.

Besides the large nutritional study funded by NIH and her research on strokes and diabetes, she and her lab are developing a device, kind of a FitBit sensor, that can automatically measure food intake and monitor nutrition.

“The things I'm interested in are ultimately about helping humans,” she said. “We can look at this data and actually help people make better decisions with it.”