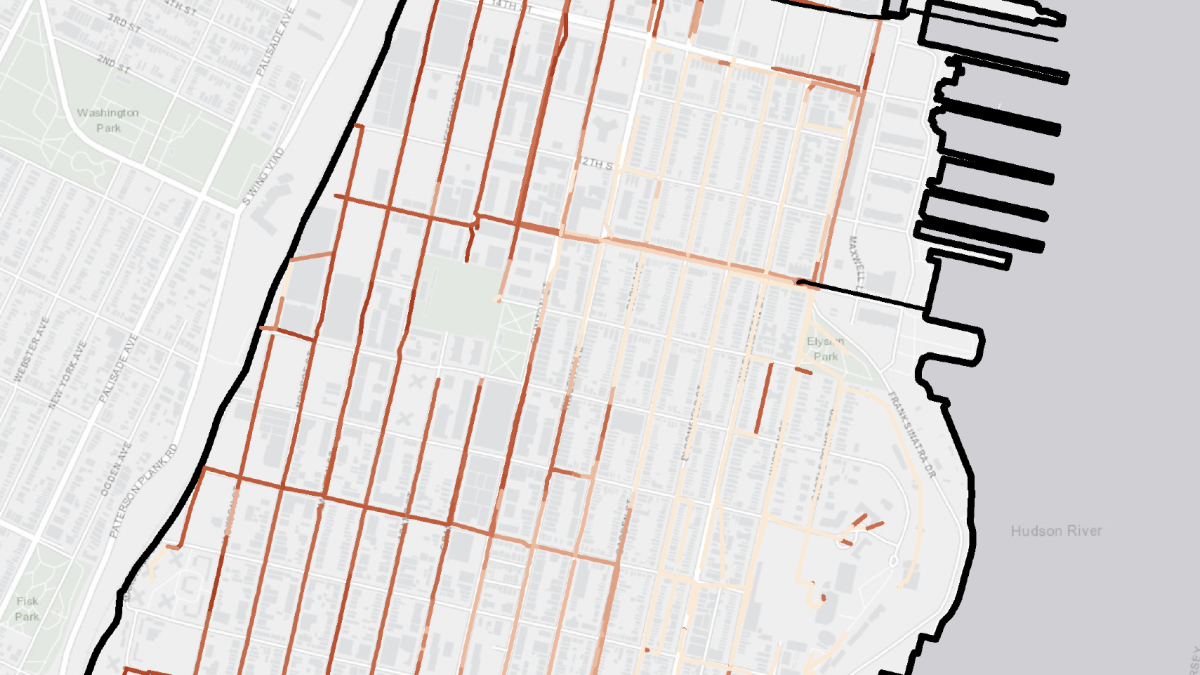 Inspired by the ancient Roman aqueducts of her youth, Valentina Prigiobbe engineers solutions to flooding

Built from stone, brick, and concrete, the ancient aqueducts in Rome intrigued a young Valentina Prigiobbe. Starting from precious water sources upland, Prigiobbe learned growing up that her clever forebears carved underground tunnels through rocky terrain and then had the water flow straight into the city atop those iconic arched structures, breathtaking marvels of civil engineering. They served millions of Romans, and some are still in operation today, such as the Aqua Virgo that feeds the famous Trevi Fountain.

“They have always inspired me,” said Prigiobbe, assistant professor in the Department of Civil, Environmental, and Ocean Engineering (CEOE) at Stevens Institute of Technology. "I lived in an area in Rome where you can walk past an open aqueduct. It fired up my imagination and interest in how the water flows into the city and how the Romans were able to do this. Many of the structures of the aqueducts are still there and in good condition.” 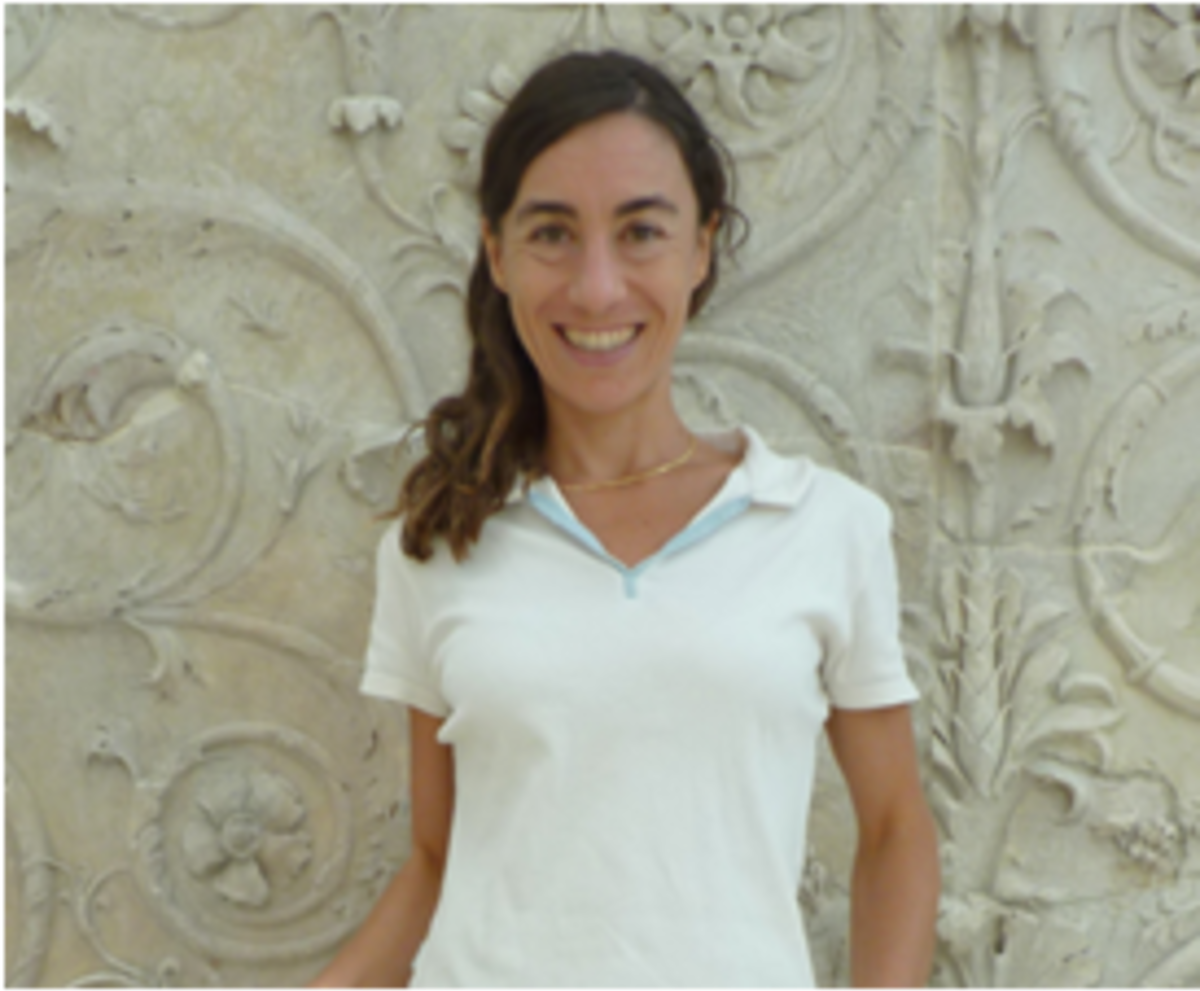 Prigiobbe’s main research focus has close ties to the work of her ancestors in that they both deal with issues of civic importance. In Prigiobbe’s words, her work deals with how particulates are processed and their flow and transport in porous media—that is, materials that water can flow into, such as aquifer rocks, sand, and even concrete—an area of study that involves energy, water, and urban hydrology. In concrete terms, her wide-ranging research has covered recycling the resultant brine from fracking, converting carbon dioxide into biofuel via the use of algae, and developing special foams filled with nanoparticles to clean up contaminates, in addition to fundamental investigations. The most obvious tie to her ancient ancestors is Prigiobbe’s pioneering research on groundwater flooding into urban sewer systems, such as Hoboken’s aging pipes from the Victorian era, and how soil within aquifers can become contaminated—work that can potentially lead to future solutions.

“It’s a fascinating area of study (particulates in porous media) because you can touch so many different sectors,” said Prigiobbe, who has been at Stevens since 2015.

With the backdrop of glorious Ancient Roman engineering, Prigiobbe grew up during an inspiring period in Italy when women were encouraged to get involved in STEM. Prigiobbe had an early interest in math and science, and this was supported by her parents and teachers. During middle school, she also had access to software programming education and learned to code.

Prigiobbe would go on to earn a dual bachelor’s and master’s degree in environmental and territorial engineering in 2000 from the University of Rome Tor Vergata. She received her doctorate in environmental engineering from the same university in 2004. Six years later, she would earn her second doctoral degree in mechanical and process engineering from one of the world’s top universities in science and technology, Swiss Federal Institute of Technology (Eidgenössische Technische Hochschule, or, ETH) Zurich in Switzerland.

It was during her first doctorate that Prigiobbe became interested in hydrology from a research standpoint. She was a visiting scholar at the Swiss Federal Institute of Aquatic Science (EAWAG) in Switzerland, which focuses on drinking water, water as part of the environment, and developing solutions to water-use conflicts.

“It was very interesting. We got to travel and be involved in different research relating to water. That led to my work in urban hydrology,” she said.

Her interest in describing processes and phenomenon, whether natural or industrial, led to her second doctorate degree. In that vein, Prigiobbe has utilized machine learning tools, computer modeling, and theoretical chemistry as part of her current studies.

Before coming to Stevens, Prigiobbe served stints as a research associate and postdoc at the University of Texas at Austin and visiting scholar at Stanford University. In addition, Prigiobbe has earned prestigious grants as single principal investigator and in collaboration with colleagues at Stevens, such as $4 million from the U.S. Department of Defense for work on carbon utilization in biofuel production from microalgae. She has given numerous talks across the country and published research in journals such as Advances in Water Resources and Chemical Engineering Science, in addition to a book on the application of nanotechnology to oil and gas production.

Prigiobbe said she finds her research and teaching work to be gratifying. She enjoys the freedom to pursue different areas of study and the opportunity to collaborate with dedicated and passionate scholars at Stevens on issues of vital importance.

“What I like about my job is that I get to be at the edge of the next technology and to find solutions to problems that might be difficult, like flooding,” she said. “I am very interested in developing tools so we can mitigate negative issues.”