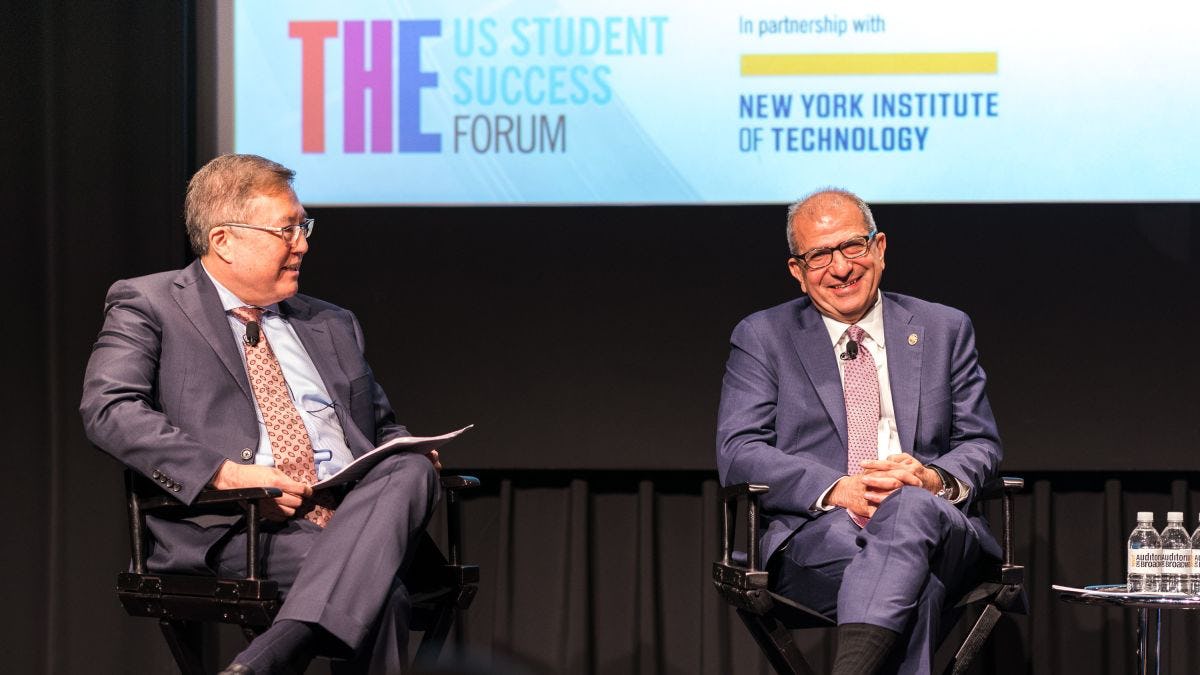 President Nariman Farvardin cites challenges, points to early success in a Stevens program that could serve as a national model 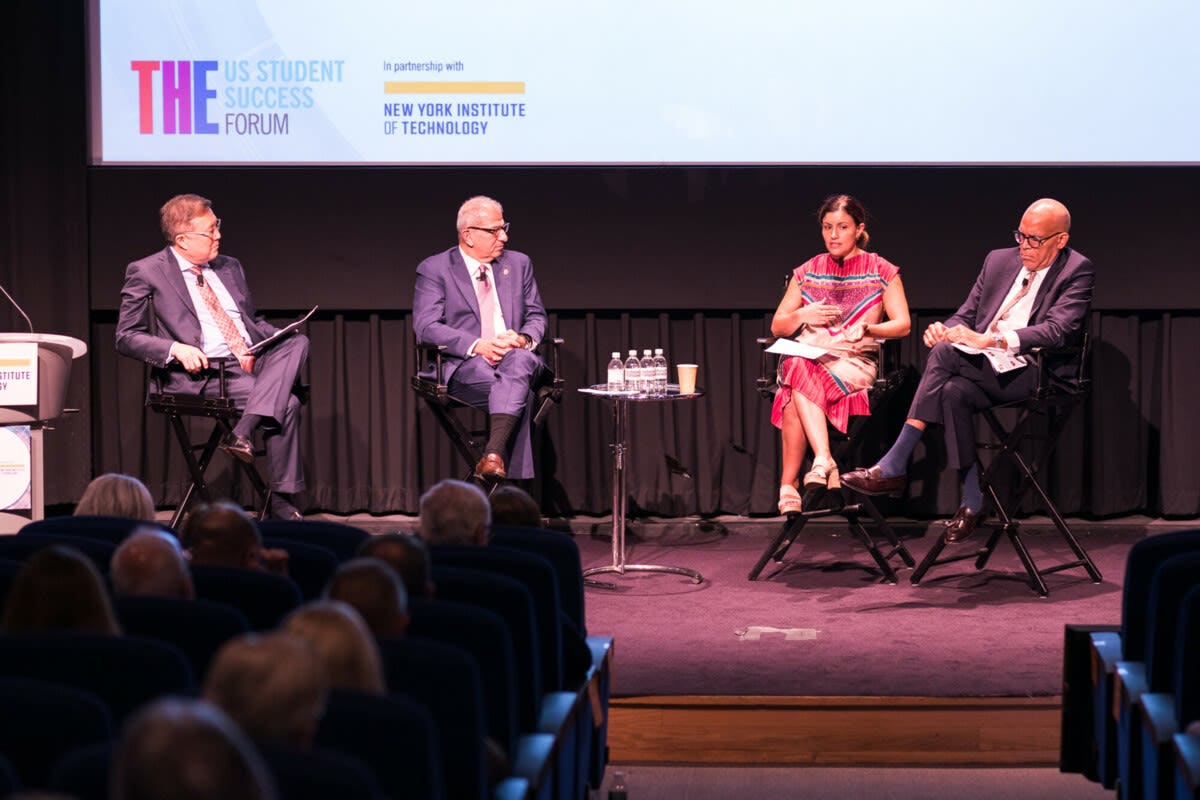 In his remarks, President Farvardin began by recognizing the modest progress made so far in advancing student diversity in STEM at college campuses across the U.S.

“If you look at the percentage of Hispanic students in STEM-related fields, in engineering in particular, it has increased substantially over the past two decades. [But] if you look at African Americans, that percentage has declined.”

Such mixed results, he says, demonstrate that progress has been both painfully slow and uneven, despite the countless studies and significant investments made by government agencies, corporations and foundations.

He emphasized early education in STEM as a critical component in addressing the shortage of underrepresented minorities in STEM fields, highlighting a program at Stevens that actively identifies and nurtures STEM talent before students reach the college level.

“We take ownership of the relationship we have with these students over an extended period of time. It usually starts by bringing the students to a residential summer program on our campus at absolutely no charge. We continue to work with them after they return to their high schools through systematic programs that run from one to three years,” President Farvardin explained.

The impressive outcomes speak to the success of the program, he touted.

The launch of Stevens ACES was made possible by a $500,000 grant that was part of the 2017 Academic Leadership Award given to President Farvardin by Carnegie Corporation of New York in recognition of his exceptional leadership in higher education.

President Farvardin was quick to add that support from corporate and foundation partners is vital to the continued success of Stevens ACES and programs like it. Donor support for Stevens ACES comes from ADP, Altice USA, the American Council on Education, AT&T, Bristol-Myers Squibb, Carnegie Corporation of New York, the A. James Clark & Alice B. Clark Foundation, the Community Foundation of New Jersey, Mukilteo Investment Management, LLC, PSEG, and the Ruesterholz Family Foundation.

“The program is highly staff and time intensive. We have dedicated staff who keep in touch with these students, travel to our partner high schools and work with teachers, school counselors, students and families.”

Stevens ACES is a program that can be replicated at other institutions, he urged, citing the important role that institutes of higher learning play in building a pipeline that connects the jobs that are in high demand with the people who have the skills to fill them.

“I am a strong believer that as a nation we are shooting ourselves in the foot by not providing opportunities for those talented students from underserved communities. Great minds are in all kinds of racial and socioeconomic communities. It is our responsibility to identify and nurture that talent. At Stevens, we have a program that is working. We just need to scale it.”

The hour-long panel was chaired by Junius Gonzales, provost and vice president of academic affairs at New York Institute of Technology.