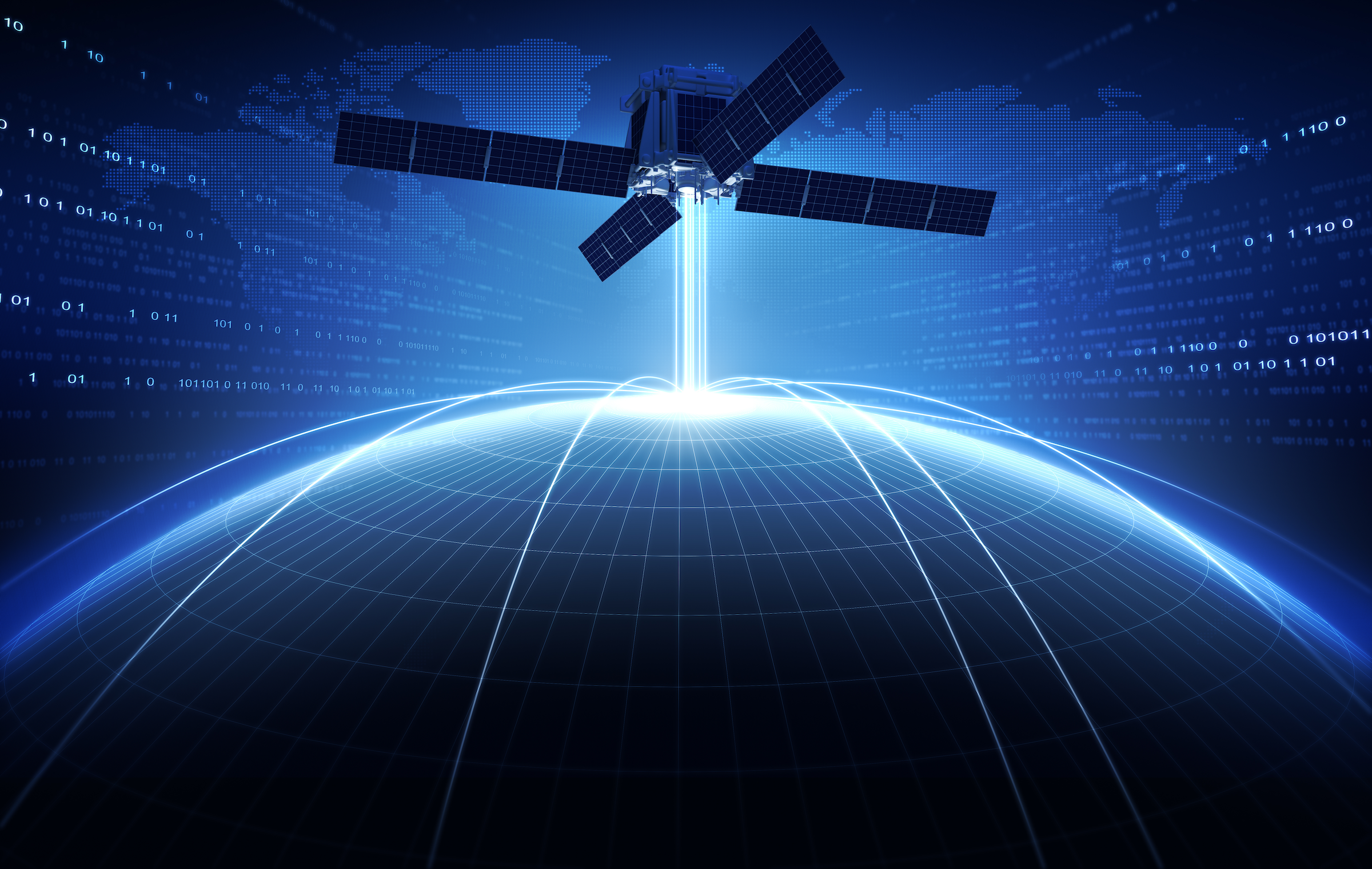 Each year, NASA’s Earth Science Technology Office (ESTO) releases its annual report highlighting significant advances in technology during the past year. Jiuyi Zhang, a physics Ph.D. candidate at Stevens Institute of Technology, was among six students highlighted in the 2021 report – a thrilling recognition of his effort and innovation.

This is Zhang’s fifth year studying at Stevens, focusing his research efforts on the integrated photonic circuit. He has successfully integrated a micron-sized photonic device on chip for various applications including the integrated electrical circuit.

Zhang’s research is helping NASA advance its satellite technology into the next generation. The old methods are being replaced with more efficient ones, including Zhang’s method of measuring C02.

NASA has supported the project since 2020 — which made the work even more compelling.

“I felt excited and challenged to participate in developing an integrated device for next-generation NASA satellites,” Zhang said.

The report highlights Zhang’s achievement while working with NASA.

“Zhang combined cutting-edge techniques in quantum nanophotonics and single photon counting to demonstrate a new method for measuring the absorption spectra in the atmosphere,” it reads, “The experiment, which utilized a frequency swept, high-finesse cavity resonator on chip- and dual-channel photon-counting systems, showed excellent agreement with established data sets and represents a step toward smaller, lighter remote sensing instruments.”

In addition, the work was also published as a feature article in Applied Physics Letters in April 2021.

Zhang explained that NASA’s current satellites measure atmospheric carbon dioxide allowing them to keep track of its density in the atmosphere. They use traditional optical devices and in recent years, photonic integrated circuits (PIC) have been further developed which allow for reduced devise size, weight, power and better cost-effectiveness — helping satellites transition into the future.

Zhang worked to improve carbon dioxide measurement within a micron-sized chip based on PIC. He used many cutting-edge experimental facilities, including at Stevens.

“At Stevens, our lab is equipped with many top-tier lasers and superconducting nanowire photon detectors, enabling me to measure and characterize my device and do the experiment at a world-leading level,” Zhang said.

The Stevens lab also provided valuable assistance that aided Zhang along the way. He looked at his accomplishment as a team effort.

“The leader of our nano-fabrication team (Dr. Jiayang Chen) helped me to optimize my fabrication processes,” Zhang said, “Our research assistant professor (Dr. Yong Meng Sua) allowed me to manipulate the laser and solar photons in experiments.”

There were many challenges throughout the process, and it took careful effort to navigate through them. One of the difficulties was going through a lengthy experimental process with the CO2 measurements.

“After simulating, designing, fabricating, and testing the chip hundreds of times, I achieved a novel method of adopting integrated photonics and single-photon counting in remote sensing systems for high detection sensitivity and superior resolution,” Zhang explained.

A second challenge Zhang outlined was that the process of integrating a 100-kg optical device into a micron-sized chip, while also improving it, was a “news story in space exploration.”

It was a process that required many different types of expertise, and Zhang was fortunate that he had his lab partners and the scientists from NASA to provide their insight.

Zhang felt that being mentioned in the NASA report gave him the confidence to keep moving forward with the project. It was a happy moment for him.

“I felt all my efforts were worth it. This experience encouraged me to move further in this research direction,” he said, “I hope to make more contributions in this interdisciplinary area and reduce the cost of monitoring global warming using satellites.”

Zhang also gave credit to his advisor, Yuping Huang, who helped guide him during his time at Stevens.

Huang believes the collaboration with NASA and the recognition in the report was indicative of the student Zhang is.

“This NASA project is a perfect example of how he manages to learn and master various pieces of knowledge and skill, and integrate them to build something innovative and useful,” Huang said, “I am sure that this is the start of a wonderful journey of discovery and creativity for him.”

Moving forward, Zhang is looking forward to working as a researcher in the industry, using his experience to tackle integrated photonics.

“I realized that the most influential science and techniques are those that can change the future of human beings.”