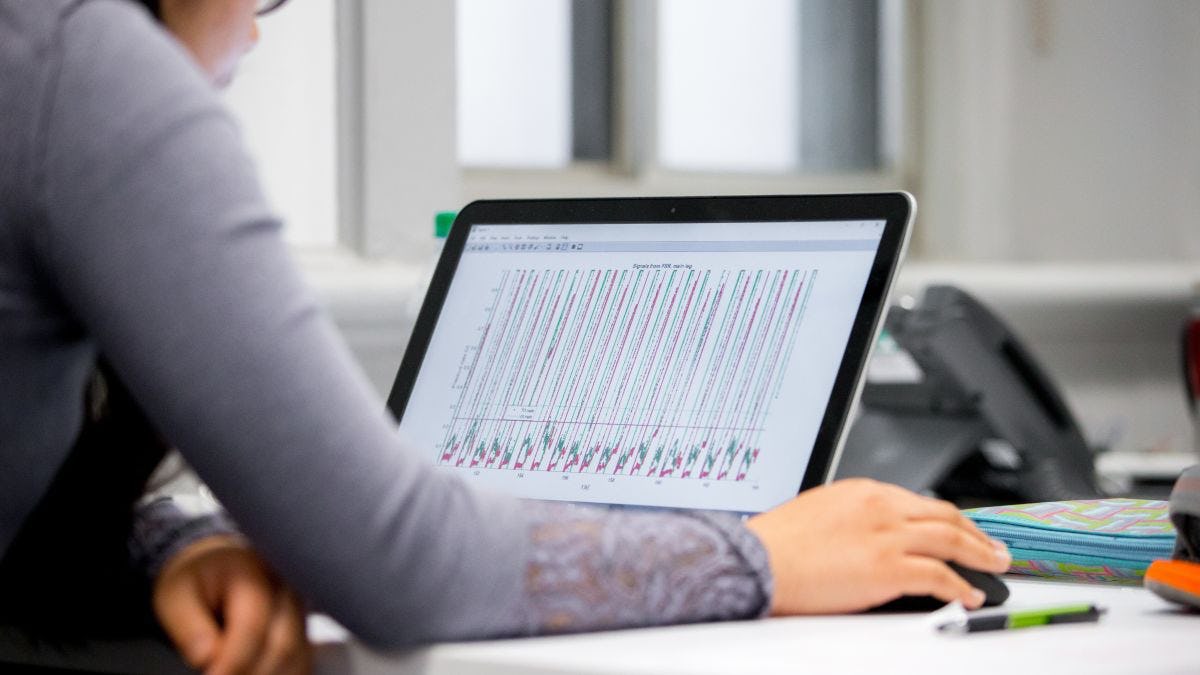 StevensOnline Ranks Among Top Online Programs in the Mid-Atlantic Region

U.S. News & World Report ranked Stevens No. 47 in the nation for “Best Online MBA Programs,” up an extraordinary 31 spots from 78th in the 2017 edition. The School of Business at Stevens offers seven graduate degree programs, including its MBA, fully online. Additionally, Stevens is ranked 28th in the nation for "Best Online Graduate Business Programs (excluding MBA).”

“This recognition is a testament to the value that StevensOnline provides to its students,” said Paul Easterling, Stevens’ assistant provost for graduate studies. “Our programs in new and emerging fields provide students who need options beyond traditional classroom learning with access to Stevens’ award-winning faculty and cutting-edge knowledge and practical skills to enhance their career goals.

“Computer science, software engineering, construction management, business intelligence & analytics, enterprise project management, and artificial intelligence are just some of the in-demand programs that StevensOnline provides for working professionals to make an impact on their career in a world that is firmly placed at the intersection of business and technology.”

Nearly 1,500 distance and online degree programs from public and private institutions were analyzed for U.S. News’ Best Online Program 2018 rankings, an increase of more than seven percent from the 2017 rankings.

During the fall 2017 semester, Stevens significantly expanded its online offerings with complete master’s programs through StevensOnline, making it more convenient than ever for students to earn Stevens degrees in high-demand fields on their own schedules, whether they are just across the Hudson River or around the world. StevensOnline currently offers more than 125 online courses covering 17 master's degrees and 50 graduate certificates in engineering, management and computer science.

StevensOnline students follow the same curricula as their on-campus counterparts and study with the same Stevens faculty members, who are renowned educators, experts and researchers. StevensOnline is also focused on the student experience, which played a significant role in the university’s dramatic jumps in the rankings. Through Stevens’ Continuing and Professional Student Care Center distance students get access to the same services a campus student would need in registration, billing, deadlines and graduation requirements.

Stevens is ranked 69th overall in U.S. News' 2018 National Universities rankings, up from 71st in the previous year and 88th in 2011, making Stevens the second fastest-rising college in the nation among the top 100 national universities. Stevens was named as one of the top 25 "Most Innovative Schools" in the nation in U.S. News' Best Colleges 2018 rankings.