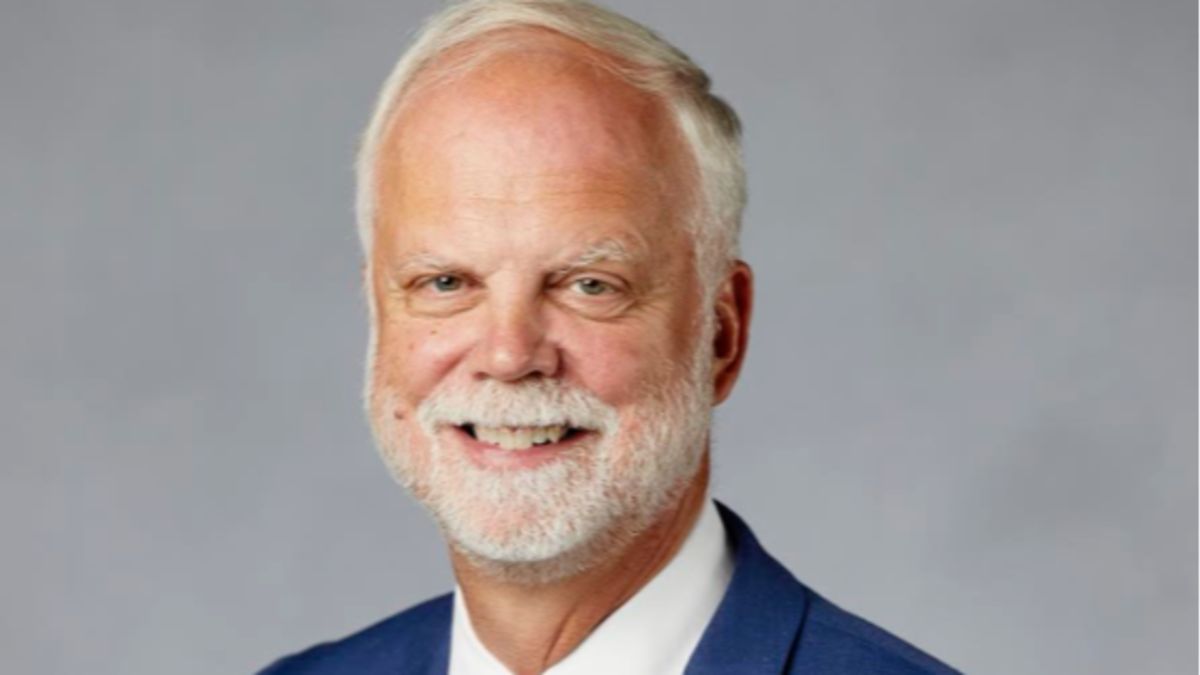 (Hoboken, N.J. – Sept. 20, 2022) – Stevens Institute of Technology announced that Dr. Edmund “Ed” Synakowski has been selected as the next Vice Provost for Research and Innovation (VPRI), effective November 16, 2022. As Vice Provost, Synakowski will continue the work of expanding and advancing Stevens’ ambitious research agenda in areas that are critical to our innovation-based economy and that provide benefits to society. He will also be a tenured full professor in the Department of Physics in the Charles V. Schaefer, Jr. School of Engineering and Science (SES).

Synakowski has served as Vice President for Research at the University of Nevada Las Vegas (UNLV) for the past year. While at UNLV, he worked to broaden the impact of the faculty’s research, identify beneficial partnerships outside the university and drive economic innovation and development in the region surrounding UNLV’s campus.

“Dr. Synakowski is an experienced and accomplished research administrator and a distinguished researcher in his own right,” said Stevens President Nariman Farvardin. “We are delighted he will be leading our research enterprise, working closely with the faculty, the Deans and many colleagues to realize the great potential of Stevens research to address the critical issues of our time."

“We are looking forward to Dr. Synakowski bringing his extensive experience as a researcher and administrator to our team,” said Jianmin Qu, Stevens Senior Vice President for Academic Affairs and Provost. “I also want to thank Dr. Dilhan M. Kalyon who has served as VPRI beginning as interim in August 2019, for his leadership and advocacy of our research faculty. We are happy he will remain at Stevens as Institute Professor in the Department of Chemical Engineering and Materials Science and Director of the Highly Filled Materials Institute in the Charles V. Schaefer, Jr. School of Engineering and Science.”

Synakowski is an accomplished researcher in fusion and plasma physics. He has published more than 160 peer-reviewed journal articles and has received awards for excellence in plasma physics research from Princeton University and the American Physical Society.

Synakowski previously served as Vice President for Research and Economic Development and a professor in the Department of Physics and Astronomy at the University of Wyoming, where he developed a record of success in strategic research planning. Prior to joining the University of Wyoming in 2017, Synakowski was Associate Director of Science for Fusion Energy Sciences at the U.S. Department of Energy, where he was responsible for strategic planning for the national fusion energy program, budget development and administration and construction project oversight. He was instrumental in forging intra-agency partnerships and overseeing collaborations with universities, private industry, national labs and overseas research institutions. He was awarded the Secretary of Energy’s Meritorious Service Award in 2017.

Synakowski earned his Ph.D. in physics from the University of Texas at Austin and a Bachelor of Arts in physics from The Johns Hopkins University. He has been elected a fellow of the American Physical Society and the United Kingdom’s Institute of Physics.