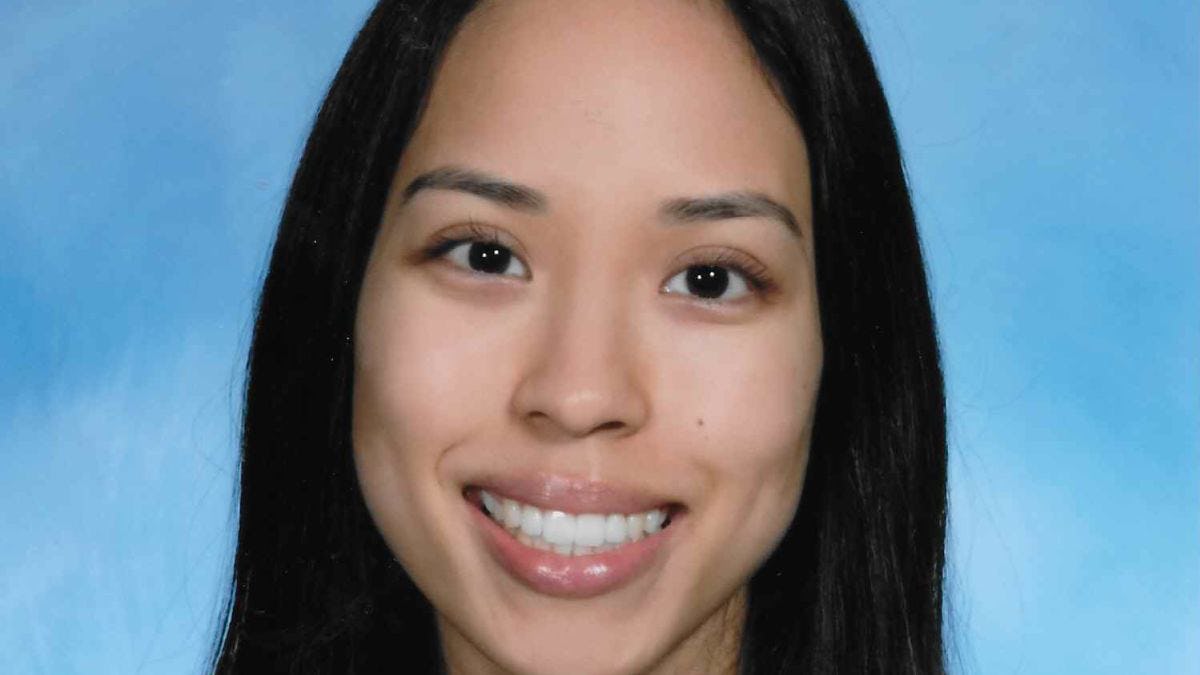 Anisha Shin ’22, who currently works in the technology development program at Capital One, believes her education at the Stevens Institute of Technology played a pivotal role in landing her first professional job and helped her make a successful transition from school to the workforce.

In August Shin began pursuing her passion for software engineering at Capital One and has been thriving for the last few months on a variety of automation projects.

Currently she is charged with testing code and finding bugs. The work revolves around internal operations, which ensures that the company can function properly.

What’s exciting, Shin shared, is that she’ll have the opportunity to rotate programs in the future. Next summer, for example, she will likely be engrossed in an entirely different project and tackling a different challenge.

“It’s going well,” Shin said, adding that the prospect of rotating positions may help guide her moving forward and clarify her long-term goals. “I never had a set career path in mind, but I’m definitely enjoying the work so far.”

Shin had an active tenure at Stevens, where she was heavily involved in a variety of organizations and interned at Kroll and Jefferies. The combination of experiences, she said, helped shape her perspective and influence her career.

Included on her expansive resume of organizations are the Society of Women Engineers — for which she served as vice president — the Society of Asian Scientists and Engineers, and the Electrical and Computer Engineering Student Advisory Council.

Shin described her time in the Society of Women Engineers as a mix of organizing social, professional development and community service events and overseeing meetings. As treasurer of the Society of Asian Scientists and Engineers, she handled a majority of the group’s budgeting needs and planned its fundraising initiatives.

Mixed in with that busy schedule were monthly meetings with the advisory council, where she strived to represent her ideas, as well as those of her peers. Altogether, it was a valuable experience for Shin, who made the most of those opportunities.

“Each one added to my journey in a different way,” she said. “I enjoyed everything I was involved in, so it didn’t feel like work.”

As she reflected on her involvement with these groups, Shin expressed that a main takeaway was how they made her more “well-rounded” as a student.

“These leadership positions taught me skills that you don’t learn in classes, and it was also a good way to meet people,” she said.

In addition to the organizations, Shin was a 2021-22 Tau Beta Pi Scholarship recipient, which was another source of pride for her.

While Shin's social activities helped inspire her, Stevens also provided the education and support that she attributes to her growth as a professional. The university’s career center was a valuable resource, she shared, as were the smaller class sizes and attentive professors.

“My professors were always willing to help, and most of the classes were small enough that the professor knew everyone by name,” Shin said.

She also found Stevens’ project-based courses to be particularly beneficial because they were “directly applicable to the job world.”

When it came time to start searching for those professional opportunities, Shin said she felt adequately prepared for each position she applied for and that she could match the industry’s high standards, thanks to Stevens’ training. Sometimes, the recruitment process even required her to demonstrate these skills.

“When I was applying, I had to perform some technical programming interviews, and I felt like a lot of my classes prepared me for that,” she said.

Shin never doubted that she would enter the field of science and technology. The real question was which specific subject she would want to dedicate herself to long-term.

“I have always been interested in the STEM fields, and I enjoyed coding. I naturally gravitated towards those courses,” she said.

Stevens’ curriculum provided further clarity for Shin, who began figuring out through her courses what interested her and what could be eliminated as a career path.

“Each semester in the engineering design curriculum focuses on a different discipline within engineering,” she explained. “I enjoyed the computer engineering-related ones the most.”

The entirety of her time at Stevens was memorable, but Shin said a trip to Anaheim, California, with the Society of Women Engineers for a conference, which was largely funded through the university, particularly stands out. Those types of moments were some of the main reasons Shin originally decided to enroll at Stevens.

"The abundance of opportunities Stevens offered was a factor,” she said. “There’s so much to do in the [Hoboken and New York City] area, too.”

Still, Shin’s time was not without adversity. Like so many students around the country, the COVID-19 pandemic greatly impacted the education system at Stevens. An already difficult path became even harder to navigate.

Shin expressed that her main thought during that time was on “figuring out how to balance everything.”

“The pandemic brought on its own set of challenges,” she said. “But I think everything worked out in the long run. Stevens was very accommodating during that process.”

Now, upon reflection, Shin is “relieved” that she was ultimately able to get through the pandemic but “grateful” for her experiences. She also offered a positive spin on that period, noting how persevering as a student and receiving her degrees made her proud

“The journey and being able to overcome those challenges make these accomplishments even more meaningful,” she said.

Learn more about academic programs and research in the Department of Electrical and Computer Engineering:

Learn more about academic programs and research in the Department of Computer Science: