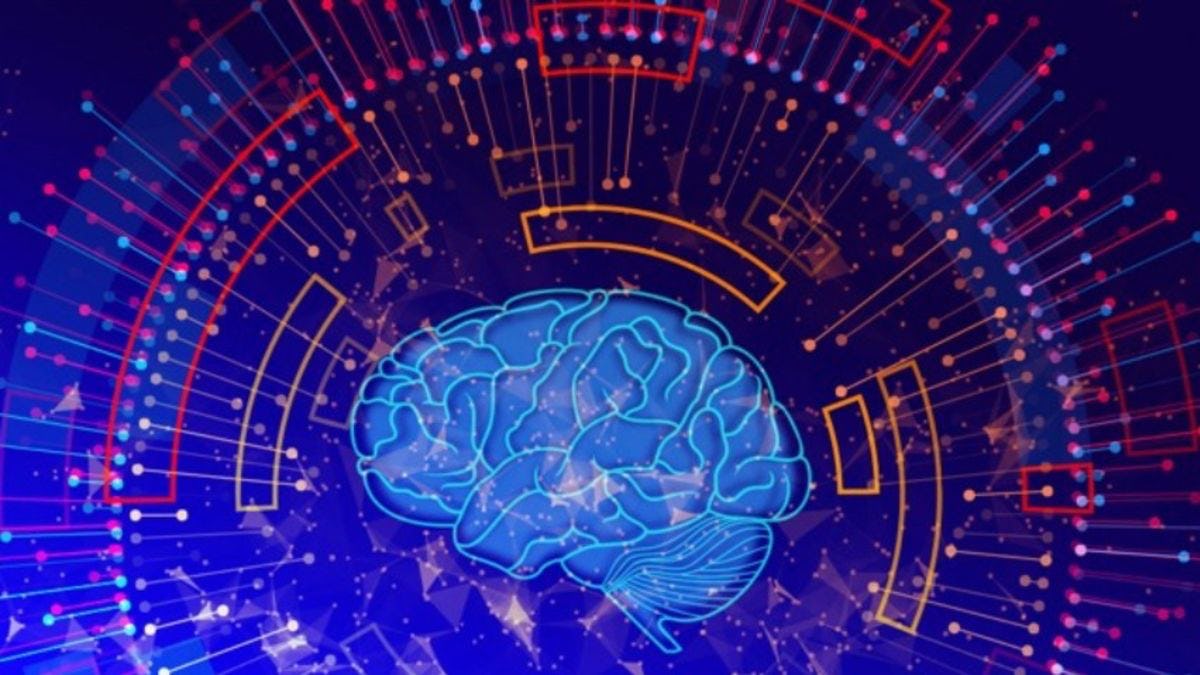 Alzheimer's disease, dementia and aphasia afflict tens of millions worldwide, and the incidences of Alzheimer's and dementia are rising. In some nations, as many as 90 percent of cases may go undiagnosed. 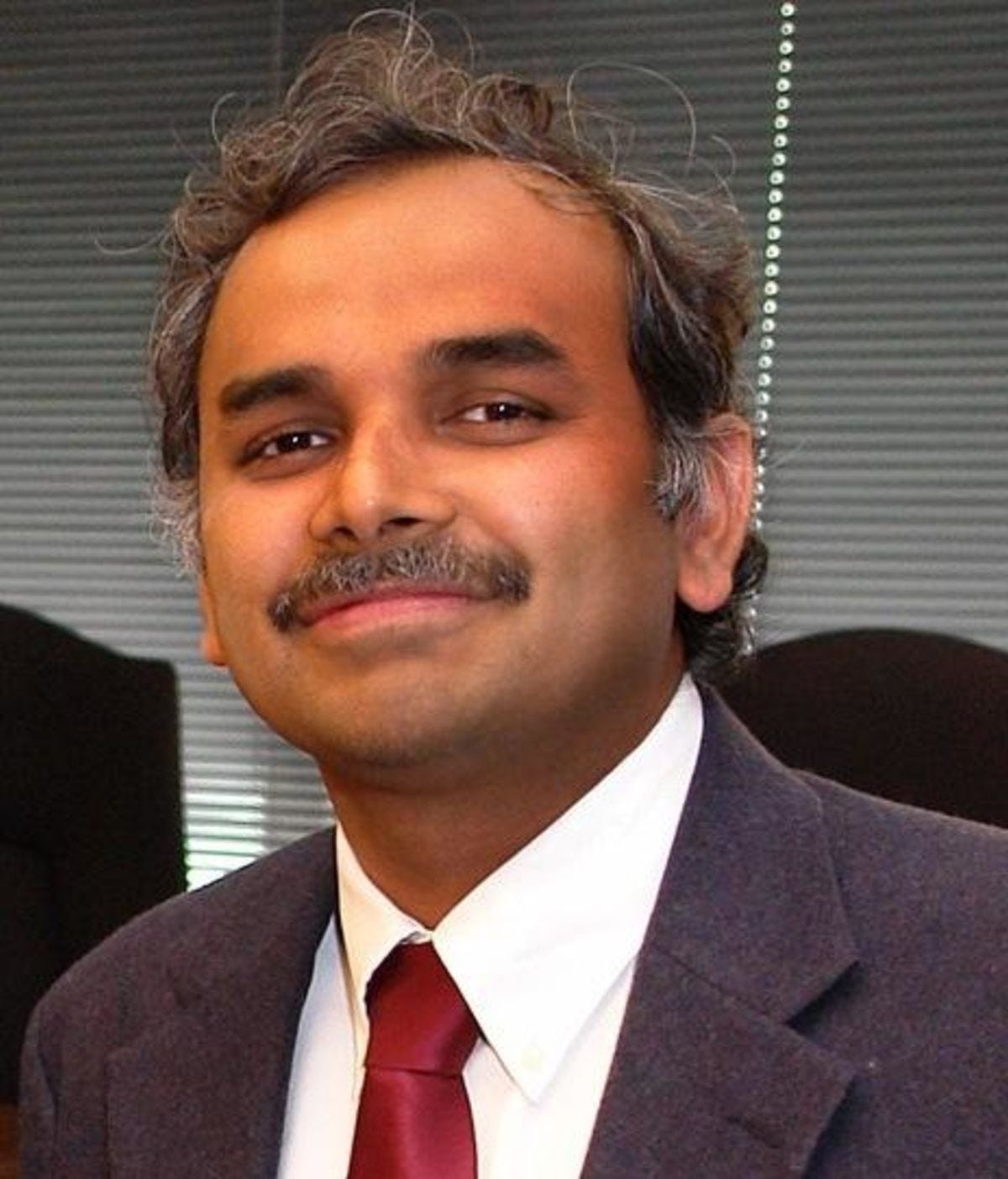 Why? Alzheimer's and other neurological disorders are difficult to diagnose during their early stages, when they may resemble forgetfulness or the normal aging process. And  tests used to diagnose the disorders, such as magnetic resonance imaging (MRI), computed topography (CT) and other procedures, can be prohibitively expensive for some.

Now Stevens Institute of Technology researchers have developed a new algorithm based on natural language processing and machine learning that may inexpensively help warn patients and physicians about the early signs of Alzheimer's, dementia and aphasia.

The technology works by analyzing speech and writing, mining text for patterns or linguistic "cues" that may hint at health issues.

"We are trying to extract both linguistic and content features from these texts, and trying to do machine learning based on that," explains Shao.

To test the method, the team acquired sets of clinical data from several settings. That data included transcribed recorded interviews with confirmed Alzheimer's, dementia and aphasia patients as well as interviews with a control group of those unaffected by the three disorders. Interview subjects described pictures and discussed their lives, among other topics.

The Stevens team then created and ran proprietary new big data algorithms to scan and compare the text databases against each other, searching for differences between the transcripts of healthy and afflicted subjects.

"Some of the features we find to be different or theorize may be different in these patients include the less or more frequent use of emotion in one's language; unusual repetition of the same words, known as word frequency; differing frequency or uses of pronouns; and differing lengths of sentences," notes Shao.

Among the group of algorithms now being tested, one — the best performer — can already distinguish an Alzheimer's patient from a healthy individual with 85 to 90 percent accuracy, notes Subbalakshmi. 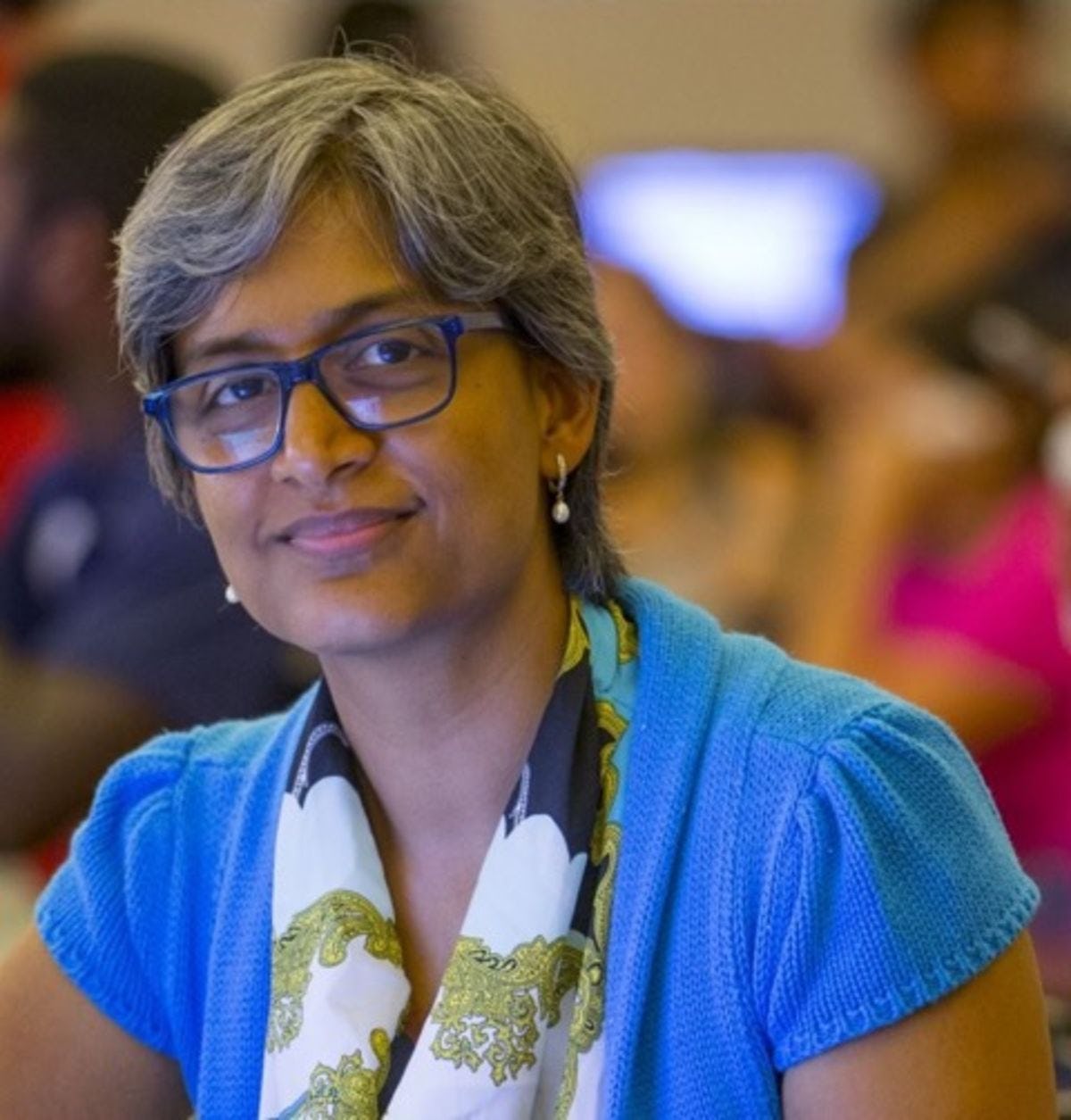 "This is a remarkable rate of success," she says. "We are not diagnosing conditions; we are not doctors. But what we have been able to do very well so far is teach the algorithm to look for and identify complex patterns, even sometimes hidden patterns, of our speech and text that appear to be very useful in detecting a tendency to develop these types of disorders."

Next, the Stevens team will consult with psychologists and neurologists, including at Georgetown University, to further refine targets of inquiry and the application. At first, says Chandramouli, the technology will likely be used to sample extracts of voice conversations.

"You might have a person phone in to a number that is loaded with an automatic set of questions the caller must answer," says Chandramouli. "Your answers could be recorded, encoded and analyzed by our algorithms, and you would receive a secure email back with the results. Then you can make a decision, based on those results, about whether to bring this information to your physician. The physician could then decide to follow up and order MRIs, CT scans or other tests."

The same technology will soon be adapted to test a similar application, scanning electronic text such as social media posts on Facebook or blog entries and searching for the same types of predictive patterns. (Chandramouli and Subbalakshmi previously patented a lie-detecting software that scans text in a similar way.) Pilot trials with human volunteers would be the logical next step; it's also possible the Stevens team will perform future investigations of the text-mining technology to try to identify post-traumatic stress disorder (PTSD) at an early stage, as well.

The researchers will apply for a patent for the technology this year.