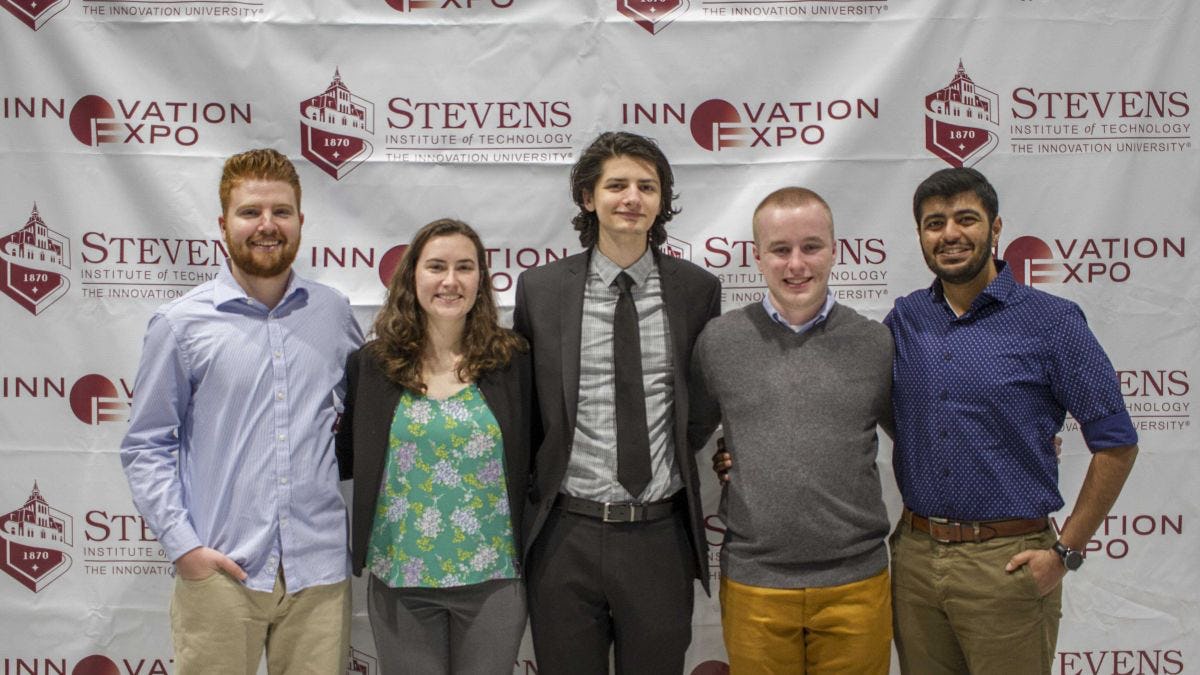 Relying on worksheets and other simplistic materials, they sometimes wondered how new technologies could supplement and improve that educational experience.

"I started thinking, even then, about how we could do something like that," says McKeon. "We'd talk about it."

Education for K-12 students with disabilities is a huge challenge, both in the U.S. and globally: there are more than 7 million such students in the U.S. alone.

Typically teachers train these students in employment and life skills in group settings; one-on-one training would be impractical given the number of available instructors.

Software tools would seem the next logical step, and the potential market for a successful product is large.

"A handful of software products have already been created to deliver these skills," notes McKeon, "but none of them combines a web interface, transitional skills, fuller engagement, and usability by the full K-12 age range at an affordable price point."

Without this project, I would never have attempted on my own to become an entrepreneur or part of a team developing a business. This was the fuel that got me out of my shell.
Khayyam Saleem '19

So McKeon and Gattuso (who will complete his degree in fall 2019) recruited a team of Stevens seniors, including software engineering, computer science and engineering management majors, to tackle the challenge head-on.

Beyond the co-founders, they didn't even know each other at the outset — but they did share a common passion for the mission of the project.

"Everyone on our team has some connection with this issue," says Khayyam Saleem '19, another of the team's members. "We all care about this in a personal way."

The team, dubbed LifeSkills Software, set to work building what they hope will become a market-leading product teaching life skills by leveraging gamification — the use of game-like interfaces and rewards.

"It's not just writing code," notes says Saleem, "though there is a lot of that, too. It's going to teachers for input, which is really valuable; tweaking the games, creating new games. It's working on the user interface to make it simple yet effective. It's getting consensus within our group with each new iteration. Because we truly are a team."

With additional support from the Stevens Venture Center — including a free entrepreneur-in-residence "pod" of a half-dozen advisors and complimentary office space on the Hoboken waterfront — the team recently rolled out a pilot version of their software.

Seven iOS- and Android-compatible games teach life skills and jobs skills such as getting dressed for work, shopping for groceries, improving one's spelling, working as a cashier and making sandwiches. Teachers can create lesson plans and track pain points during the learning process for followup.

More than 20 schools have signed on to use, test and refine the software with 200 students to date.

Throughout the process, the team sought feedback from teachers around the state in order to keep the content relevant.

The group's pitch was so impressive that it shared first place in Stevens' annual Innovation Expo pitch competition, winning $7,500 in May. The team had also previously triumphed in the statewide UPitchNJ pitch competition, topping a 12-university field in the New Jersey Collegiate Entrepreneurship Consortium event to win $2,000 as well as professional legal and business coaching sessions.

"One of the judges said we had more presence in the market already than other entries, which was nice to hear," says Saleem. "They also mentioned our viability, traction, and how far along our product is."

"This project was not only well executed — and addresses a significant issue — but also shows the power of interdisciplinary teams," notes Stevens software engineering professor Gregg Vesonder, one of the team's three faculty advisors. 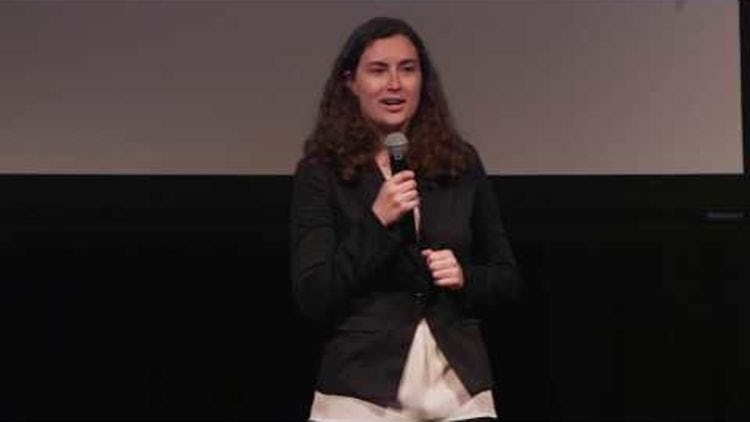 What's next for LifeSkills?

Four of the five team members will remain active in the venture, which they recently incorporated as a startup. Even as Saleem moves on to a new role at JPMorgan Chase in New York City and McKeon begins a position in the New Jersey offices of talent acquisition firm iCIMS, they will continue refining, updating and marketing the software.

The team will actively continue to pitch the venture, hoping to raise $250,000 for development and add 50 more K-12 schools to the platform by the end of 2020. They're also meeting with attorneys to reinforce their legal framework as they head toward a wider rollout of the software in fall 2019.

"We'll be looking at creating additional games as well as additional tracking and reporting of metrics, so that teachers can be aware of and act on specific issues," notes Saleem. "There is some basic data reported now, but we will be working to make it even finer-grained and more useful for educators and students."

Virtual reality (VR) games are also on their slate, note the founders.

McKeon and Saleem say their time at Stevens provided critical insights and entrepreneurial training, enabling both their preparation for careers and the next steps of the venture they've created.

"Stevens definitely requires you to learn skills you will need in the real world, such as public speaking and working in a team," McKeon concludes. "The university does a great job of requiring you to make a presentation at the end of just about everything. Pitching was certainly not easy or comfortable the first few times, but we are leaving with much more confidence and ability in these areas."

"Without this project, I would never have attempted on my own to become an entrepreneur or part of a team developing a business," adds Saleem. "This was the fuel that got me out of my shell. Once I saw this project could make a difference rather than simply make profits, I was all in."