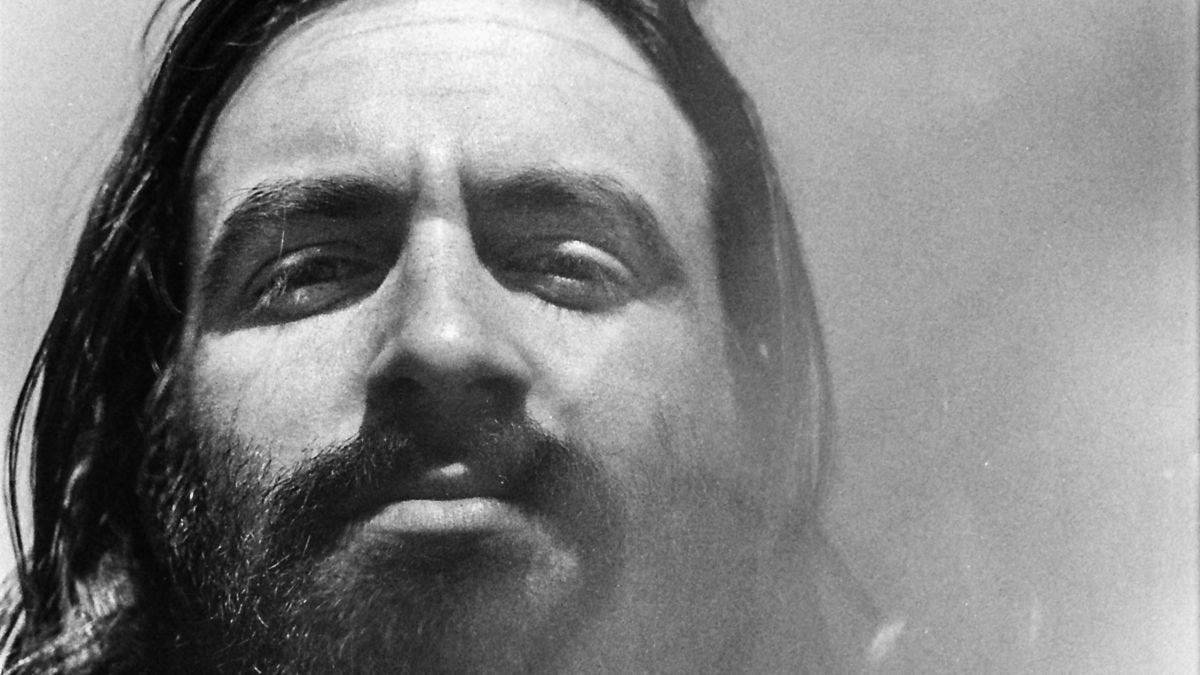 Appearances can be deceiving. Take, for example, Jay Weinberg ’14. If you first saw him performing with his band, metal juggernaut Slipknot, you may make certain assumptions. But if you peel back the mask — literally — you’ll see the Grammy-nominated drummer is so much more than you think.

Weinberg was 14 when he ventured down into his basement and picked up the sticks to his dad’s old drum set. He says the physicality was similar to playing hockey, which at the time was his first love (a flame he carries to this day as a diehard fan of the Nashville Predators in his adopted hometown). His dad, legendary drummer Max Weinberg of the E Street Band, offered to give him lessons.

Stevens is so forward-thinking and willing to go so far out of the box, that it allowed me to follow my passion and not have to water it down to complete my studies.
- Jay Weinberg

“I took guitar lessons when I was 9, but that reminded me of school and I didn’t like it. The same thing happened with the bass when I was 12, so when my dad offered lessons, I told him that I just wanted to play along with my favorite albums. And that’s what I did…I’d just get home from school and play drums,” he says.

Less than four years later, when his dad faced scheduling conflicts, the self-taught drummer would sit in on Bruce Springsteen’s Working on a Dream tour in 2009. “When I was 17 and sat in with Bruce, it became apparent that this was something I could do for the rest of my life,” he says.

That knowledge is what brought him to Stevens. He says he knew he didn’t want to go to a school to focus on drums, but instead wanted to concentrate on the practical skills necessary to sustain a career. “I grew up in a musical family and I knew I had to be professional and have my smarts and wits about me,” he says. “The general sense was that I’m gonna do what I’m gonna do because [music is] my passion, but I felt a higher education would allow me to refine my focus and figure out how to conduct myself in the creative world, how to develop a business sense, and how to marry that with art and music.”

His stint with Springsteen would come two months after he started at Stevens. It certainly was not the most ideal time, but Weinberg says that all his professors were on board with his path and knew he’d put in the work.

“There was a lot collaboration with the teachers and the dean, just earning their trust as this is an out-of-the ordinary situation. They understood the gravity, because they saw I was going to play with Bruce, and they thought ‘He can’t not do this,’ so they trusted me to do what I said I was going to do.” And that he did. Weinberg says that any time he wasn’t playing he was “face-first” in the books, and that his classmates helped him a great deal with his classes. His professors, he says, would allow him to complete interesting alternative assignments — as opposed to traditional homework, tests and quizzes — that allowed him to prove his understanding of the material. For the first two years, balancing his studies and professional life worked seamlessly. But in late 2010, Weinberg joined Against Me!, a punk band gaining widespread national attention, and he had to make a choice.

“I had to make a sacrifice and it was studies or the band. It was this great opportunity and I knew Stevens would be there; I knew in my heart I had to come back,” he says. And he did that, too. Six years after starting at Stevens, Weinberg graduated with a business and technology degree.

“Stevens is so forward-thinking and willing to go so far out of the box, that it allowed me to follow my passion and not have to water it down to complete my studies,” he says.

“It was incumbent on me, but everyone was willing to put aside the traditional way of doing things to help me achieve my dreams of pursuing a life in music and getting an education.”

It was during finals of his last semester at Stevens when he got the call to audition for his current band. “I didn’t know what I was going to do. I’d applied for a job at a record store and got rejected,” he laughs. “Then Slipknot came along.”

When not recording or touring with Slipknot, Weinberg keeps busy with other musical projects — “I always have different irons in the fire; other projects in the works in Nashville or L.A.” — and a visual hobby he picked up during his time at Stevens: painting.

“Music is so collaborative, but art is so personal and it’s not anybody else but me…it is a helpful thing for me to contextualize my life and break it down and get it on the canvas so it doesn’t have to live solely in my head,” he says. “I just do what’s intuitive and what’s right to me and it helps me get by day to day if there’s emotional weight building up. It’s a long process but very rewarding — it takes a lot, gives back a lot.”

It’s also important to Weinberg that he share his gifts, not only through performance but also through tutelage. Working with Lakehouse Music Academy in Asbury Park, New Jersey, Weinberg and his dad hosted a drumming clinic last summer, something he’d love to do again.

“I’m really passionate about kids finding the right footing and not seeing big-scale things as threatening or out of their grasp. I want them to know that they can put their minds to anything and achieve it,” he says.

That passion, that willingness to believe beyond what’s expected and practical, is what’s led him to where he is today. And now, several bands and a Stevens degree later, he recalls his less-than-glamourous public debut. It was at a bowling alley in Asbury Park, New Jersey, and The Bouncing Souls invited him to sit in on a Springsteen song.

“I remember thinking ‘Don’t mess up!”’ he laughs, “But that first taste of a rock show — that dose of sweaty rock show — whet my appetite for what was to come. For the first time, it wasn’t just me in my basement, and there was this chemical reaction and that was it…I was hooked.”