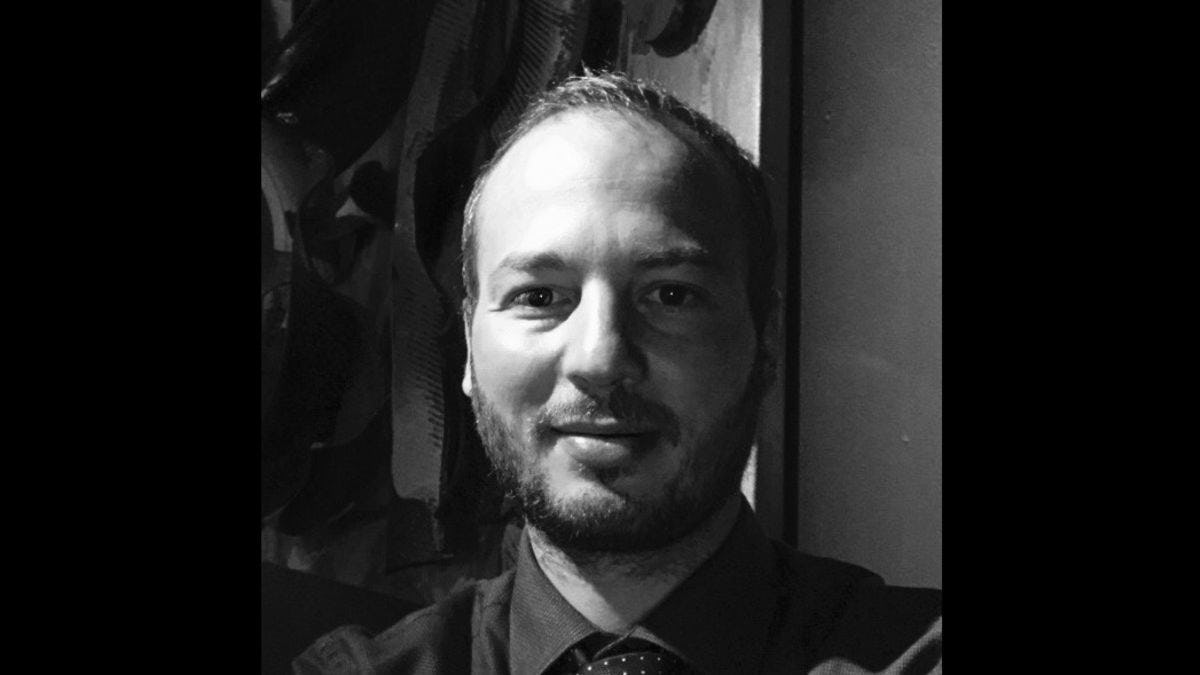 This award will fund research on model theory and hyperbolic geometry

Rizos Sklinos, professor in the Department of Mathematical Sciences, was recently awarded a National Science Foundation (NSF) grant in the amount of $155,000. This grant brings Sklino’s total research funding for fiscal year 2020 to $468K. His previous grant was an international Deutsche Forschungsgemeinschaft (DFG) award of $313,000. Sklinos’ project, “Model Theory of Nonabelian Free Groups” centers around model theory and its interactions with hyperbolic geometry.

Model theory is concerned with studying structures in a formal mathematical language. Although model theory seems to have originated in questions around the philosophy and foundations of mathematics, in recent years profound connections with core mathematical disciplines have been found. Hyperbolic geometry emerged from the refutation of Euclid’s fifth postulate, also known as the parallel postulate. After more than twenty centuries of efforts to prove the fifth postulate as a consequence of the rest, Lobachevsky and independently Bolyai (1832) started developing geometry synthetically employing its negation. This resulted in what is now known as hyperbolic geometry. Although hyperbolic geometry seems counterintuitive, in reality space can be curved at places, similar in shape to a horse saddle, and hyperbolic geometry is the right model to apply.

The second component of the project involves the notions of model completeness and model companion. The first-order theory of non-abelian free groups is not model complete, but it may admit a model companion. In the same line of thought, Sklinos will study properties of existentially closed subgroups of omega residually free groups. He will use techniques from geometric stability theory and geometric group theory. In particular, as demonstrated by previous results of Sklinos and others, useful tools and notions include: forking calculus, one-basedeness, and in general, the ample hierarchy, omega residually free towers, test sequences, and the understanding of group actions through Rips machine. A more general goal of the project is to develop methods to tackle similar questions in wider classes of groups, like hyperbolic groups, free products of groups or right-angled Artin groups.