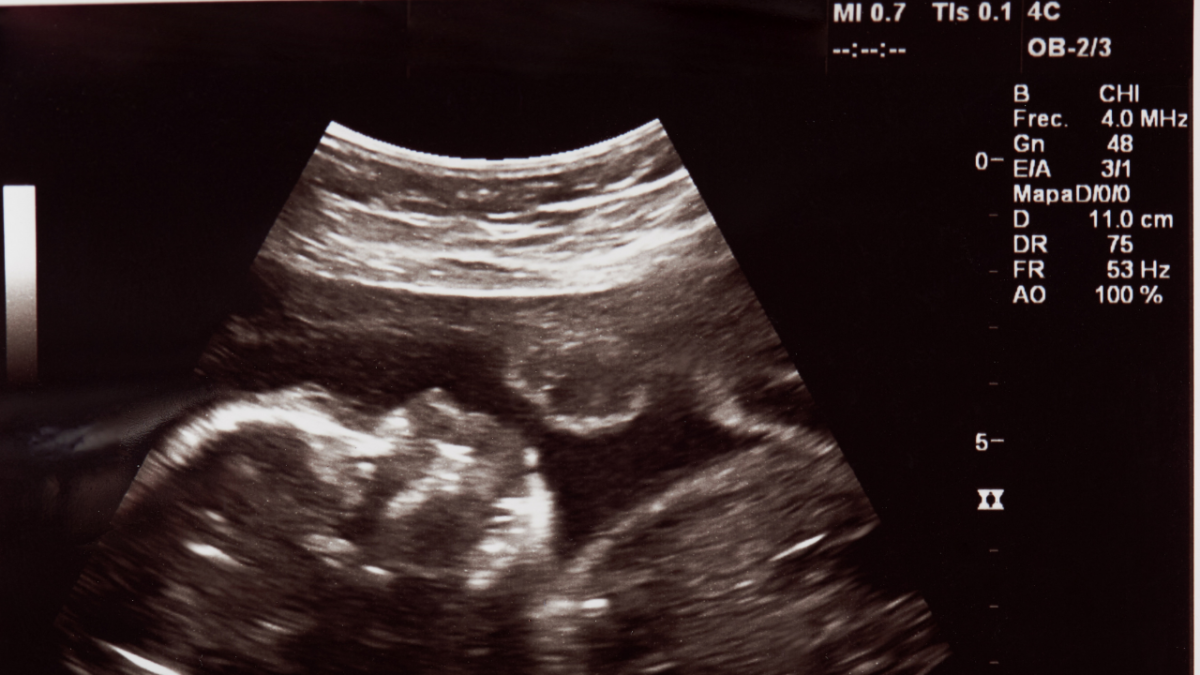 A baby’s heartbeat can be detected as early as six weeks into pregnancy. From around 12 weeks until birth, doctors will listen to the fetus’ heartbeat at every prenatal appointment to closely monitor the baby’s health. But what if fetal heart activity changes in between these appointments, while the doctor isn’t there to listen? Engineers at Stevens Institute of Technology have designed a wearable device that continuously monitors fetal activity—even from home—in order to detect early signs of complications and allow for prompt, potentially life-saving interventions.

“If we can monitor fetal heart rate continuously, when the mother is sleeping and so forth, there may be signs that show complications,” said Negar Tavassolian, assistant professor of electrical and computer engineering who is leading this research at the Schaefer School of Engineering and Science. “We can recognize these signs ahead of time and warn the mother to go see the doctor, whereas if she just relies on the doctor’s visits alone, then a lot of things can go wrong in between.”

The device is comprised of a few small patches that are applied to the belly along the abdominal wall. The main patch measures fetal heart rate and movement through seismo-cardiogram and gyro-cardiogram recordings, while the two adjacent patches are sensors used to negate external interference to the signal from sources other than the targeted fetal heartbeats. This might come from maternal activities such as motion, speech, organ activities, and even the mother’s heartbeat, and external environmental sounds.

“There have been several modalities [to monitor fetal activity] that have been proposed, but the missing part is that these modalities suffer from noise—that is, external interference,” said graduate student Chenxi Yang, who is working with Tavassolian on this research. “We believe that our technology can help with that, both in terms of sensing and algorithm development. We’re not inventing a new technology to substitute an old one; rather, we are combining old and new technologies and developing them to a new level.”

In earlier phases of the study, Tavassolian’s team used their technology for cardiovascular monitoring of adults. They have now expanded their work to detect the vibration of a fetal heart. While there are some other sensing technologies proposed using electrodes, there is nothing of this nature being widely used right now.

“What we want to monitor is the heartbeat of the fetus, and the contractions of the mother, and also the movement of the fetus. The heartbeat develops early, and we detect movement during later stages of pregnancy. So far we have done tests later in pregnancy, but we want to see how early we can go,” said Yang.

Currently, trials are being conducted at a clinic at New York University–Langone Medical Center in healthy women with low-risk pregnancies in order to validate the accuracy of the metrics being measured—but the monitor would be especially helpful for use in high-risk pregnancies. Women who have had multiple pregnancies have a higher risk of miscarriages and stillbirths with each subsequent pregnancy. This is partially due to the older age of the mother, and is also dependent upon the conditions of previous births.

The period after 32 weeks of gestation is a time when it is especially important to prevent pregnancy complications.

“Currently, the available interventions when a preterm birth is detected are relatively effective after 32 weeks of gestation,” said Tavassolian. “The survival rate of babies is high after 32 weeks, while it is not before 32 weeks. However, there is not sufficient early detection at this term. So it makes more sense to target preterm birth detection to this population as the first step because there are effective interventions after the detection. In this way, our proposed technology could be beneficial to the current point-of-care system. In the long-run, we will then target earlier gestational weeks, which might give clinical and research values to the doctors in the long-term.”

If complications arise, a fetus may compensate for a loss of heart function with an increased heart rate. If this happens, the monitoring device could alert a mother to see her doctor before her next scheduled appointment.

Depending upon the nature of the potential complication, a number of interventions may be applied. Sometimes bed rest may be advised. If there is reduced activity at later stages of pregnancy, then a combination of medication and surgery may be needed. The key is to identify the onset of a compromise as early as possible, whether it be in the fetus’ heartbeat or movements, or in the mother’s contractions.

At this stage of research, Tavassolian’s team can accurately monitor fetal heart rate and movement while a mother is lying on her back. “We have validated the technologies separately,” said Tavassolian, “and now we need to utilize machine learning to diminish noise. The next step is to analyze patterns to identify the onset of a compromise.”

“We are trying to objectively provide information for the doctors to help them determine the best way to prevent severe outcomes,” said Yang. “We are engineers, so we discuss [prenatal needs] with doctors, and they tell us their healthcare needs from the medical aspect. They help us with the big picture of the design.”