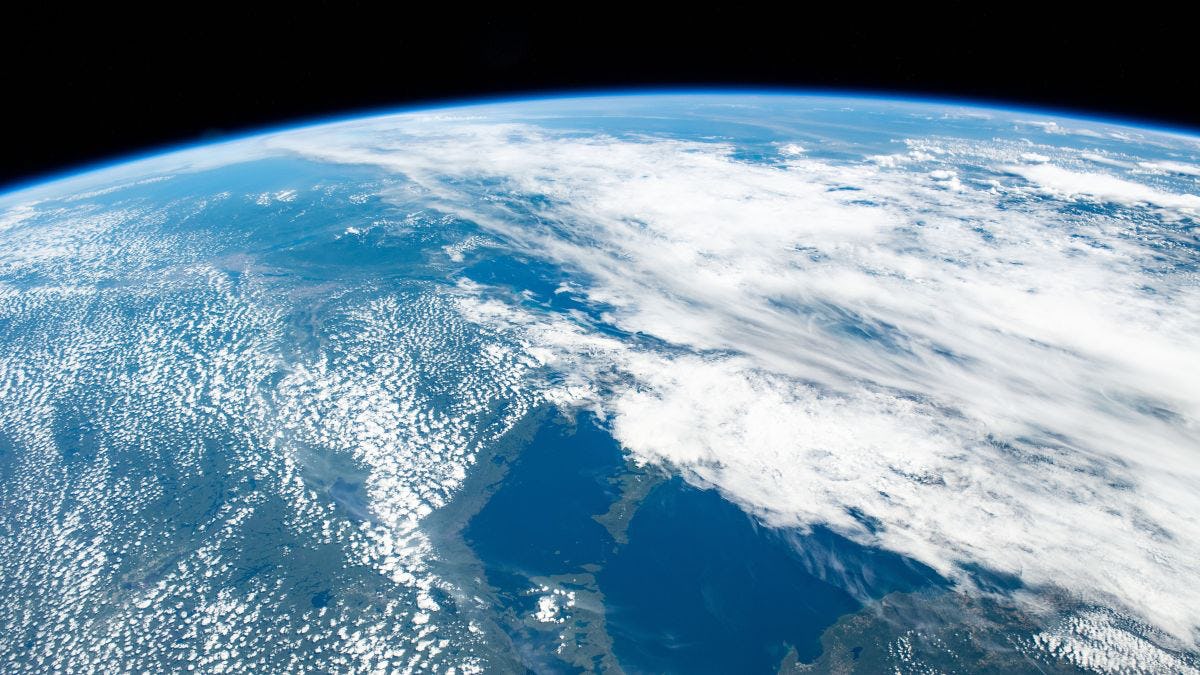 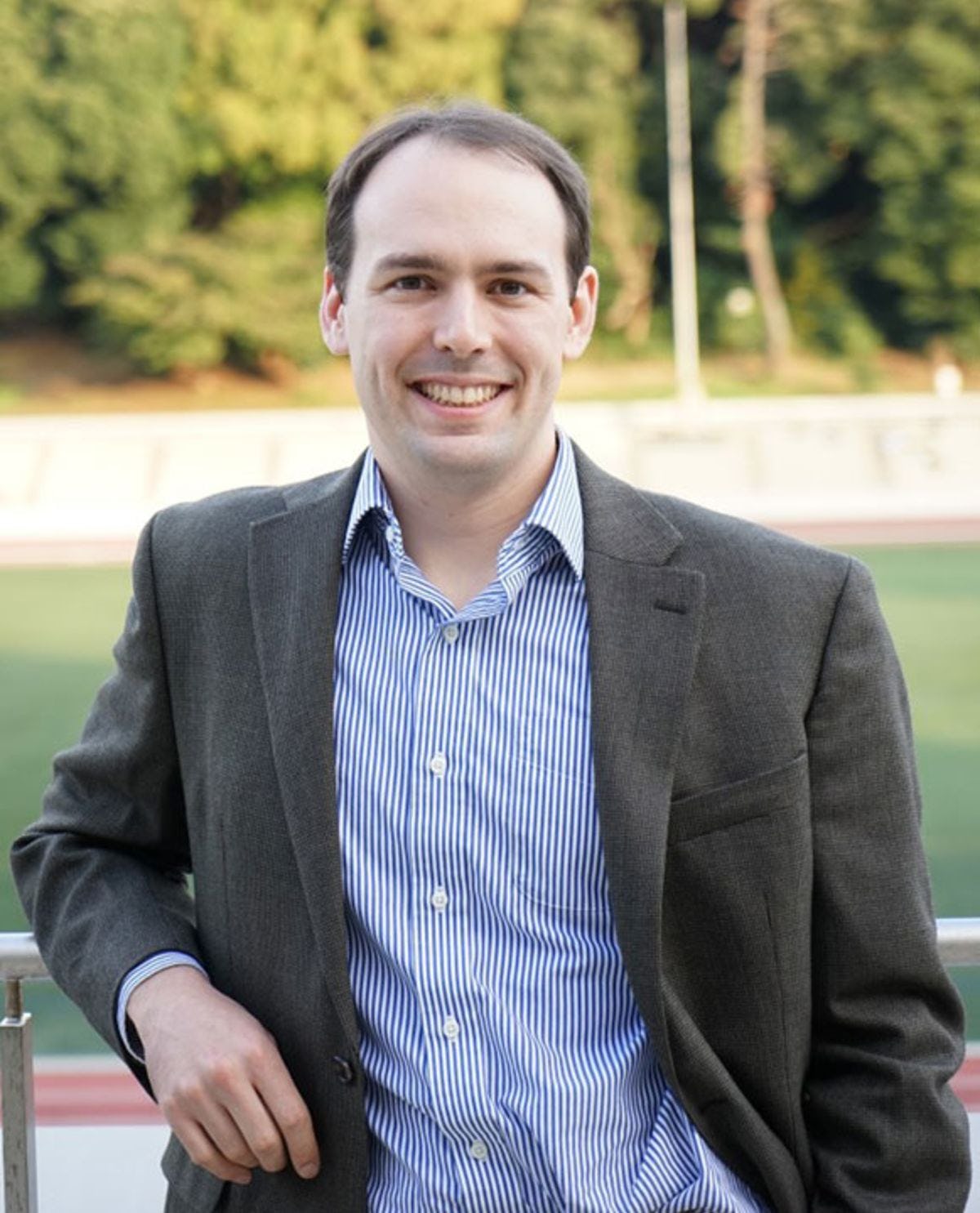 “The main challenge and opportunity is that we are engaging directly with earth science investigators. These are scientists who are studying Earth’s processes working with the engineers who are responsible for architecting and developing new hardware, sensors and satellite platforms,” said Grogan, who advises students in SSE's M.Eng. in space systems engineering program. “The test bed has to be accessible to this user population, balancing technical demands of a test bed and secure information exchange with usability challenges.”

Demonstrating SSE’s mission to enact transformative change in practical systems and global challenges, the NOS-T seeks to integrate information from a variety of sources to automate decisions about space-based observation operations.

One example of the NOS-T’s utility: during flooding, lower-resolution government satellite images detect flooding and data is compared with ground-based sensors that confirm the flood conditions. This combined analysis and confirmation could trigger higher-resolution commercial satellites to then gather new imagery in the same geographic area to support scientific analysis or disaster response. Currently, data sharing and synthesis between satellites and ground-based sensors is a manual process, but the NOS-T automation of analysis and triggers can improve data gathering and response times. Grogan hopes NOS will enhance system readiness levels and be a mechanism for socializing new concepts with the scientific community.

Version 1 of NOS-T will be released in early 2022 as an open source resource with a supporting tools library. This will be accompanied by an ICD—an interface control document that explains the protocol and actions required to utilize the NOS-T. Version 2 planned for release in August 2023 that will add capabilities and incorporate feedback from the user community.

For more information on NOS-T, view the concept illustrations via SERC or contact Paul Grogan at [email protected].