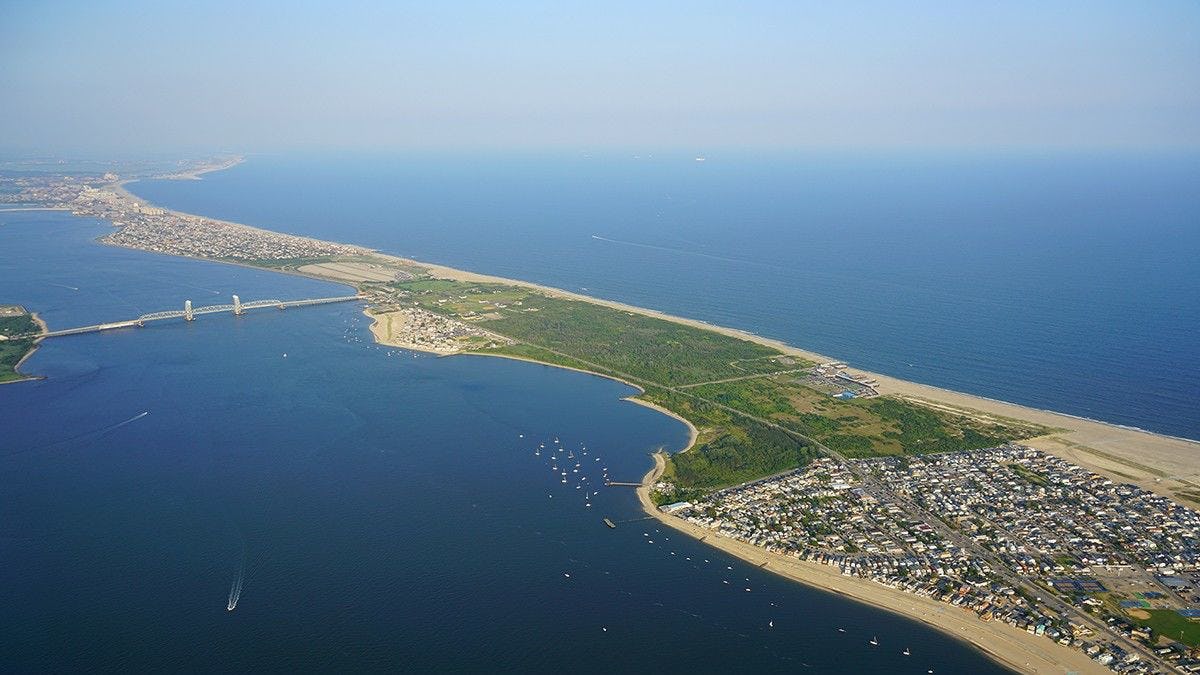 (Hoboken, NJ – Dec. 2, 2020) – Superstorm Sandy brought flood-levels to the New York region that had not been seen in generations. Causing an estimated $74.1 billion in damages, it was the fourth-costliest U.S. storm behind Hurricane Katrina in 2005 and hurricanes Harvey and Maria in 2017 according to the National Oceanic and Atmospheric Administration. Now, due to the impact of climate change, researchers at Stevens Institute of Technology have found that 100-year and 500-year flood levels could become regular occurrences for the thousands of homes surrounding Jamaica Bay, New York by the end of the century.

The study, led by Reza Marsooli, assistant professor of civil, environmental and ocean engineering at Stevens, can help policymakers and the coastal municipality of Jamaica Bay make decisions on whether to apply coastal flood defenses or other planning strategies or policies for reducing future risk. It also provides an example of the extent of how coastal flooding will increase in the future across the New York region and other areas due to the impacts of climate change.

“While this study was specific to Jamaica Bay, it shows how drastic and costly of an impact that climate change will make,” said Marsooli, whose work appears in the Nov. 26 issue of Climatic Change. “The framework we used for this study can be replicated to demonstrate how flooding in other regions will look by the end of the century to help them mitigate risk and best protect communities and assets in impacted areas.”

Based on the anticipated greenhouse gas concentration by the end of the 21st century, Marsooli and his co-author Ning Lin, from Princeton University, conducted high resolution simulations for different scenarios to find the probability of different flood levels being reached, assuming emissions remain at a high level. They studied how sea level rise and  hurricane climatology change would impact the area in the future due to storm surge and wave hazards.

“Future projections of the hurricane climatology suggest that climate change would lead to storms that move more slowly and are more intense than we have ever seen before hitting Jamaica Bay,” said Marsooli. “But the increase in these once-in-a-generation or even less frequent floods is so dramatic because the impact of sea-level rise will create greater flooding, even if the storms we were seeing today stayed the same.”