Not All Meat Is Created Equal: How Diet Changes Can Sustain The World’s Food Production 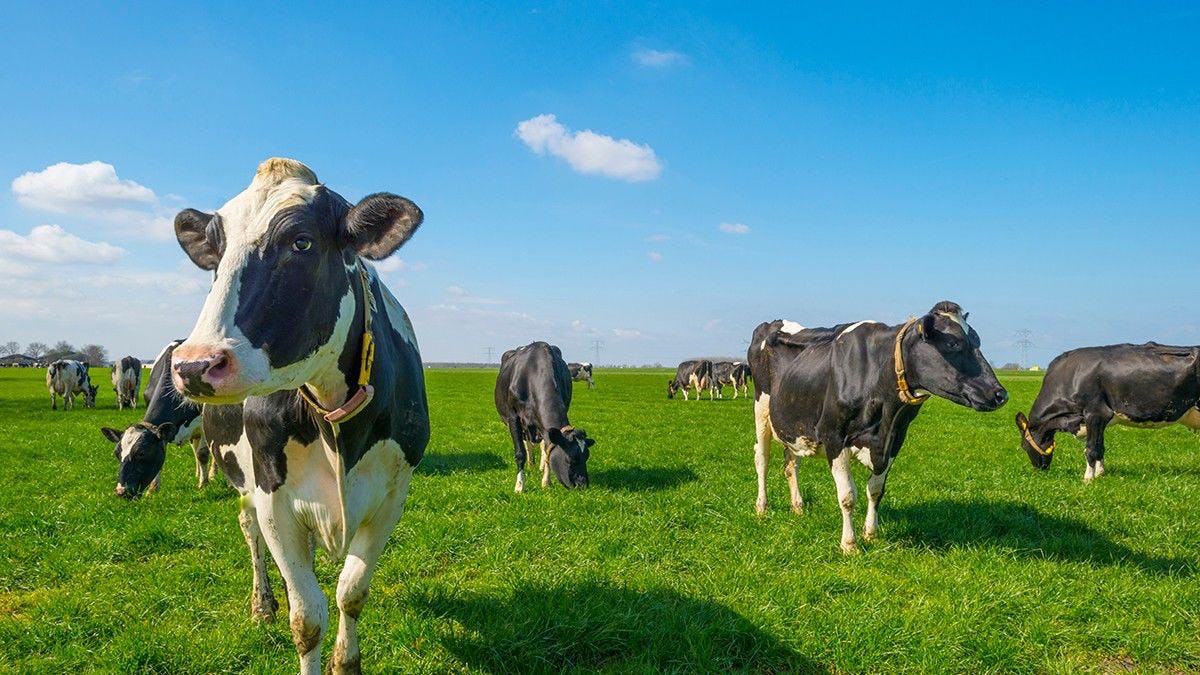 (Hoboken, N.J. – Sept. 6, 2019) – If you wanted to really mess with the world’s food production, a good place to start would be in Morocco. They don’t grow much here, but it is home to mines containing most of the world’s known reserves of phosphate rock, the main source of the nutrient phosphorus. Most of us across the globe, most days, will eat some food grown on fields fertilized by phosphate rock from these mines.

Phosphorus is an essential mineral to grow food, but research suggests that this is being mined unsustainably. If reserves run low, food production will be constrained and starvation entirely possible.

Now, David Vaccari, an environmental engineer at Stevens Institute of Technology, and colleagues have developed a model to describe how phosphorus flows through the global food system. The model, reported in the Sept. 4 issue of Environmental Science & Technology, can predict how several different conservation approaches could reduce demand for a nonrenewable resource that is absolutely vital for feeding the world. 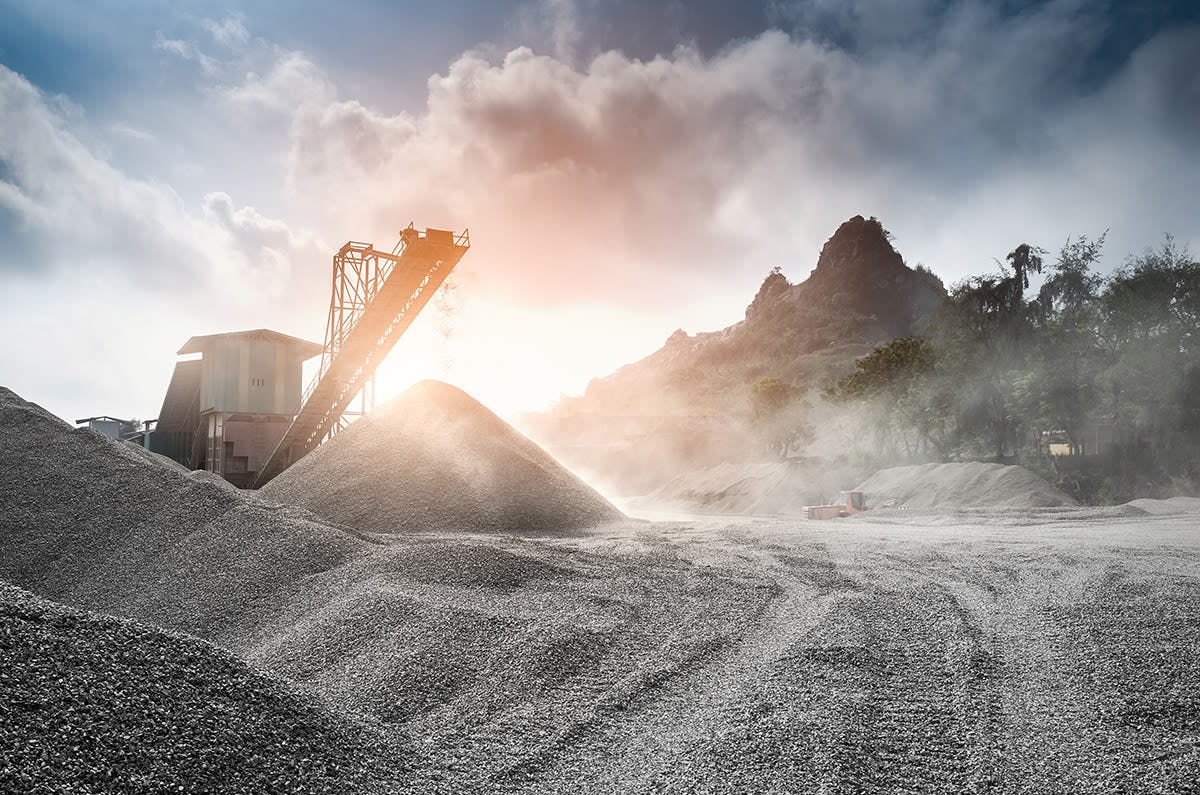 Phosphate rock is mined to produce fertilizer for crops, which animals and humans eat. David Vaccari's model calculates the degree to which phosphate mining can be reduced given different conservation scenarios.

“Phosphate is spread across the planet but hardly recycled,” said Vaccari, a pioneer in phosphate research who led the work. “The model allows us to answer specific ‘what if’ questions to see how certain changes in human behavior could significantly improve the conservation of this resource and by extension, help sustain the world’s food production.”

In the past, the phosphorus cycle was practically closed: crops were eaten by humans and livestock while their feces were used as natural fertilizers to grow crops again. These days, the cycle is broken. Each year phosphate rocks are mined and turned into fertilizer. This is converted into crops which are transported to cities for food. Some phosphorus is lost at every step along the way and winds up in the environment. Runoff from farms goes into waterways, food waste goes to landfills, and the human waste goes to the sewage disposal, most of which ultimately ends up in the sea. A cycle has become a linear process.

Vaccari and colleagues model this cycle, with “knobs” that can be turned up or down to create different conservation scenarios. When a knob is turned – e.g. fraction of animal meat in diet, fraction of food that is wasted, fraction of human waste recycled – the model, which factors in leaks and losses from the food system, loops back to calculate the degree to which phosphate mining could be reduced.

The world, however, is not about to run out of phosphorus. At current usage rates, known phosphorus reserves could sustain agricultural production for several centuries, according to Vaccari. But unlike nitrogen, which makes up 78 percent of the atmosphere (and a main ingredient in fertilizer), phosphate is a finite resource – and “new sources of phosphorus will be hard to come by,” said Vaccari.

Reducing phosphate mining has other advantages. When phosphorus “leaks” from the agricultural, food production and waste disposal systems, it contributes to severe water pollution problems such as harmful algal blooms in lakes and in the coastal zone. Aside from the long known public health issues and economic impact of algal blooms in fishing communities, a deadly variety of algae has recently caused several dog deaths in the Southern United States.

“Phosphorus is essential for life,” said Vaccari. “So the plan is to keep it around for a long time by mining phosphate sustainably and responsibly – and this model helps us look at optimal ways on how to do that.”