Why Researchers Are Mapping the World’s Manure 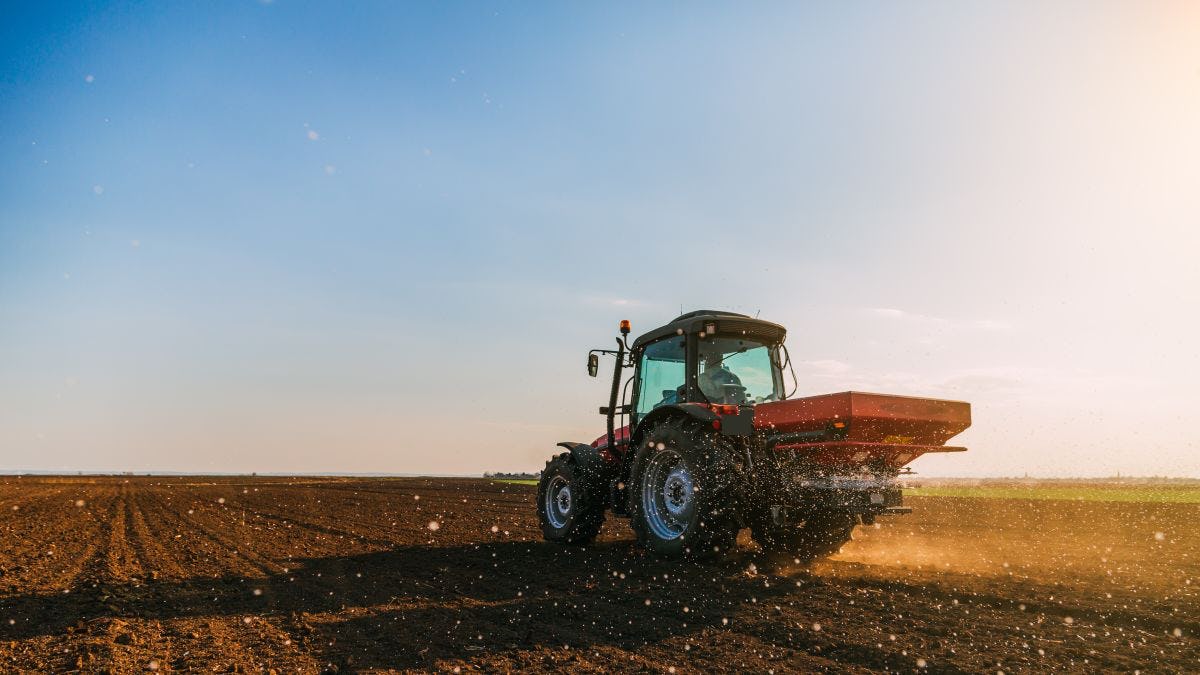 As phosphorus supply and demand shift, Stevens Institute of Technology is leading the hunt for solutions to recapture this vital nutrient and sustain global agricultural production

(Hoboken, N.J. – April 17, 2019) – Farmers rely on phosphorus fertilizers to enrich the soil and ensure bountiful harvests, but the world’s recoverable reserves of phosphate rocks, from which such fertilizers are produced, are finite and unevenly distributed. Stevens Institute of Technology is spearheading an international effort to map the global flow of phosphorus, much of which will be absorbed by crops, then eaten and excreted as waste by animals and people – and jump-start efforts to recapture and recycle the vital nutrient.

In the April 2019 issue of Earth’s Future, David Vaccari, director of the Stevens department of civil, environmental and ocean engineering, and his team map that process globally for the first time, and identify regional “hot spots” where there’s both significant demand for fertilizers, and significant potential for recapturing phosphorus from animal and human waste.

The team not only shows there are significant untapped opportunities for recycling phosphorus but in a field where lack of well-integrated data has often impeded both local and regional plannning, the work is a breakthrough in bridging the global to the local, actionable level.

“If we want to get serious about phosphorus recycling, these are the places where we’re going to get the most bang for our buck,” said Vaccari.

This year, the world’s farmers will use over 45 million metric tons of phosphorus fertilizers, much of which will be absorbed by crops, then eaten and excreted as waste by animals and people. Vaccari’s team, including researchers from China, Australia, Canada, Sweden, and Netherlands, combined recently developed datasets to map global crop production alongside human and livestock population levels. They then divided the planet into a grid of 10-kilometer wide blocks, allowing detailed local insights with an unprecedented overview of global phosphorus flows.

Some 72 percent of croplands with significant manure production nearby, and 68 percent of croplands with significant human populations nearby, are in regions that are heavily dependent on imported phosphorus, including large swathes of major emerging economies such as India and Brazil. The study also identifies significant surpluses of phosphorus-rich waste in much of Asia, Europe, and the United States, suggesting that both developing and developed economies could benefit from increased recycling.

The results also show that at least five times as much phosphorus is contained in animal manure as human waste, suggesting that livestock operations are an abundant target for recycling efforts. Almost half of the world’s farmlands – about 12 percent of the planet’s landmass – are co-located with manure-rich livestock operations, suggesting that in many regions manure could be applied to fields directly, or processed using bio-digesters to extract phosphorus for efficient and economical transport to farms.

First-author Steve Powers, a researcher at Washington State University who conceived of the study, and Vaccari are now trying to figure out exactly how much phosphorus can be recaptured from animal and human waste, and identify other opportunities for more efficient phosphorus use. “If we can recycle more of this locally-available waste phosphorus back into agriculture, we might be able to keep it away from leak points while reducing our dependence on future fertilizer imports and mining,” said Powers.

“Ideally, the 45 million metric tons of phosphorus fertilizers used each year would be completely reused, and we’d harvest their maximum potential to support food production,” said Vaccari. “This work is a step toward understanding how to get to that point.”