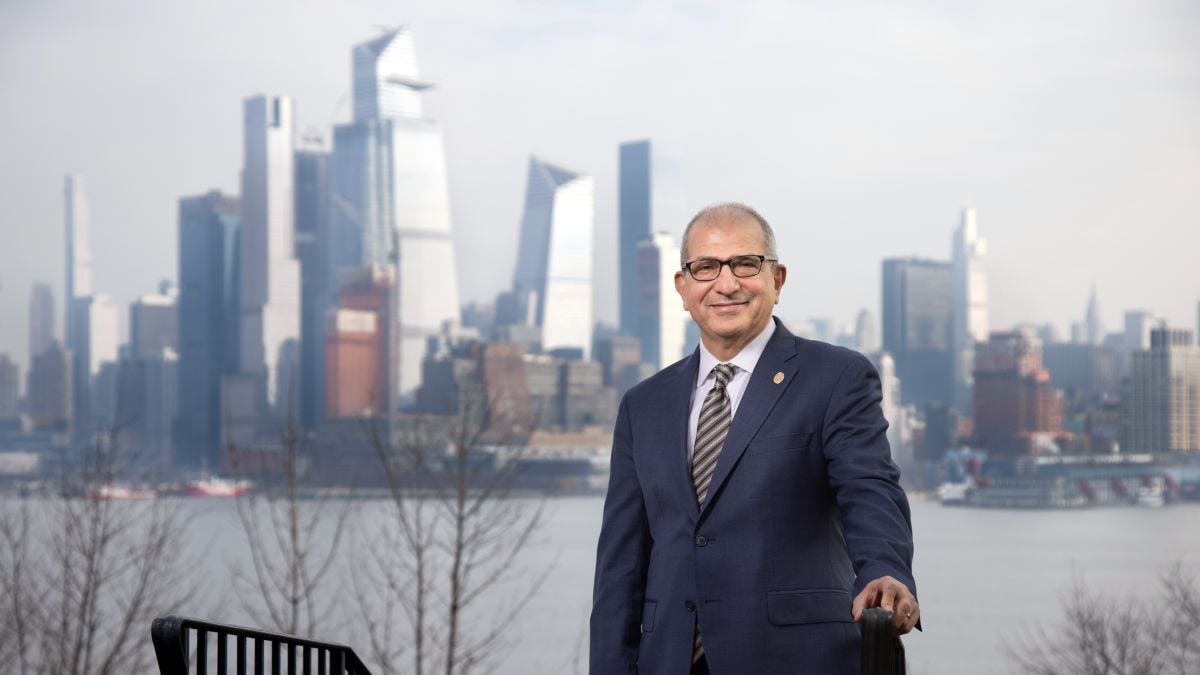 Stevens Institute of Technology President Nariman Farvardin has been named to the NJBIZ Education Power 50 for the fourth consecutive year in recognition of the university's incredible growth and upward trajectory.

The NJBIZ Education Power 50 list profiles leaders of educational institutions who are “responsible for managing organizations, making policies that directly affect the institutions or are themselves directly responsible for imparting knowledge to students, apprentices and the citizenry at large.”

Under Farvardin’s leadership, Stevens continues to experience dramatic enrollment growth in parallel with significant increases in the academic profile and diversity of the student body. Since his appointment as president, demand for a Stevens education, as characterized by first-year applications and graduate applications, has grown 71%. The median SAT score of first-year students has increased by 160 points. Research awards have more than doubled during the same period.

Year over year, the return on investment for a Stevens degree remains among the highest in the nation — most recently No. 15 on Payscale’s College ROI Report. The Class of 2021, 97.3% of which secured outcomes within six months of graduation, had a record average starting salary of $75,400. Reports from Georgetown University Center on Education and the Workforce also highlight the university's value and long-term ROI, placing Stevens at No. 19 in the nation for return on investment 40 years after enrollment. In addition, Stevens has maintained its place among the nation's best colleges and universities in recently released rankings by U.S. News and World Report and The Princeton Review.

Stevens’ success under Farvardin extends beyond the classroom and labs. The Stevens Ducks are coming off their most successful year in Stevens Athletics history, earning 10th place in the NCAA Learfield Director’s Cup of all 437 Division III institutions, eight NCAA All-American Selections and an NCAA national wrestling championship.

According to Glassdoor.com, which rates Stevens overall at a 4.4 out of 5, Farvardin has an extraordinary 91% approval rating.