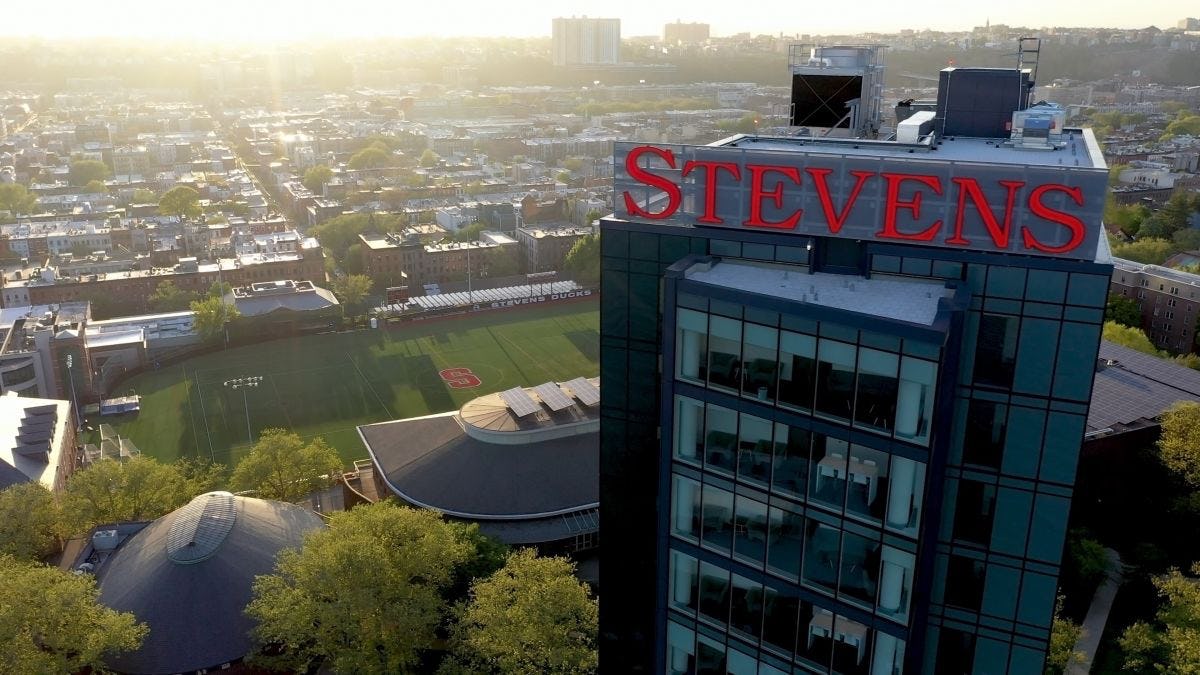 'Money' ranks Stevens nationally at No. 36 for overall value, No. 4 for highest early career salary and No. 16 for studying engineering

A new ranking from Money, “Best Colleges in America,” places Stevens Institute of Technology at No. 36 nationally for overall value and at No. 4 nationally for highest early career salary out of more than 600 ranked colleges and universities, confirming the value of a Stevens education. Money also ranks Stevens at No. 16 nationally in its “Best Colleges for Engineering Majors” ranking.

For the overall value rankings, Money ranked each college on a variety of factors within three major categories — quality of education, affordability and outcomes — resulting in an overall score that set the ranking (see the complete methodology here). A deeper look at all the ranked colleges and universities shows Stevens’ overall value score (77.73) is higher than the University of Chicago (77.72), Boston College (77.64), Carnegie Mellon University (75.16), Worcester Polytechnic Institute (74.70) and Rensselaer Institute of Technology (72.71), and its early career salary ($98,160) is the highest ranked in New Jersey (Princeton University was the next highest in New Jersey, at $95,690). As to the “Best Colleges for Engineering Majors” ranking, Money compiled a list of the top 50 colleges for studying engineering, based on each college’s overall Money value score, salaries for recent engineering alumni and the number and share of recent graduates earning bachelor’s degrees in engineering.

“When choosing a college or university, students and their families focus on the return on their investment and heavily weigh the published outcomes of the investment,” says Susan Gross, Stevens’ assistant vice president for enrollment management. “This ranking, along with many others, illustrates the value of a Stevens education, and undoubtedly contributes to the growth in applications for our undergraduate programs.”

Year over year, 97 percent of Stevens graduates secure jobs or admission to graduate school within six months of graduation. For the Class of 2021, the average starting salary was $75,400, with salaries for software engineering and computer science majors topping $90,000.

See All Rankings and Recognition