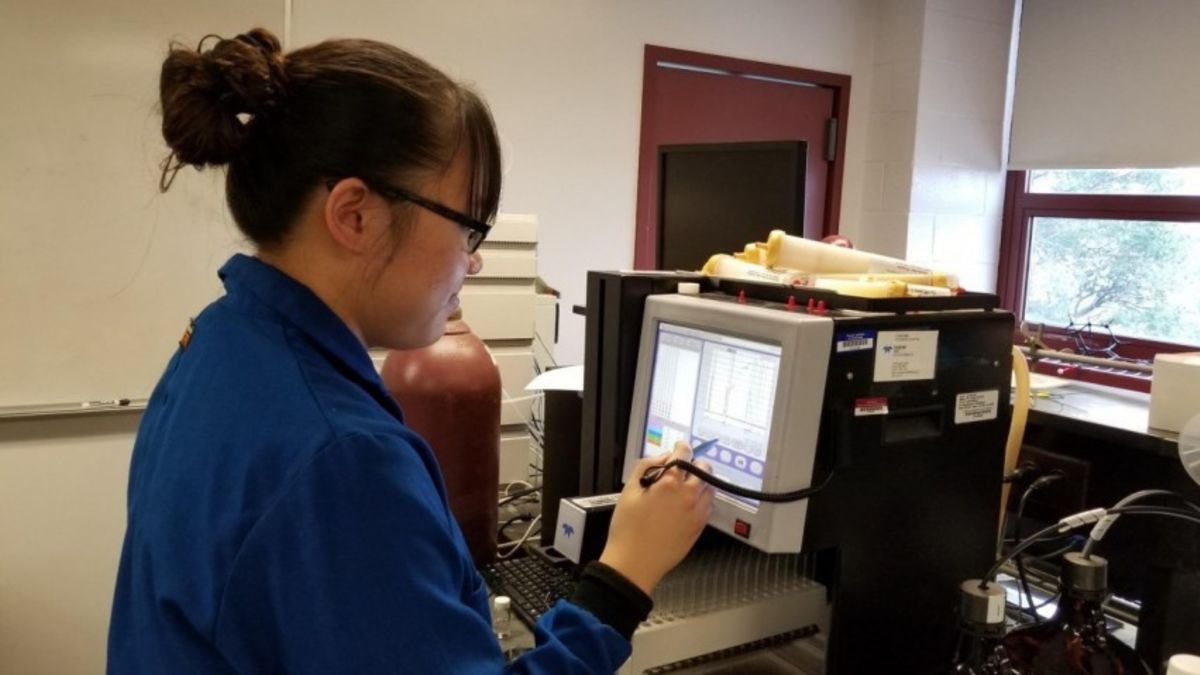 Stevens team, working with Sloan Kettering and the University of Illinois, develops a new class of molecules that may offer better treatment options for breast cancer patients

A Stevens Institute of Technology research team headed by chemistry professor Abhishek Sharma has unlocked a new class of molecules that appear highly promising for breast cancer treatment, particularly for patients with drug-resistant or dangerously metastatic (spreading) stages of the disease.

Working with cancer biologists and physicians at Memorial Sloan Kettering Cancer Center in New York and at the University of Illinois, Sharma's team designed, developed and tested a group of substances that appear to utilize a new mechanism that may halt or destroy breast cancer tumors. This study was recently published in the journal ACS Medicinal Chemistry Letters.

"We consider these results to be very promising," notes Sharma. "This is a novel molecular structure, and several analogs produced excellent early activity."

Breast cancer afflicts as many as one in eight U.S. women, where more than 300,000 new cases are diagnosed annually. Worldwide, tens of millions are afflicted.

Advanced stages of the cancer are particularly deadly, because its tumors tend to metastasize (break off and spread to organs and elsewhere in the body). Treatment of advancing stages has primarily focused on endocrine therapies, which work on three-quarters of breast cancers by blocking estrogen hormones' stimulative effect on their growth.

One commonly administered medication is tamoxifen, a pill that metabolizes into by-products which then bind to estrogen-receptor (ER) cells in breast tissue, out-competing the body's natural hormones and preventing tumor-cell proliferation.

Another therapy pathway involves a group of molecules known as "selective estrogen receptor degraders," or SERDs. These substances work differently, destroying hormone-receptor sites altogether and thus shutting down ER-mediated cell growth before new cancer tumors can grow out of control, metastasize and spread.

Neither approach, however, is perfect. 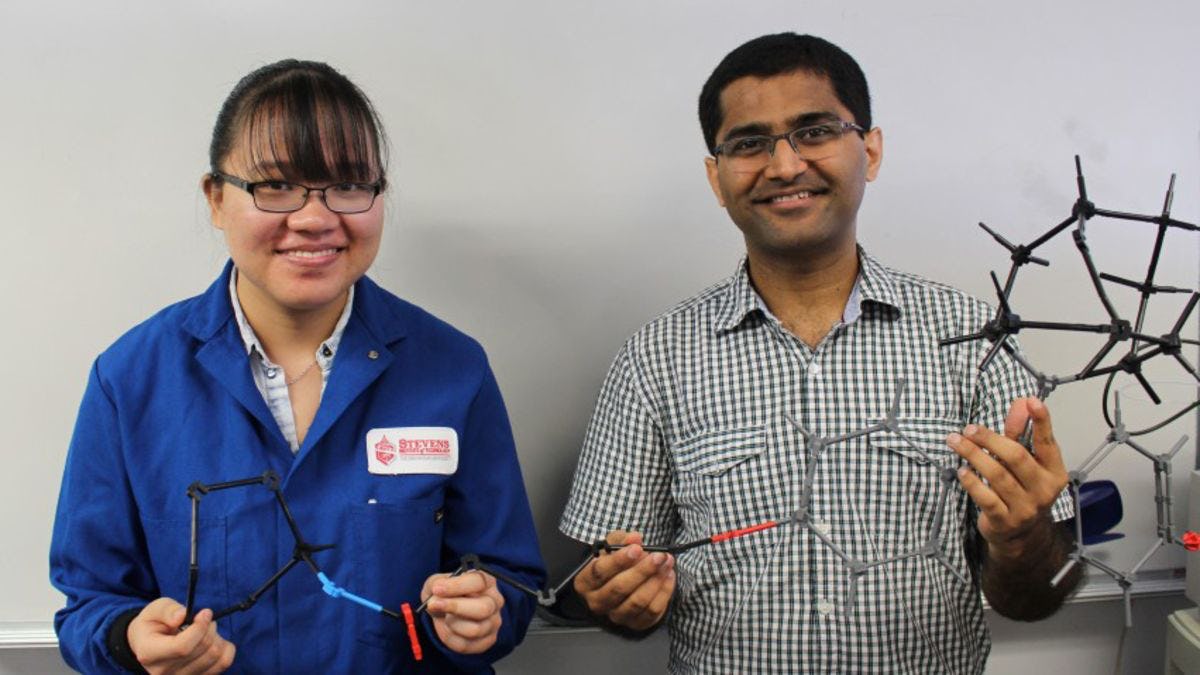 Breast cancers often become resistant to endocrine-blocking drugs such as tamoxifen, necessitating more toxic chemotherapies to prevent the cancer from relapsing and progressing. SERDs, as well, are difficult to discover and formulate: only one (Fulvestrant) has been FDA-approved to date, in 25 years of research, and the treatment requires multiple large, painful injections directly into a patient's muscles. That can cause complications including nerve pain and bleeding.

"Fulvestrant is very hydrophobic; it is not soluble in water, which means it can't be easily made into pills," explains Sharma. "In order to treat endocrine-resistant and metastatic breast cancer, a very high dosage is needed, which is not feasible in the clinical setting.

"We wanted to find a novel, better therapeutic option."

So the Stevens team tried an innovative attack. They attached a core substance (in this case, a bisphenolic ligand) already known to act as a good "homing device" for estrogen receptors to a series of experimental side-chain compounds (known as degrons) the team hypothesized would hijack the cells' normal protein-disposal machinery and direct them to break down the estrogen receptors.

"It takes weeks to months to design and produce each of these compounds in the lab," says Sharma. "We perform sequences of chemical reactions to construct these structurally complex compounds from smaller, simpler building blocks. Then these compounds must be rigorously purified and characterized before testing their biologically activity.

"We analyze and confirm the chemical structure of newly synthesized compounds using techniques such as nuclear magnetic resonance spectroscopy and mass spectrometry."

When ready, the teams chose and tested more than a dozen analogs of the new compound class in Sloan Kettering and Illinois labs, using breast-tumor cells and binding assays to probe interactions of the compounds with the cancer cells' estrogen receptors. The new compounds were found to degrade ERs and potently inhibit the proliferation of breast cancer cells.

"What is most interesting about this new class of molecules is that these are structurally distinct from all the current drugs, and these new compounds appear to be both degradative and estrogen-antagonistic," says Sharma.<

Development of new compounds will continue

Patent disclosures and applications have since been filed.

Next, the Stevens team will select several of the most promising candidates from the new compound class and develop them into more potent drug candidates for experimentation on mouse models.

The research also provides valuable training in medicinal chemistry and drug discovery for both graduate and undergraduate students, adds Sharma.

"Graduate student Lucia Wang was the first author of our recently published paper, while my master's student Kevin Flessa and an undergraduate student, Sara Braqi, were among the other coauthors," he concludes.

"It's great to have such committed and talented students in my lab, and this is an example of how Stevens students at all levels are able to make serious, material contributions to key research."