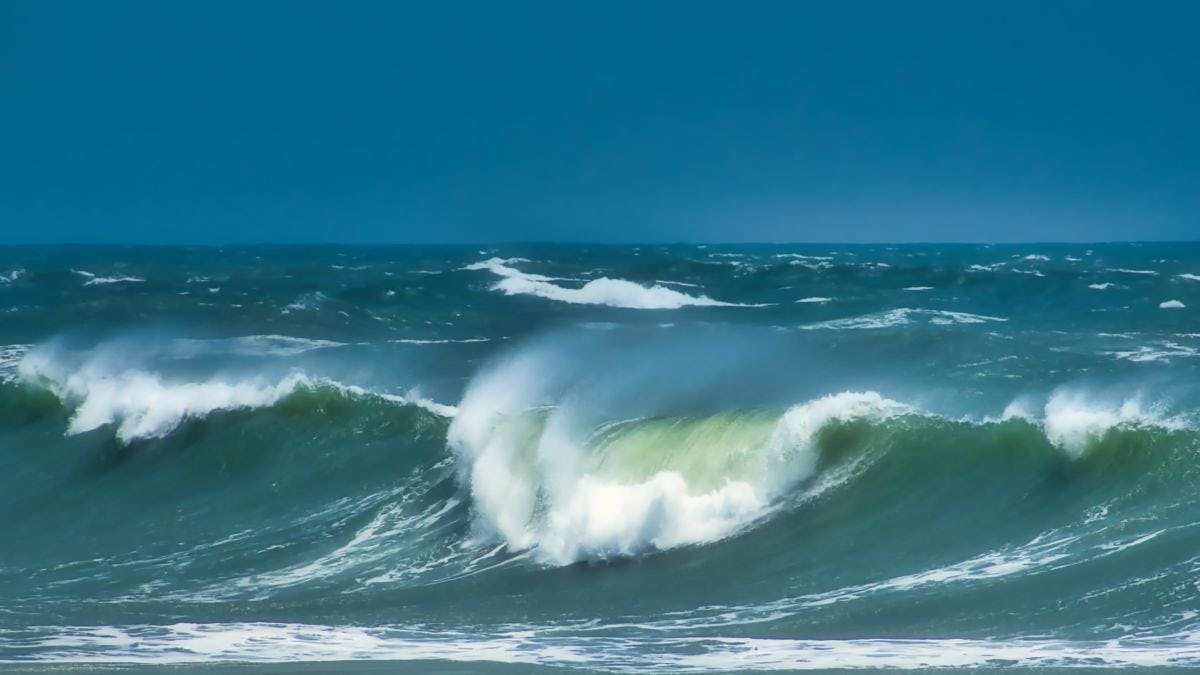 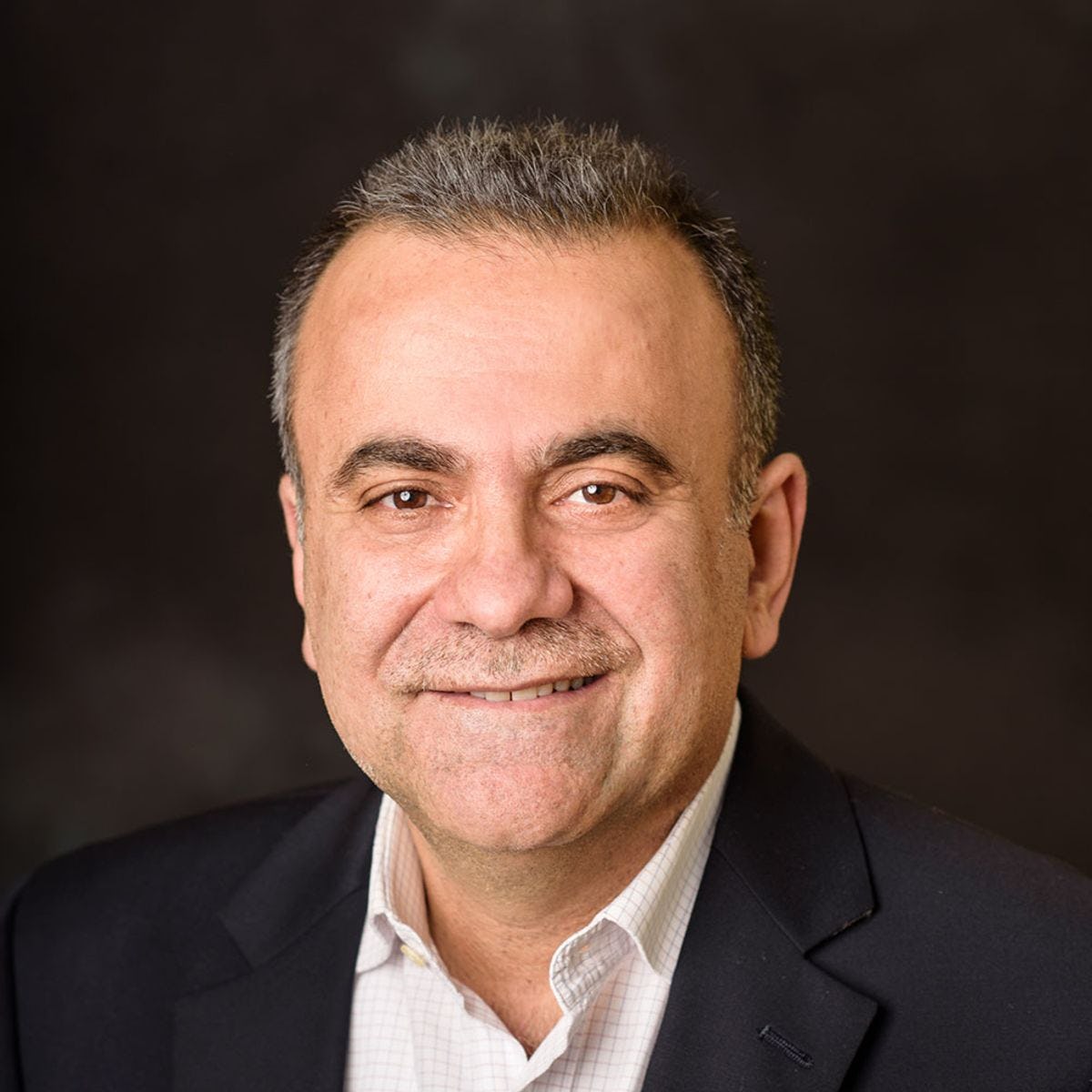 Dr. Muhammad Hajj, Director of the Davidson Laboratory and professor in the Department of Civil, Environmental, and Ocean Engineering, was recently awarded a Department of Energy (DOE) grant in the amount of $1.8M. This grant brings the department’s total research funding for fiscal year 2020 to $12,935,280, which is an all-time high. This high level of funding was achieved through increased activity in proposal writing in fiscal year 2019 by faculty in the department, which increased from an average of 35 proposals in previous years to 52 proposals in fiscal year 2019.

Oscillating Wave Surge Converters (OWSC) have proven to be one of the most efficient ways to capture and convert wave energy into a more useful form of energy–electricity. The problem is that the surge component of ocean wave energy is most prevalent near the surface and therefore, surge converters must be positioned near the top of the water column to achieve maximum conversion efficiency. This typically constrains the deployment range of OWSC to shallow water sites. This project will address this problem by developing an innovative system whereby OWSC are affixed to a semisubmersible platform that can be positioned at any water depth and thereby expand their deployment range to include deep water locations which will, in turn, greatly increase the number of commercial opportunities for OWSC. A further innovation to be explored during this project is to position the flaps on the semisubmersible platform such that they are offset by a half wavelength, i.e. out of phase, so that the platform remains stable and is subjected to less dynamic loading.

Learn more about the Department of Civil, Environmental, and Ocean Engineering at Stevens: