May Their Memory Be a Continued Blessing 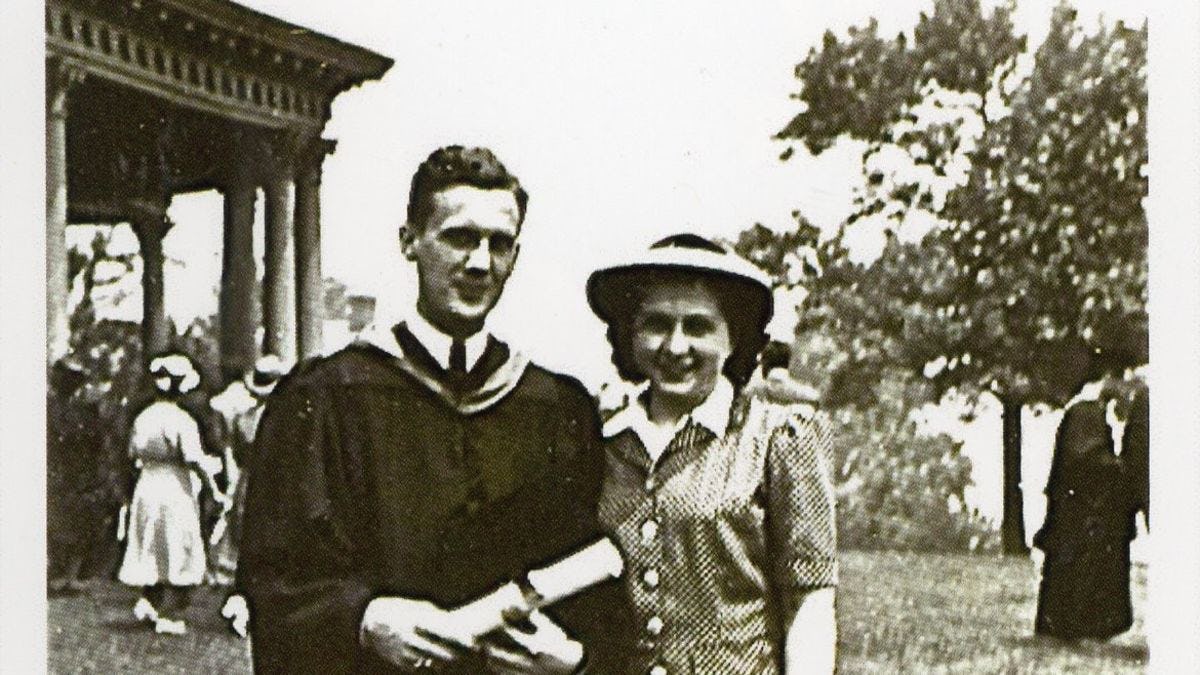 Hundreds of people helped to create 158 new scholarships during The Power of Stevens campaign because they believe strongly in the promise of a Stevens education. For some of these people, though, there are other, more personal reasons to give. These donors give in memory of their loved ones, ensuring that this part of their legacy keeps the doors of Stevens open to deserving students for years to come. Read on to learn about the special meaning behind three new memorial scholarships and how they’ve shaped the Stevens experience for three current students. 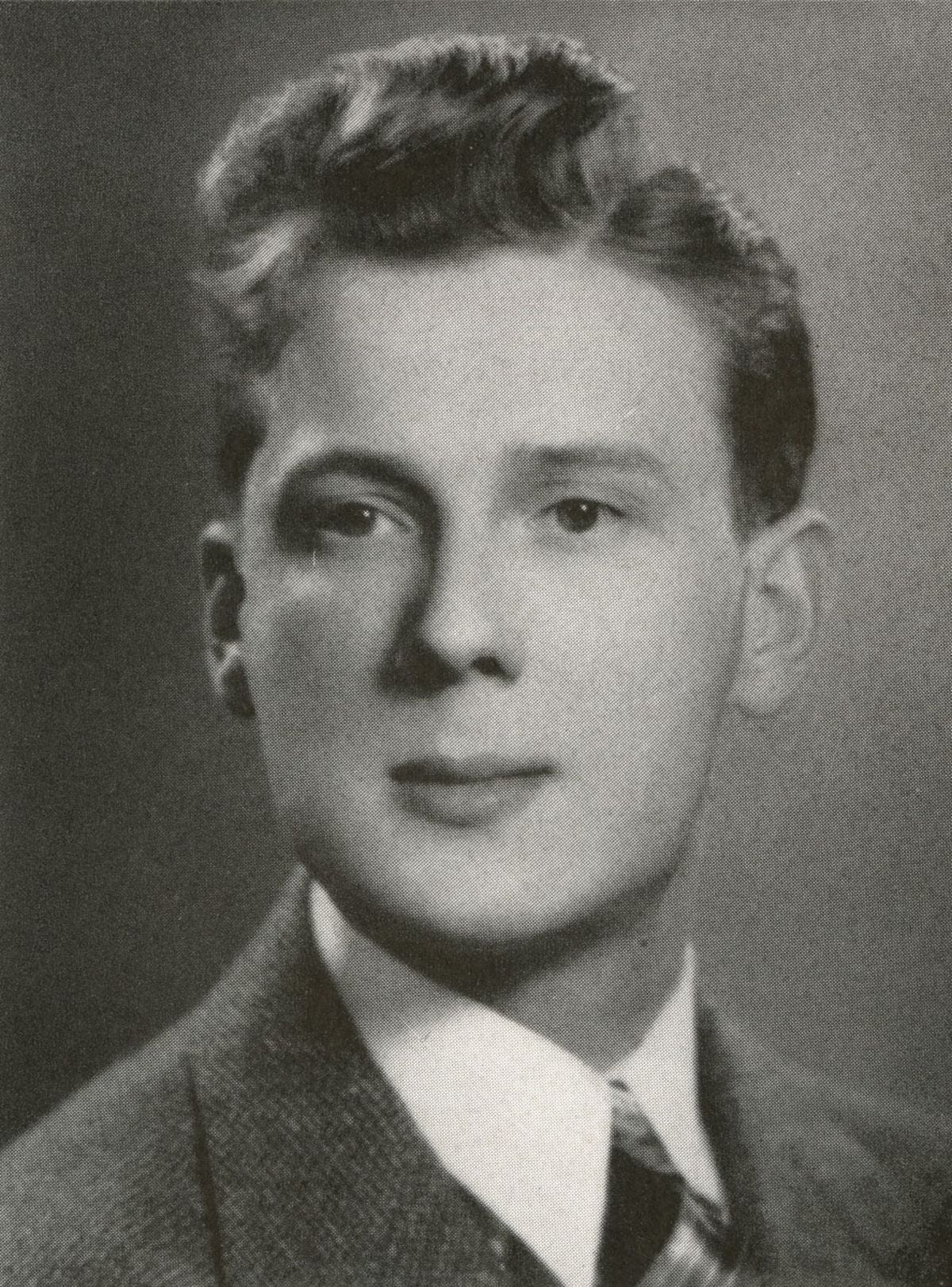 Edward Jedziniak ’41 is pictured in The Link yearbook

Financial challenges made higher education a dream rather than a reality in the Jedziniak family of Bayonne, New Jersey. But relatives and neighbors knew Ed Jedziniak ’41 had a natural talent for engineering and encouraged him to enroll at Stevens, where he became the first in his family to earn a college degree.

“Education, and Stevens, changed his life,” says Jedziniak’s daughter, Maryann Roper, kicking off a career that would take him all over the world. In his first postgraduate job, Jedziniak was sent to Hawaii to help determine which ships could be salvaged after the attacks on Pearl Harbor. Later, he traveled frequently to Europe and Asia helping to build commercial chemical plants and refineries.

When Jedziniak died in 2015 at age 96, Roper and her family established the Edward Jedziniak ’41 Pinnacle Scholarship Fund at Stevens, an institution that

meant so much to him. “I was interested in something that would reward students for doing their best,” Roper says. “My Dad would say, ‘Even if it takes three times to get something right instead of the first time, you always do your best.’” 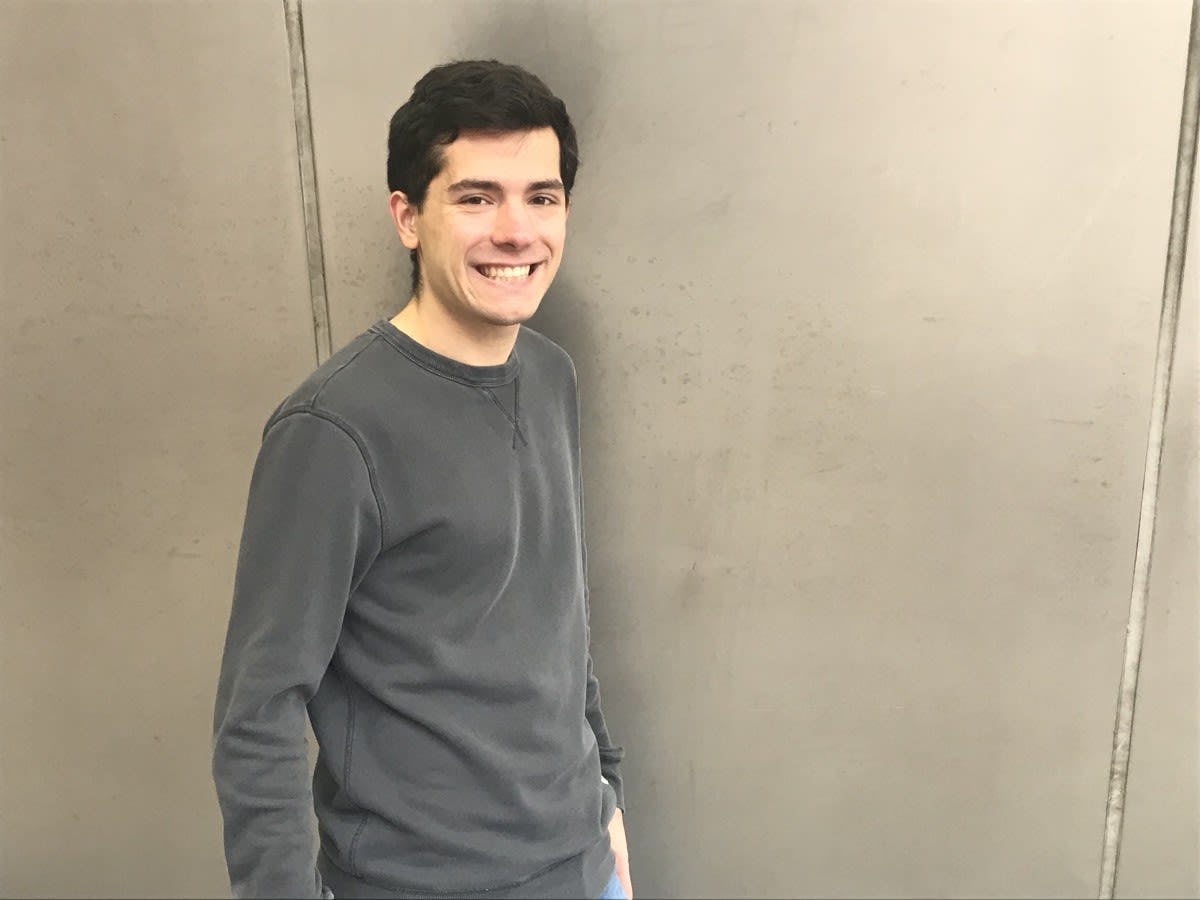 Current Jedziniak Pinnacle Scholar Jordan Fernandes ’23, of Annandale, New Jersey, can relate to the “not on the first try” experience. He originally planned to pursue a degree in chemical engineering but quickly realized it wasn’t a good fit.

Around the same time, he had a conversation with Gregg Vesonder, head of Stevens’ software engineering program, that rekindled an interest in programming he had developed in high school. This cemented his decision to change majors.

Support from the Jedziniak Scholarship has allowed Fernandes to take advantage of seminal Stevens experiences, including summer research. Being a Pinnacle Scholar has also given him access to unique opportunities like seminars with university leaders — including one with Stevens President Nariman Farvardin about emerging ideas in engineering.

“There’s a component [with memorial scholarships] that you don’t get with other financial aid, and that’s the fact that you’re carrying on the legacy of a person in a way,” Fernandes says. “Having that gives you a motivation to keep growing and achieving.”

‘It Brings Back a Lot of Thoughts of My Son’ 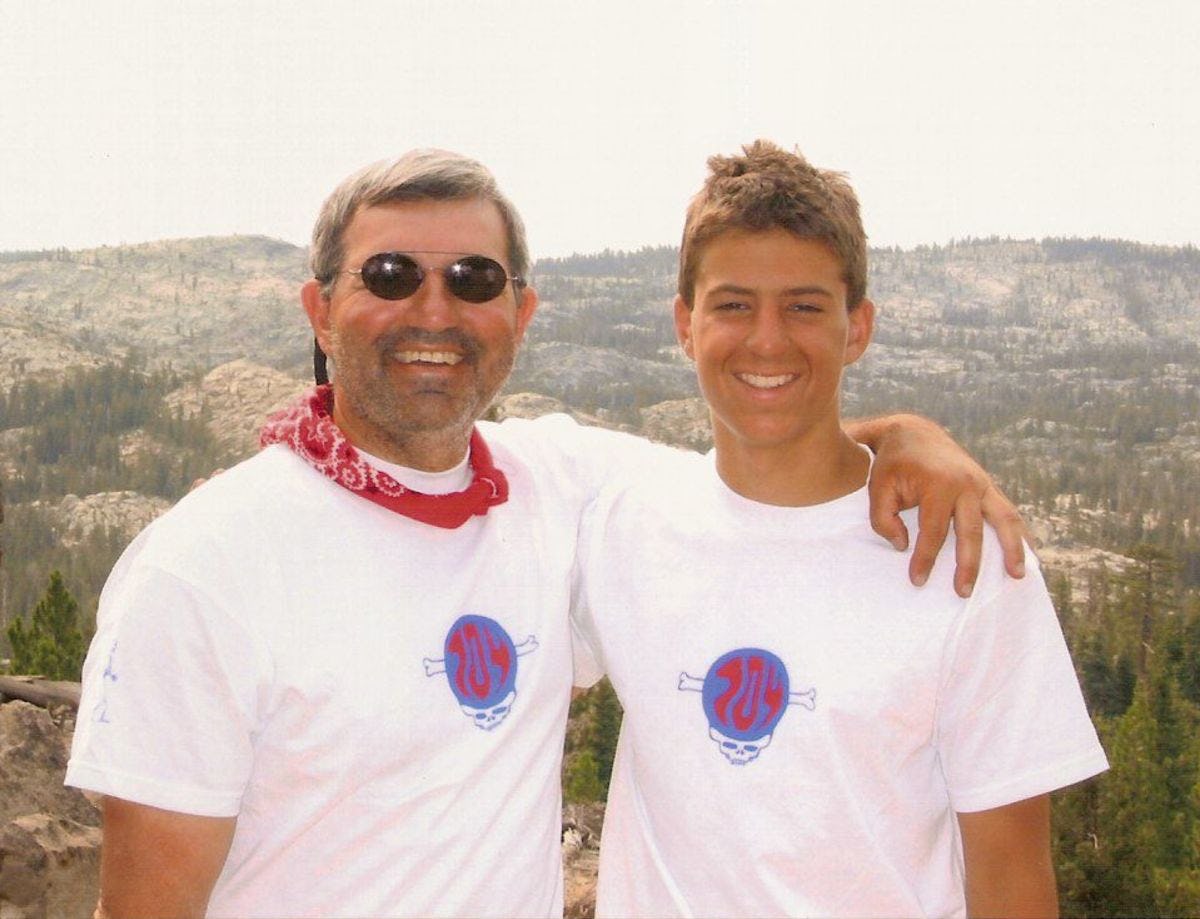 For Al Sisto ’71, creating a scholarship at Stevens is a way of “paying it forward.” The Newark, New Jersey, native relied on scholarships to make his goals of a Stevens degree a reality.

But the scholarship is also a way for Sisto to look back. The Jonathan Dean Sisto Scholarship, established in 2015, honors his son. The younger Sisto died in an accident in 2005, just before the start of his freshman year at George Washington University, where the community-minded teen intended to study political science.

“It brings back a lot of thoughts of my son, and what he wanted for a career and his life,” Al Sisto says of the scholarship. “It’s a great way to share stories and offer help and mentoring to the people who have received the scholarship.” 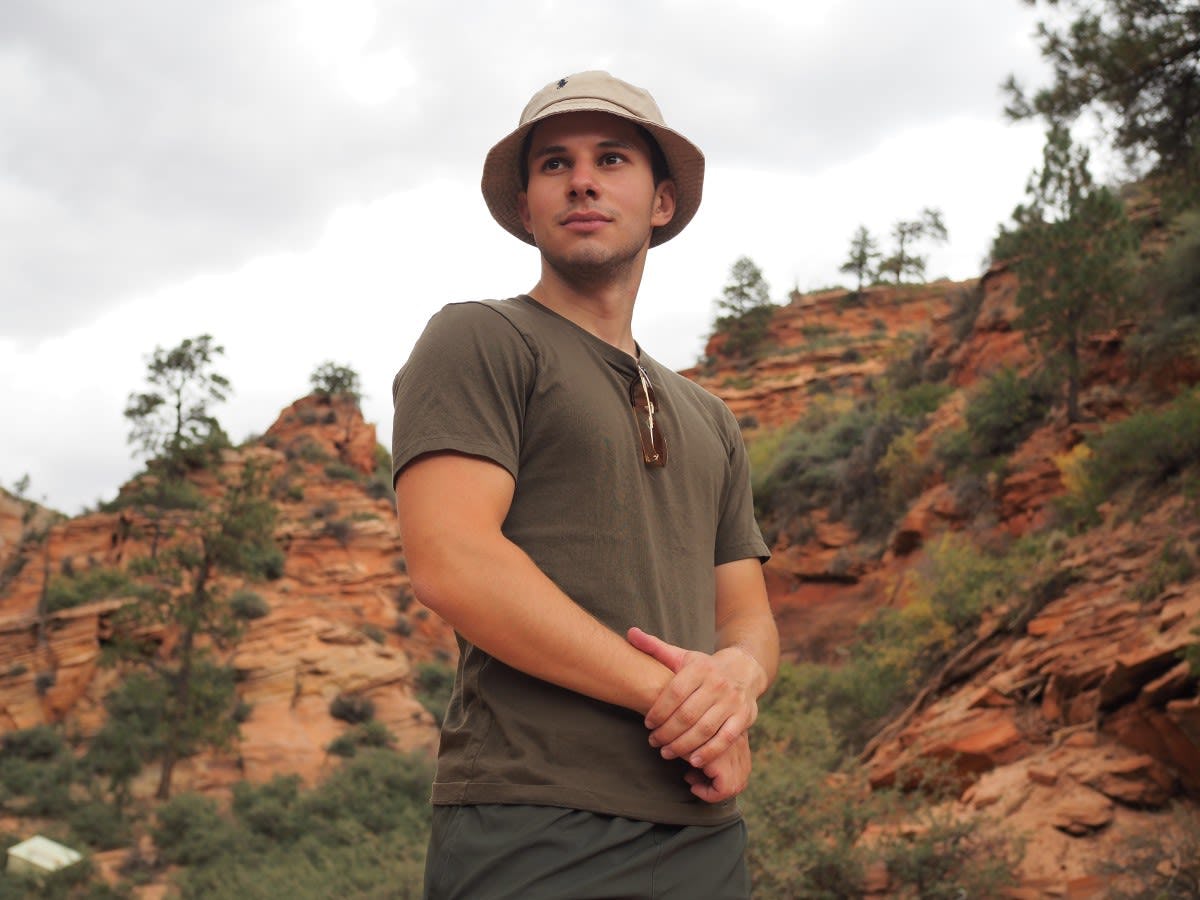 Anton Danylenko ’23, a computer science major, is the recipient of the Jonathan Dean Sisto Scholarship.

One of those people is Anton Danylenko ’23, a computer science major and mathematics minor from Brooklyn, New York. Although he hasn’t met Sisto in person yet, the two connected by phone last year. Danylenko shared with Sisto how his scholarship helped him carve out the time to serve as the tech lead for Stevens’ Google Developers Club, which earned an honorable mention in the global 2020 Google Developers Solution Challenge.

“I would not have the head start I need for my career if not for this scholarship,” Danylenko says. By coincidence, Danylenko is also a member of Sisto’s fraternity, Phi Sigma Kappa, and serves as its treasurer. The fraternity was a foundational force in Sisto’s Stevens experience.

When he learned in recent years that some of his fraternity brothers had also lost children, Sisto asked Stevens to revise his scholarship’s description to honor those children, too. “I felt their loss should be recognized as well,” Sisto says. 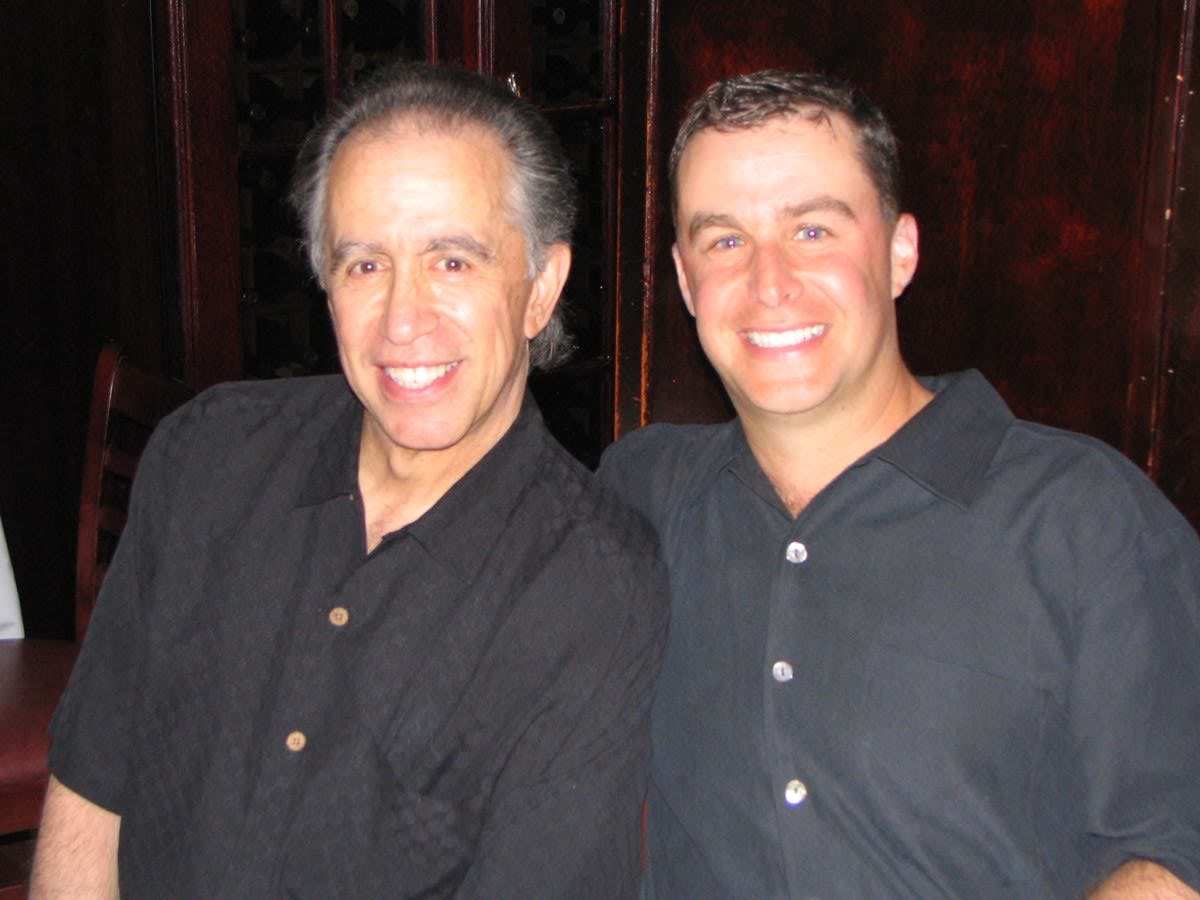 When it comes to legendary Stevens faculty, there aren’t many more beloved than Harry Heffes. His son, Brett Heffes, experienced this firsthand many years ago when his father, a faculty member in the Department of Electrical Engineering for three decades, won one of his two Outstanding Teacher Awards from the Stevens Alumni Association.

“It was homecoming, and a bunch of his students came to the luncheon. To see the look in their eyes as they were talking to my dad — he clearly had an impact on those kids,” Brett Heffes recalls.

Following Harry Heffes’ death in 2016, his family decided to endow a scholarship in his name, continuing his legacy of support for Stevens students in perpetuity. Nicholas Lenge ’22, an electrical engineering major from New Milford, New Jersey, is the scholarship’s first recipient. 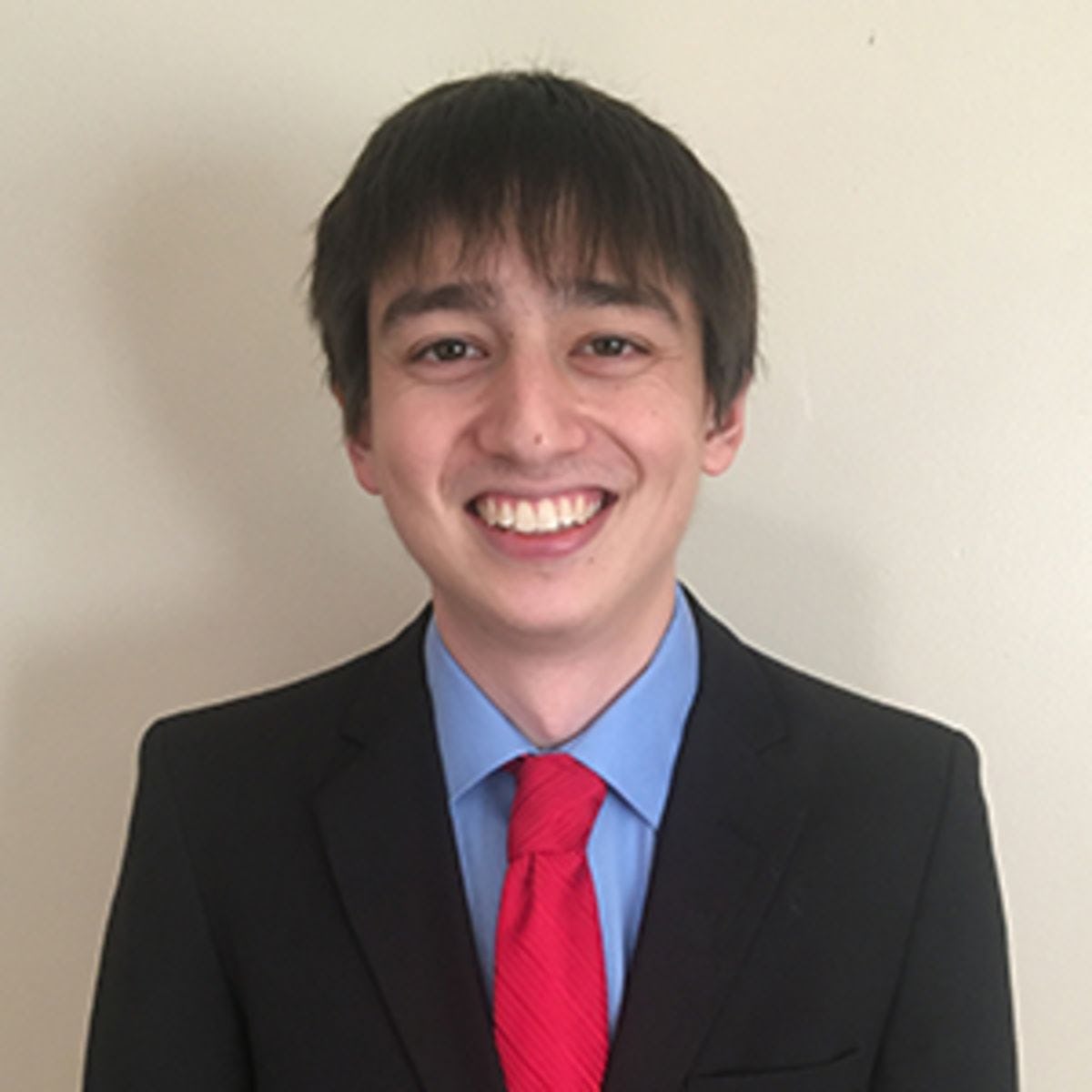 Although Lenge didn’t have the chance to meet Harry Heffes, he’s well aware of his accomplishments — including his work with Bell Labs to develop technology for NASA’s Apollo program. Heffes was also a lifetime fellow of the Institute of Electrical and Electronics Engineers. Thanks to support from the Heffes Scholarship, Lenge has had the opportunity to balance a rigorous academic course load with involvement in Stevens’ IEEE student branch. Through various leadership roles — including president — Lenge has gained important skills and made valuable connections to advance his academic and professional careers.

“I’m honored and so grateful to receive this scholarship in Professor Heffes’ name,” Lenge says. “He made a huge impact on the lives and education of so many Stevens students. To have my name even remotely associated with him and what he accomplished is really an honor.”