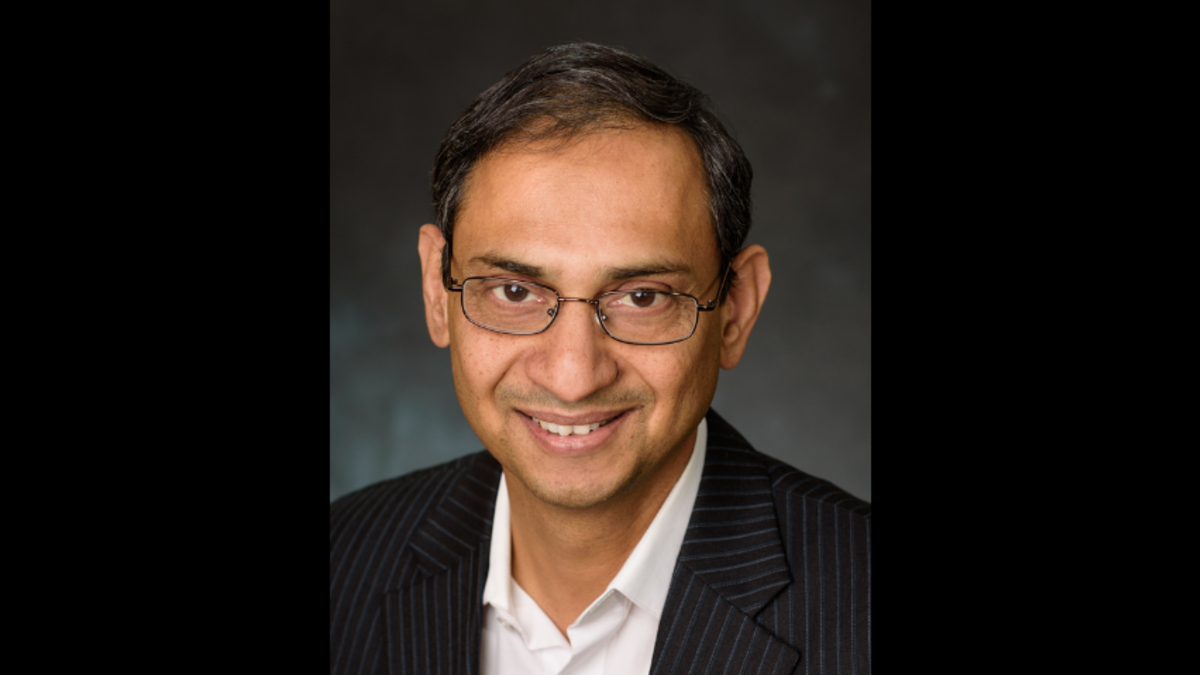 The honor reflects Pochiraju’s leadership and many contributions to research and teaching at Stevens, at ASME, and in academia as a whole

The American Society of Mechanical Engineers (ASME) has recently recognized Kishore Pochiraju, professor of mechanical engineering and associate dean for undergraduate studies, as a Fellow of their organization. Recognition is based on contributions to research and development, education, and leadership in the engineering profession.

As a member since 1992, Pochiraju has provided extensive service to ASME in multiple capacities and has held several leadership positions there.

Pochiraju’s current research focuses on computationally and AI-driven design methodologies that incorporate perception and effects of operational environments, design, and insertion of engineered materials/composites in high performance and high-temperature applications, and rapid realization through digital twins and additive manufacturing. He has been a recipient of multiple research grants and contracts from various governmental agencies and industries; during his career, Pochiraju has secured as the principal investigator (PI) or co-PI $12 Million of research funding. Additionally, he is named as the inventor on two US patents and has one patent pending.

Pochiraju has an outstanding record of curriculum development and assessment in mechanical engineering. He has developed and taught numerous courses, spanning the fields of computational mechanics, computer-aided design, modeling and simulation, and advanced materials.

As the associate dean for undergraduate studies in the Schaefer School of Engineering and Sciences, he is responsible for 16 undergraduate programs in nine academic departments. In this role, he oversees activities ranging from curricular modernization to successful re-accreditation of programs.

Pochiraju said, “It is truly an honor to be elected as a fellow of ASME, where I have been a student member and had the privilege to serve in various leadership positions.”