Justin Barish, Matthew McCreesh and Carolina Velasquez Are First in Class in the Stevens Institute of Technology Class of 2019 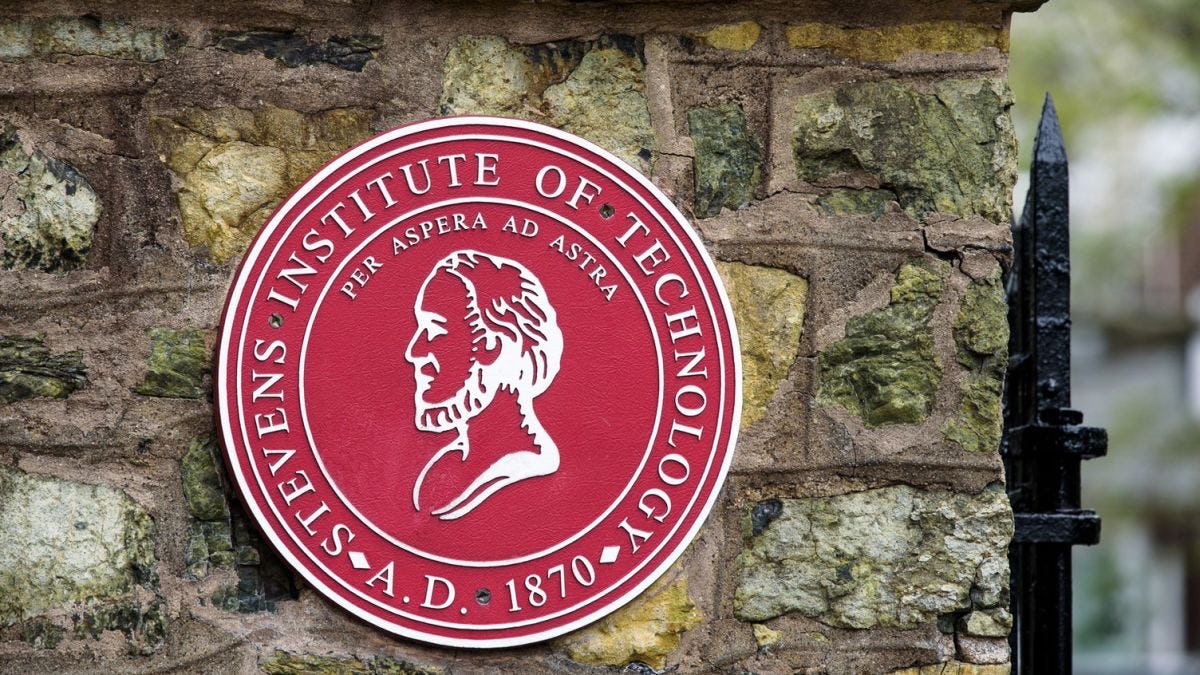 With a perfect GPA of 4.0, Justin Barish, Matthew McCreesh and Carolina Velasquez have attained the highest academic honors among this year’s graduates and are first in the Stevens Institute of Technology Class of 2019.

Barish and McCreesh both graduate from the Schaefer School of Engineering and Science, while Velasquez pursued studies in the School of Business.

The recognition of these three graduating seniors at the 147th Commencement on May 22, 2019 will be the culmination of years of hard work, dedication and a drive toward excellence.

Justin Barish of Kings Park, New York will graduate First in Class with a bachelor’s in computer science and a master’s in cybersecurity. 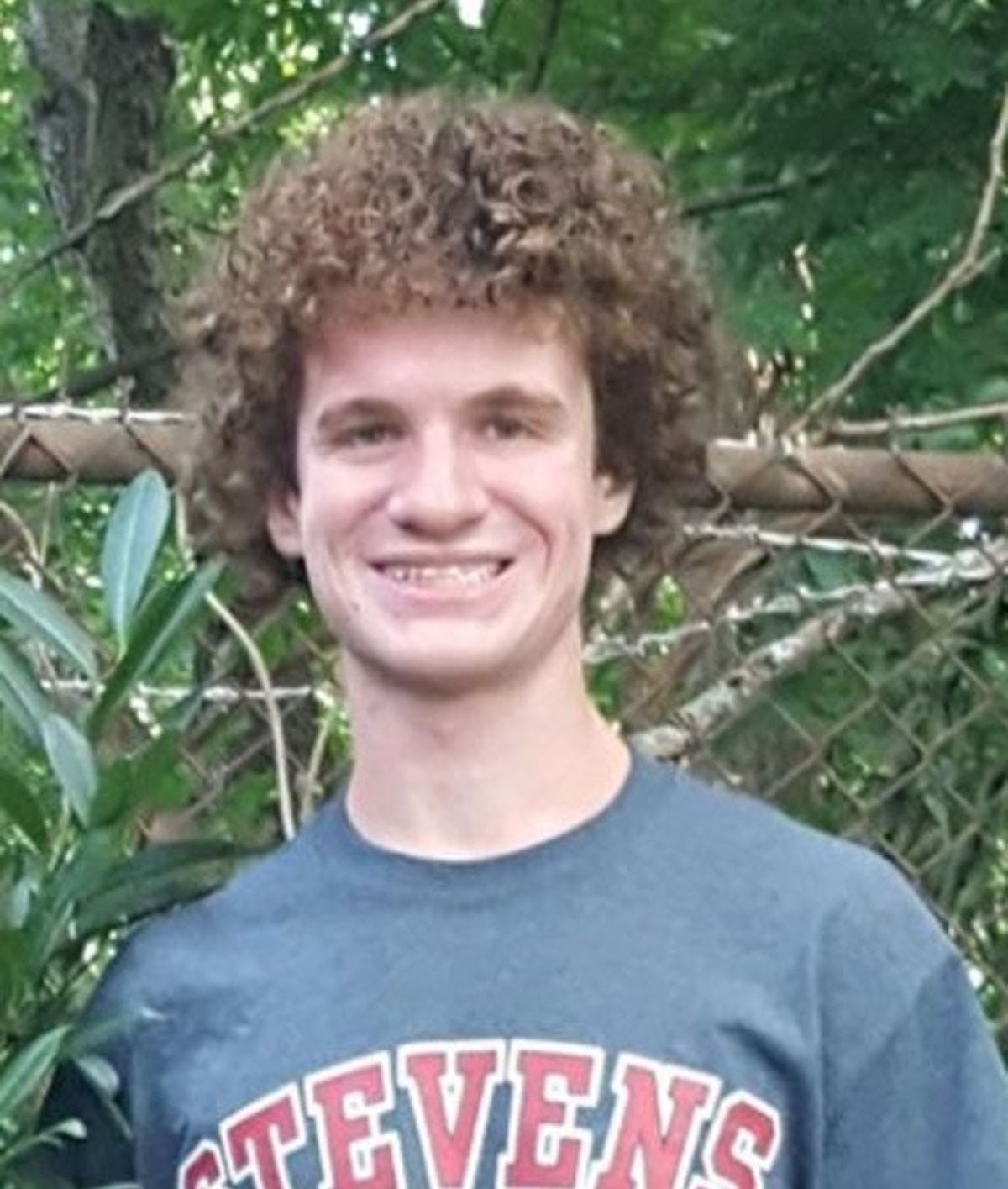 Barish belongs to Upsilon Pi Epsilon (UPE), the computer science honor society, and serves on the dean’s undergraduate advisory board in the Schaefer School of Engineering and Science. He has been awarded several prestigious Stevens scholarships, including the Presidential Scholarship and the FIRST Robotics Scholarship.

Gifted in computer science and music, Barish is also a recipient of the Stephen L. Bloom Scholarship, which is awarded to a computer science major who is actively involved in music. On campus, Barish has displayed his musical talents as a member of the Stevens Concert Band (playing euphonium) and Jazz Band (piano).

While at Stevens, Barish has been able to combine his love of computer science and music in other ways, as well. Among his impressive research achievements, Barish worked with Stevens faculty member Brian Borowski on a research project that blended music and computer science, working to achieve audio convolution in real time.

His other notable research accomplishments include investigatory work on a new form of cryptography under the supervision of professor Antonio Nicolosi.

Through two summer internships at Zebra Technologies, Barish gained valuable experience in 3D Vision algorithm development. After graduation, he will return to Zebra to begin a career as a software engineer in the areas of computer vision, machine learning and cybersecurity.

Barish says he's thankful for the numerous opportunities he was afforded at Stevens, and says the most lasting takeaway from his time at Stevens is the relationships he formed with faculty and fellow students.

“Many of them are the lifelong friends that I met on day one, during orientation. And the professors here have been extremely helpful, not just in terms of what they teach in class, but I’ve had the opportunity to get to know a lot of them personally as well.”

Matthew McCreesh of St. James, New York will also graduate with a bachelor’s in computer science. 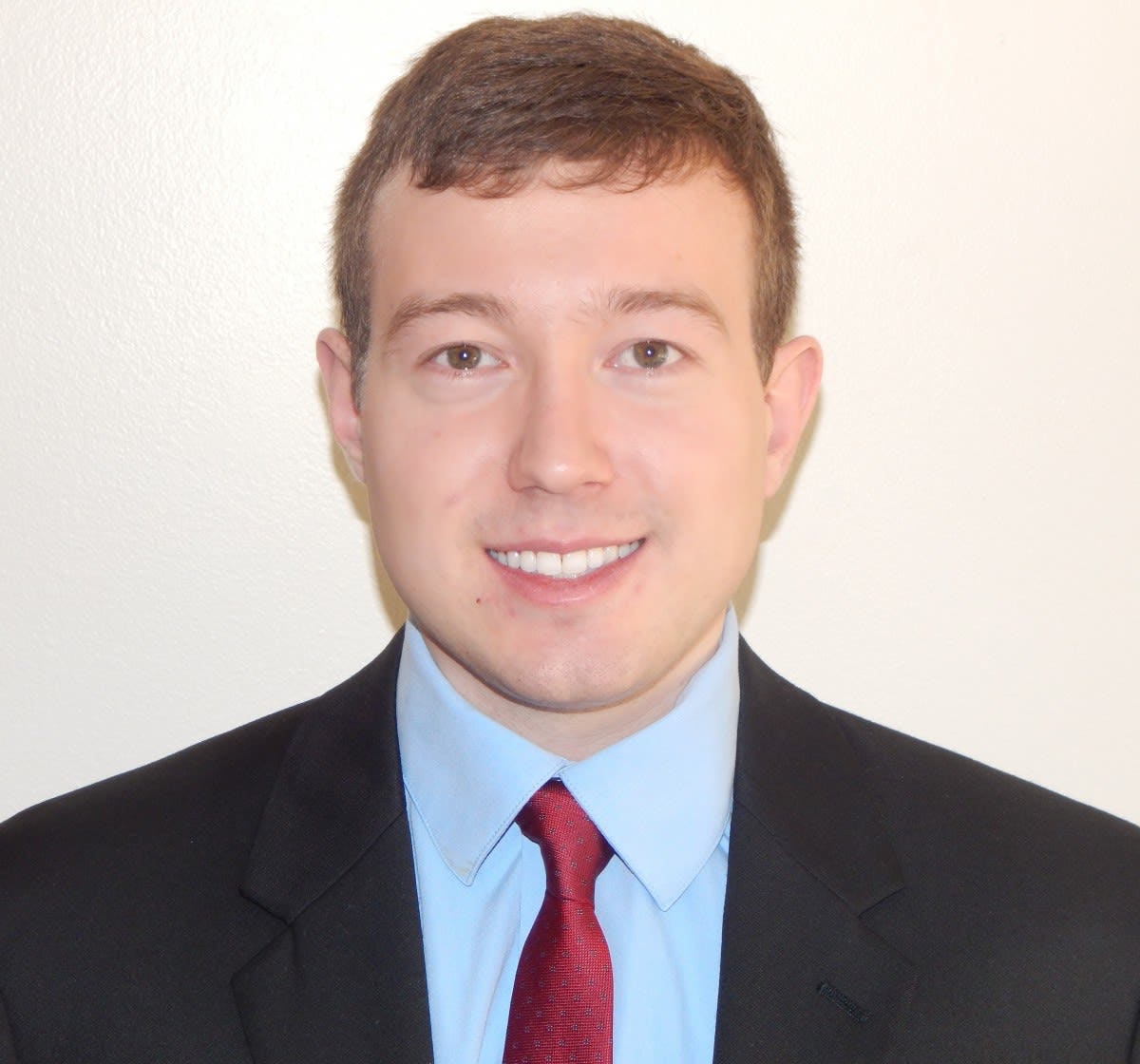 He is a member of Upsilon Pi Epsilon (UPE), the international honor society dedicated to the discipline of the computing and information disciplines. An avid sports enthusiast, McCreesh is a member of Stevens’ baseball club team.

McCreesh says he chose Stevens for both the university’s outstanding computer science program and its highly-regarded co-op program.

During his time at Stevens, McCreesh amassed an impressive array of work experiences in software development and IT through internships at Cablevision, K2 Intelligence, SPHERE Technology Solutions, LGS Innovations and Microsoft.

At the company's headquarters in Washington state, he thrived when given a challenge to design and direct his own projects in the area of network monitoring. So impressive was his performance that McCreesh will return to Microsoft after graduation to begin a career there as a software engineer.

“My undergraduate work at Stevens, as well as all my co-op experiences, gave me a really strong foundation to be able to be successful at Microsoft," he says. "It’s been a lot of hard work, but everybody works really hard at Stevens. And the people I got to study and become friends with just pushed me to do my best.”

The emotional reaction from his family members to the announcement reminds that the First in Class honor belongs not just to the individual recipient, but to those whose unwavering support helps make academic success possible.

“My mom teared up a little,” he says.

Carolina Velasquez will graduate First in Class with a bachelor’s in finance. 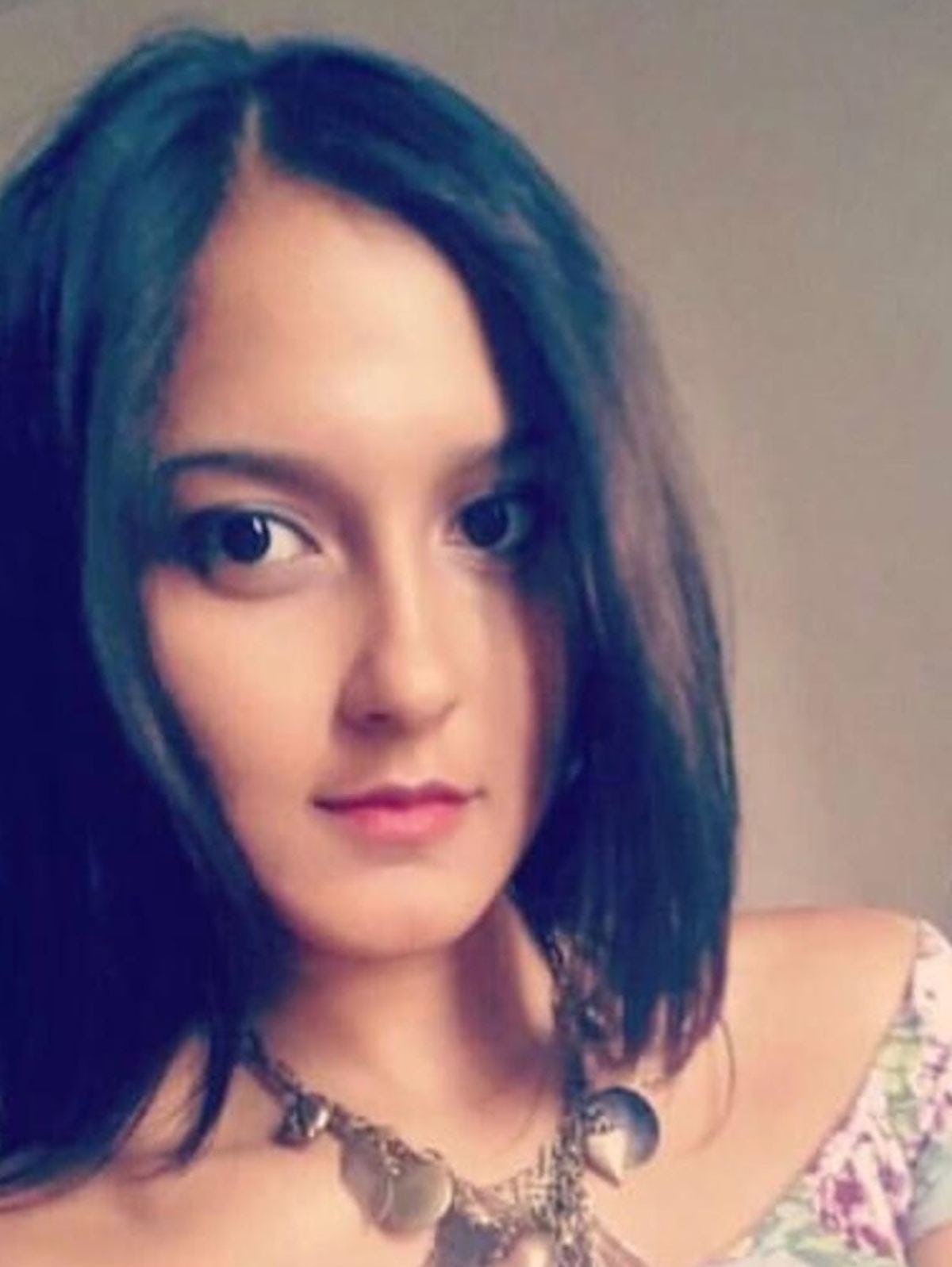 Velasquez is no stranger to academic accomplishment. She was salutatorian at her high school in Weehawken, New Jersey. It was in high school, in fact, that where she first discovered her love of finance —as well as the School of Business at Stevens.

“Economics and accounting were my favorite classes. In my freshman year in high school, we had a field trip to Stevens and that’s when I learned that it had a business school.”

At the School of Business, Velasquez continued her academic excellence. And the standout finance major took a significant step toward her career goal of working in the industry when she was selected for a summer internship at one of the "Big Four" accounting firms, EY, in 2017.

“There’s often a miscommunication between the business and IT worlds. They don’t always communicate with each other that well. At Stevens we learn how the business world works and how the IT world works, and we’re able to connect the two.”

At Stevens, Velasquez has been active beyond academics. She has contributed to the university’s mission to attract students of richly diverse talents and backgrounds: as a student ambassador, she has shared valuable insights and perspectives about the broad undergraduate experience at Stevens to prospective and accepted students.

“I hope my experience can inspire future students in realizing their potential and their dreams at Stevens, just like I have.”